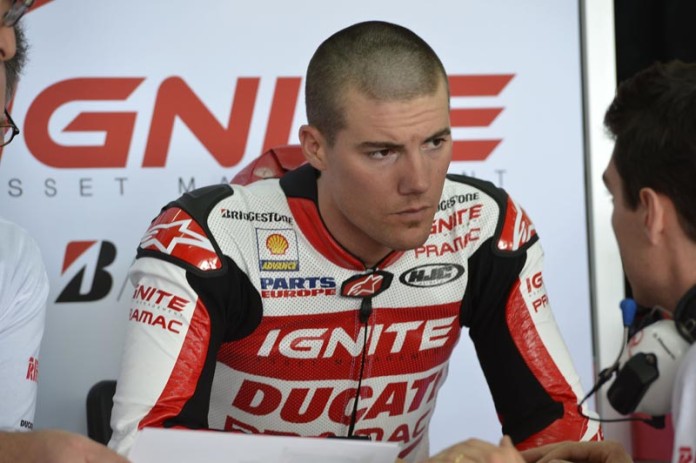 American MotoGP rider Ben Spies announced his retirement from active racing this week, citing doubts of his physical abilities to race next year.

The 29-year-old American has undergone a tough time in the current MotoGP season, with his seemingly unrecoverable shoulder injury sustained since October 2012 forcing him to sit out most of this year’s races. The Texas native riding for the factory-backed Ignite Pramac Racing Team did return this year in Indianapolis, but a crash during that round’s practice session led to him to more surgeries in treating his shoulders further.

Ducati and former World Superbike Champion Spies made a joint decision recently, releasing the Texan from any racing commitments for the 2014 season. Spies’ has created another vacant seat at the Ducati-backed Pramac outfit, and it presently remains unclear as to who will inherit the slot next season.