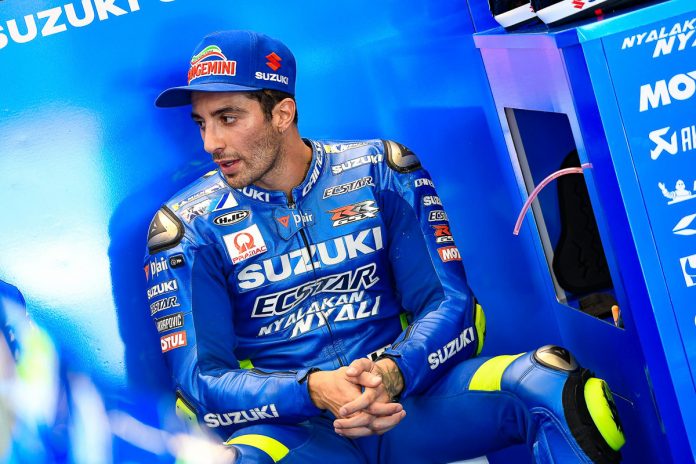 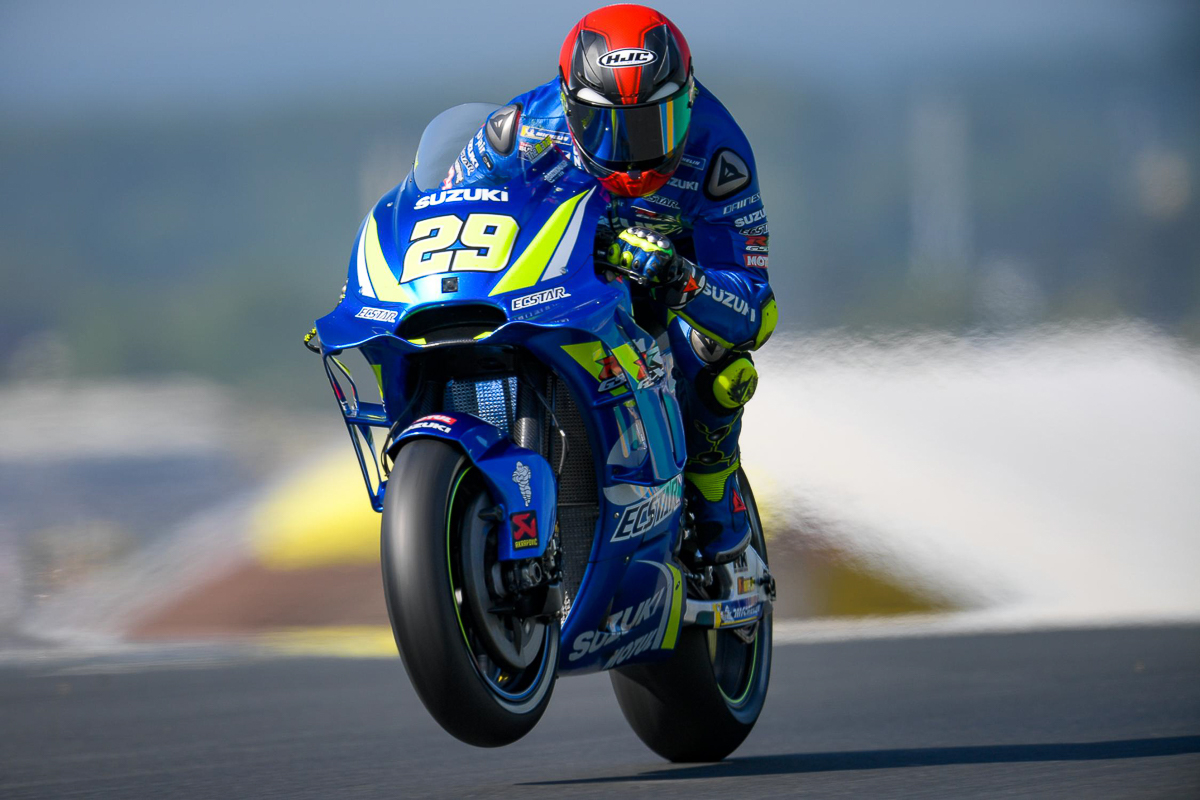 The current Team Suzuki Ecstar rider Andrea Iannone has announced that he will be riding for the Aprilia factory squad for 2019 and 2020. This comes to as no surprise thanks to a number of rumours floating around for a while and further discussed after announcing his exit from Suzuki at the end of the season. 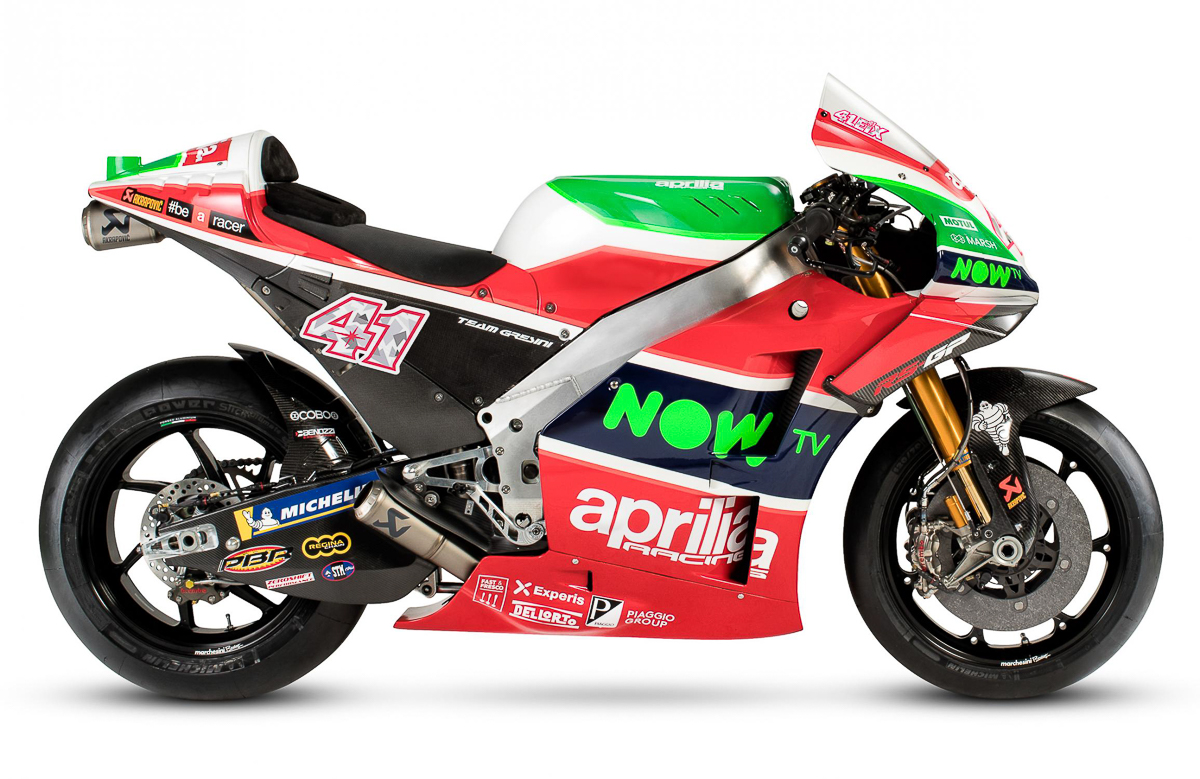 The 28-year-old Italian will be joining Aleix Espargaro in the Aprilia Racing Team Gresini on board the Aprilia RS-GP MotoGP machinery. His announcement to leave Suzuki might have surprised a few folks considering that he has already given the Hamamatsu factory their first back-to-back podium ever since their return to MotoGP. 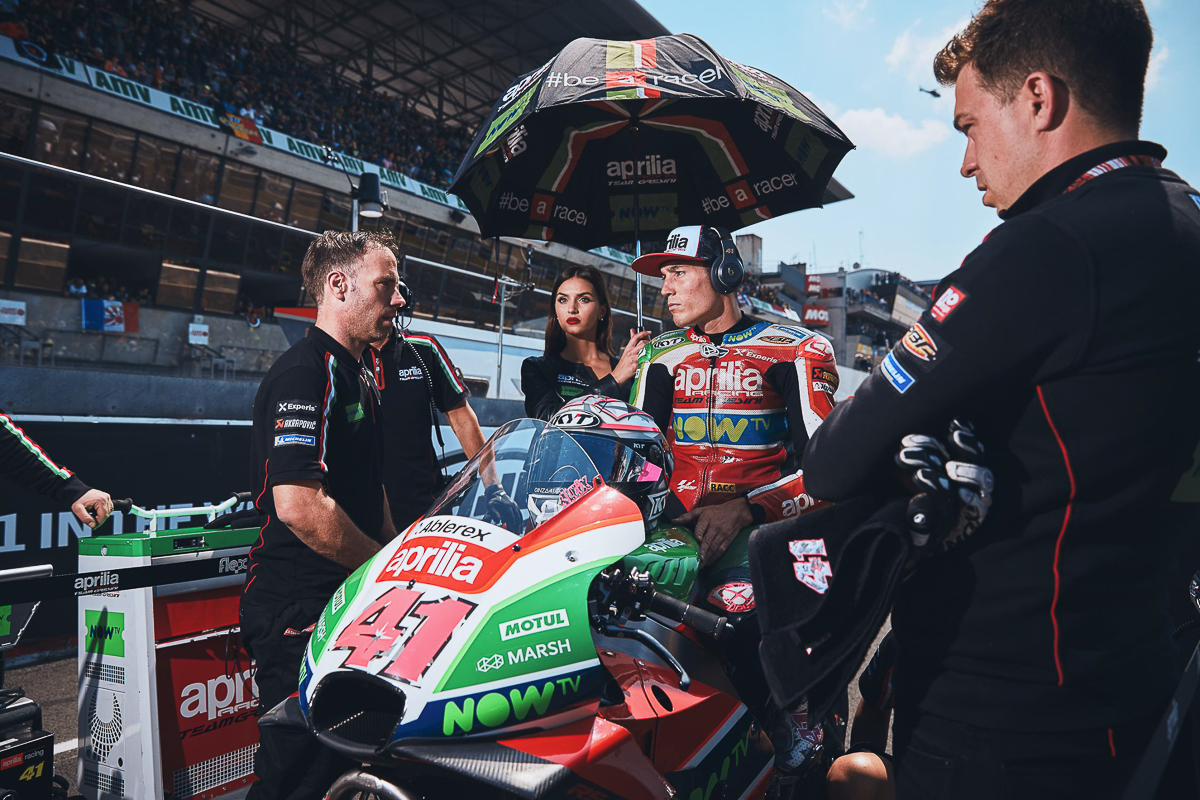 According to Aprilia Racing Manager Romano Albesiano, “With Iannone, we have another highly talented and fast rider who is also demonstrating his value this season. His arrival is a sign of the Piaggio Group and Aprilia’s growing commitment to the MotoGP programme, where our bike has already demonstrated that it can rely on a valid technical base.” 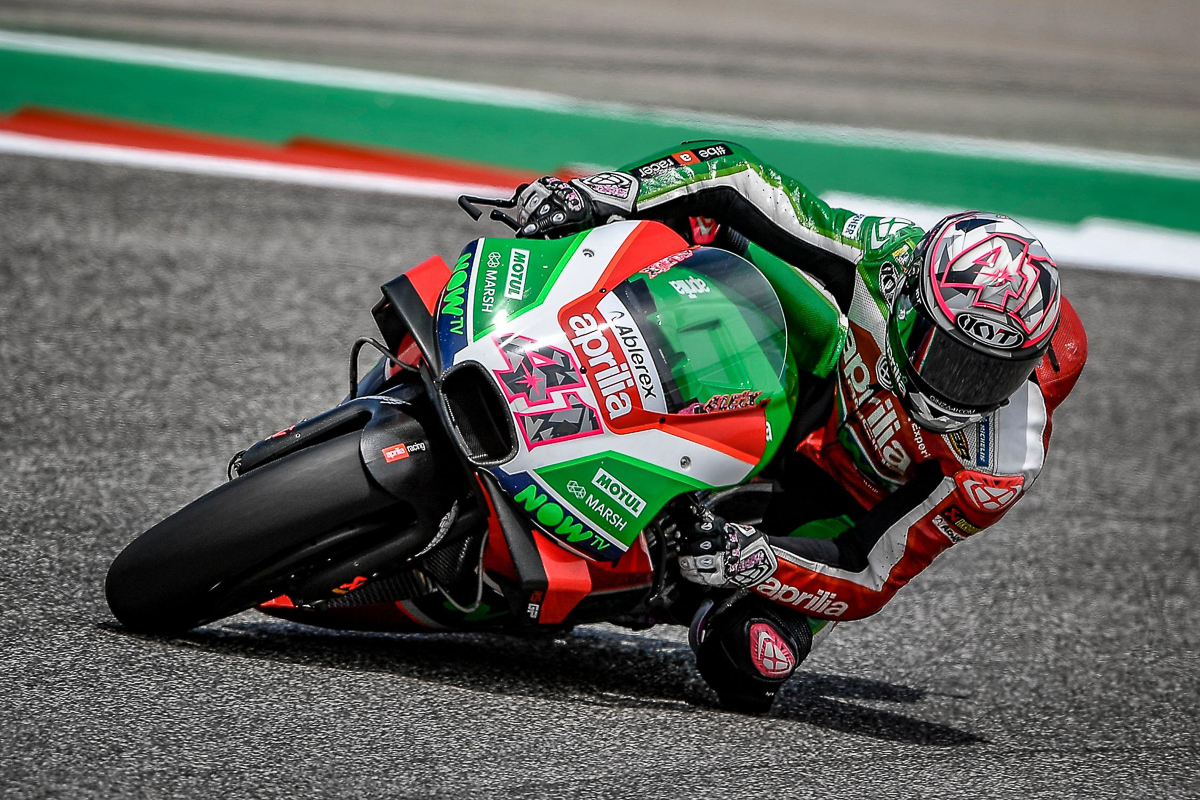 This announcement also means that Brit rider Scott Redding will be leaving the Aprilia factory team by the end of the 2018 season. So far, he has not confirmed any seat in the 2019 MotoGP season but there are still some options available in a few satellite teams. 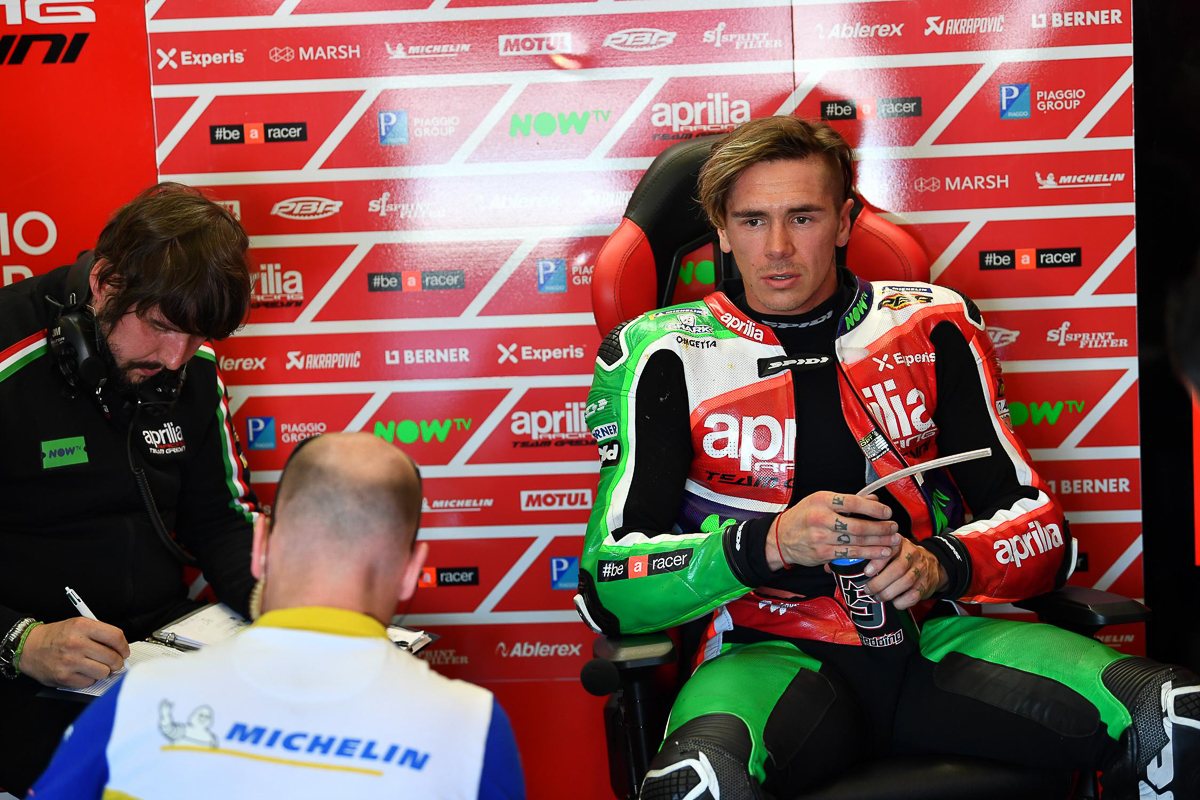 Will the Iannone Espargaro combination be able to bring glory back to Aprilia? One thing is for sure, the 2019 season is shaping up to be one of the most interesting line-ups yet with a monumental shift in the grid. Stay tuned to Bikes Republic for more MotoGP updates.