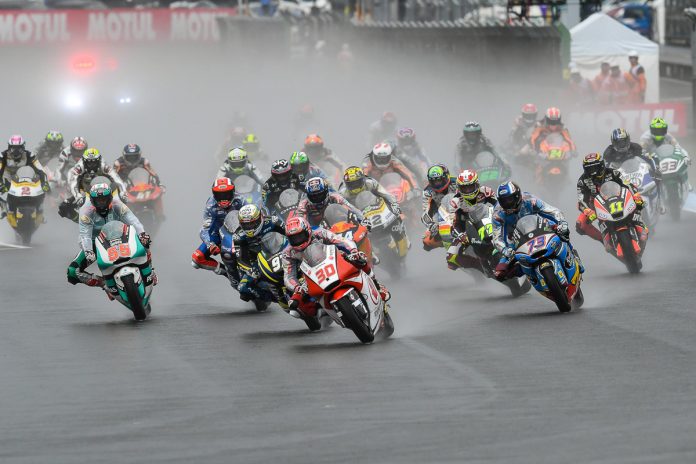 Malaysia’s own Moto2 rider Hafizh Syahrin (Petronas Raceline Malaysia) scored yet another brilliant finish making it his second podium finish in the past three races.

Franco Morbidelli (EG 0,0 Marc VDS) still leads the championship as they move to Phillip Island next weekend to continue his Moto2 championship battle. 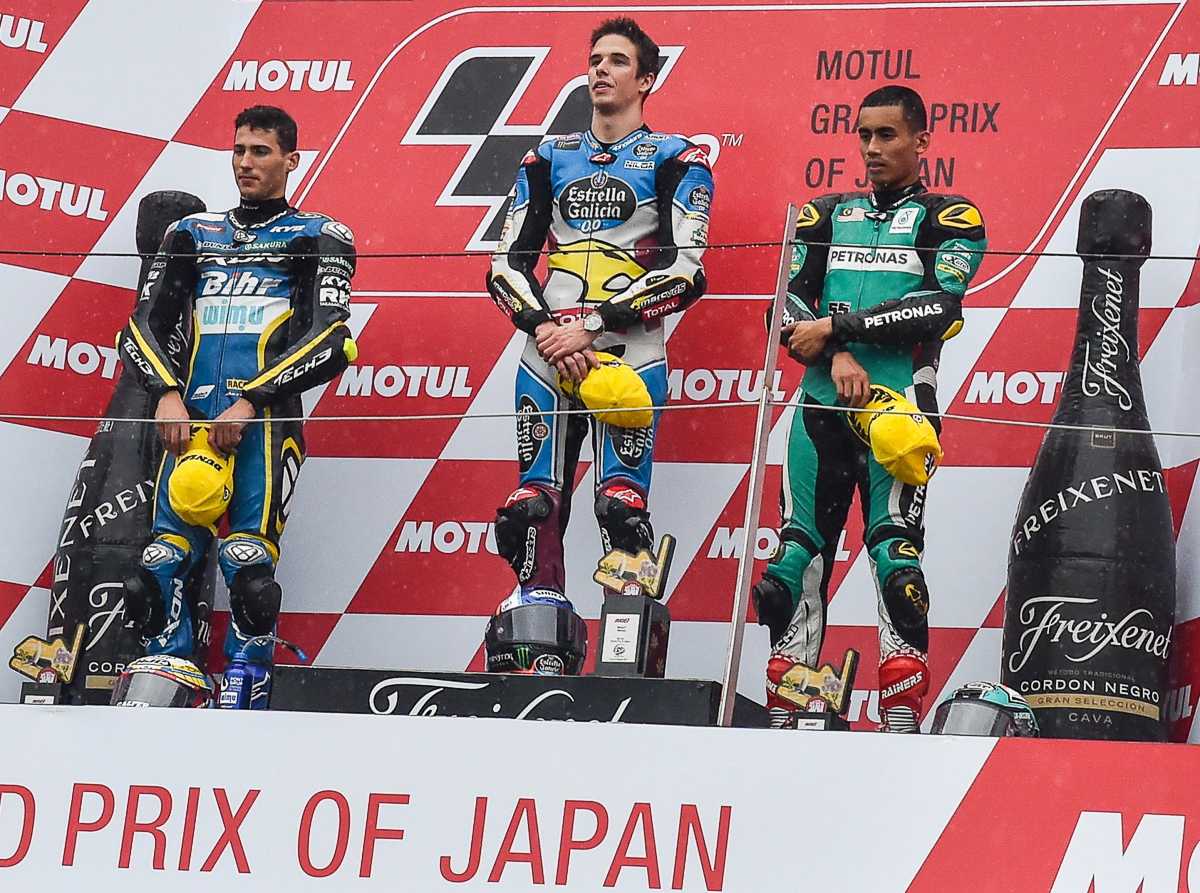 It was Alex Marquez (EG 0,0 Marc VDS) who came up on top at a very, VERY wet MotoGP race at the Twin Ring Motegi. Second spot went to Xavi Vierge (Tech 3 Racing) but the highlight of the race for all Malaysians was our very own Hafizh Syahrin (Petronas Raceline Malaysia) who scored yet another podium finish in the last three rounds. 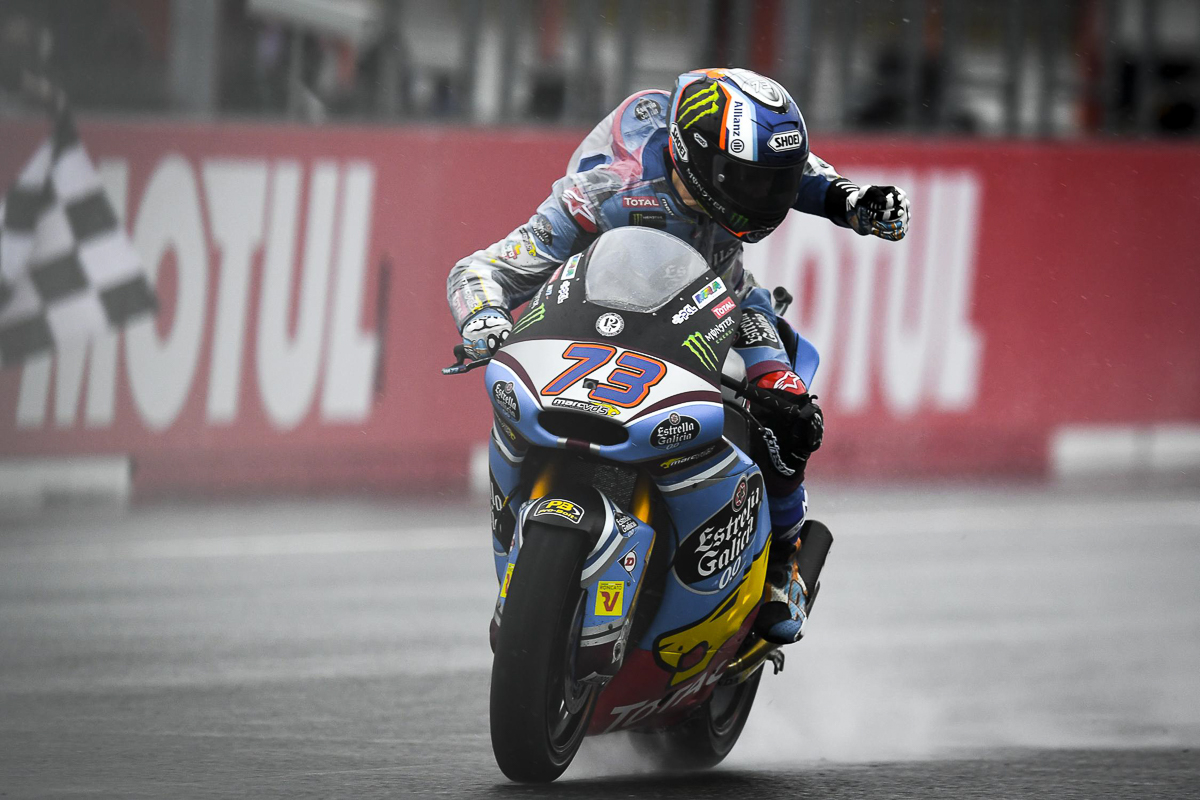 Although it was home crowd hero Takaaki Nakagami (Idemitsu Honda Team Asia) got the hole shot from pole position, Nakagami and Marquez pulled away from the rest of the field before the 21 year old made his move. 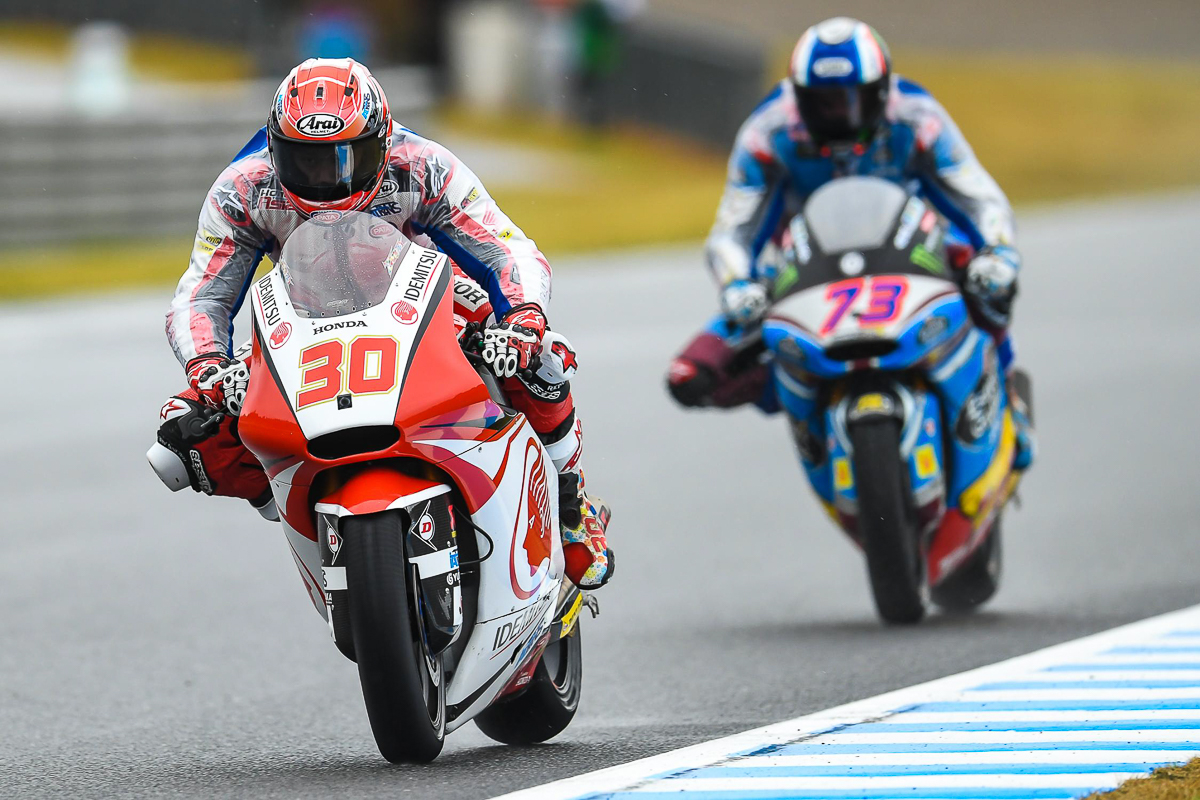 Xavi Vierge maintained a steady performance throughout the race but with a strong resurgence from the young Malaysian, the 20 year old Spaniard managed to finish the race with just three seconds ahead of Hafizh Syahrin. 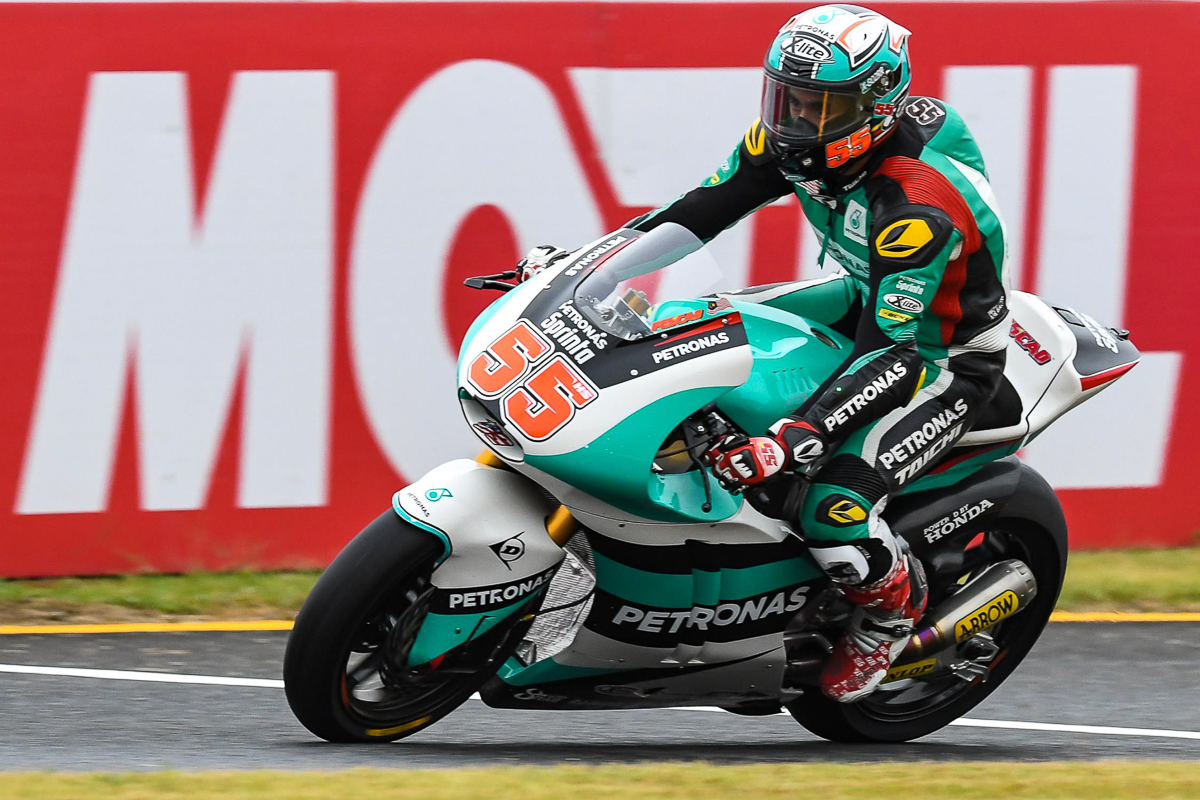 Starting from sixth, Hafizh Syahrin slowly but surely picked out all the big names in this year’s Moto2 championship. As Nakagami slowly dropped his position, Syahrin took the opportunity to make the best of the pouring rain and took down the likes of Francesco Bagnaia (SKY Racing Team VR46) and Mattia Passini (Italtrans Racing Team) who crossed the chequered flag in fourth and fifth respectively. 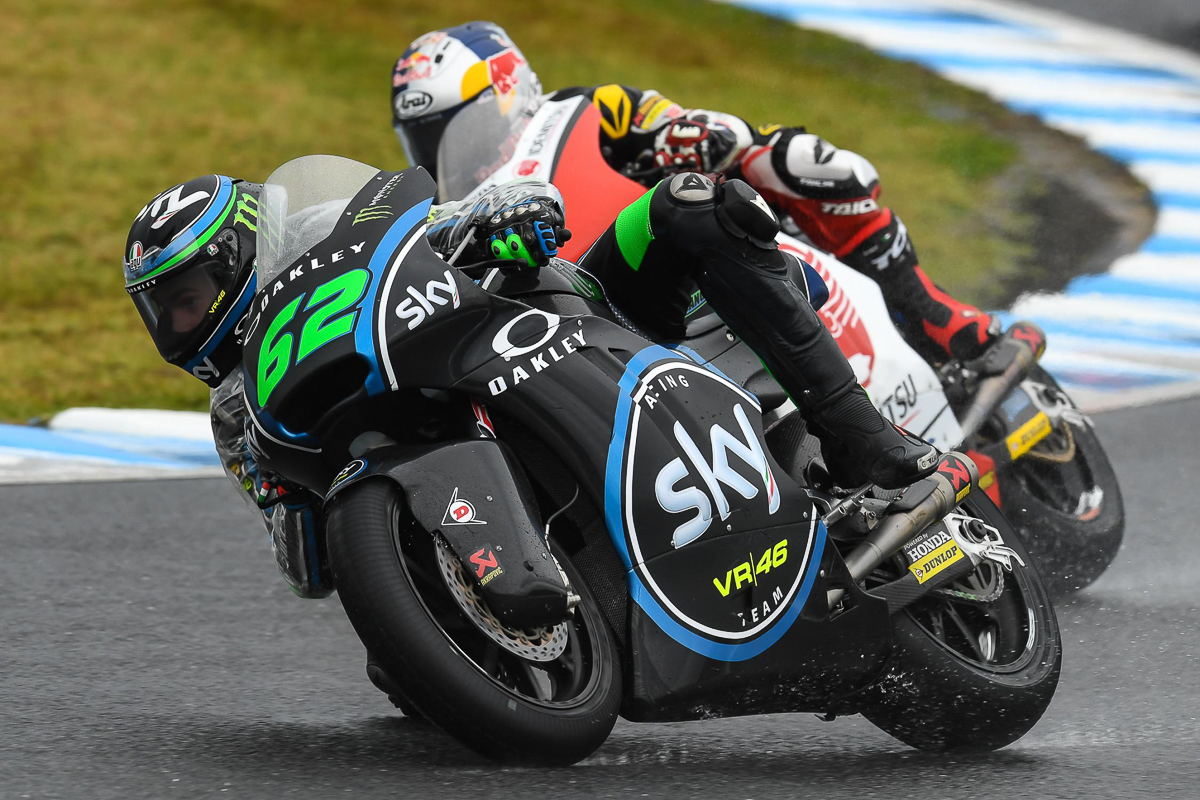 Miguel Oliveira (Red Bull KTM Ajo) finished the Japan GP in seventh ahead of the Moto2 championship leader Franco Morbidelli (EG 0,0 Marc VDS) who managed to complete all 15 laps in eighth despite his rough starting grid all the way back in 15th. 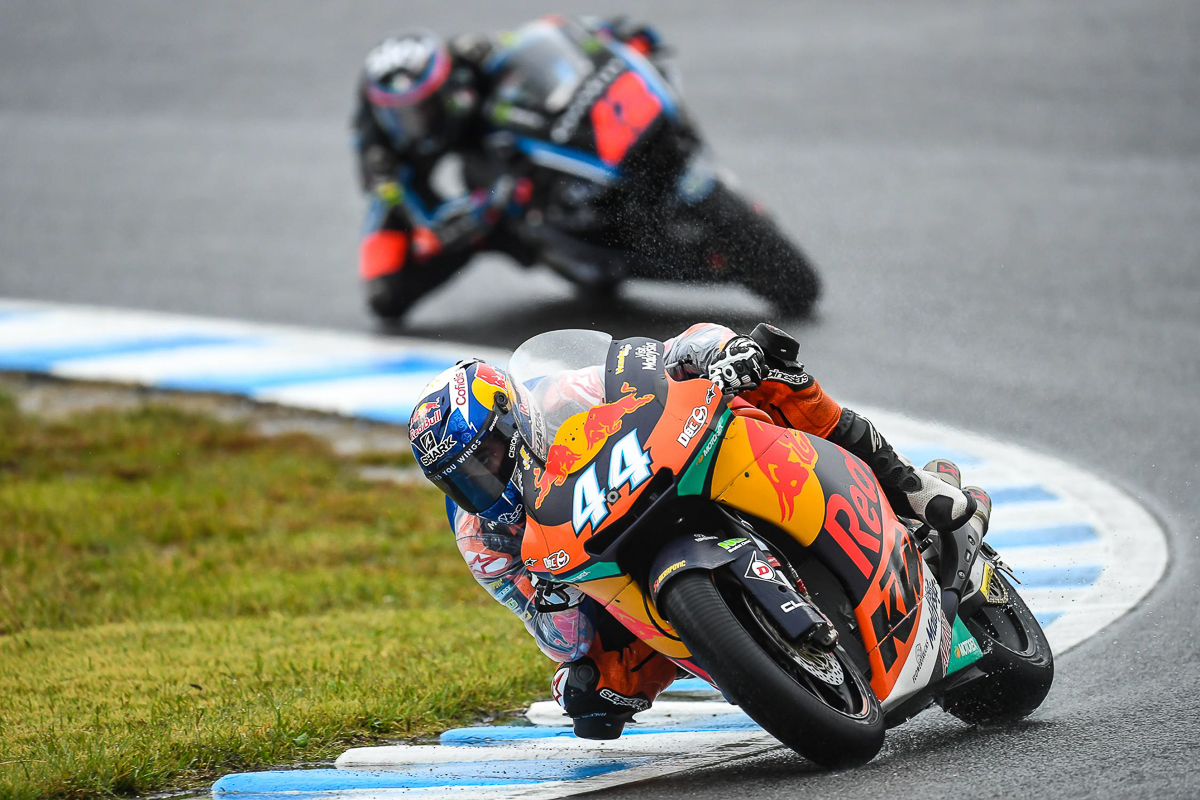 Dominique Aegerter (Kiefer Racing) and Lorenzo Baldassarri (Forward Racing Team) completed the top ten finishers. As the team quickly pack things up to head to Phillip Island next weekend, the battle continues with a close battle between Morbidelli and Thomas Luthi (CarXpert Interwetten). 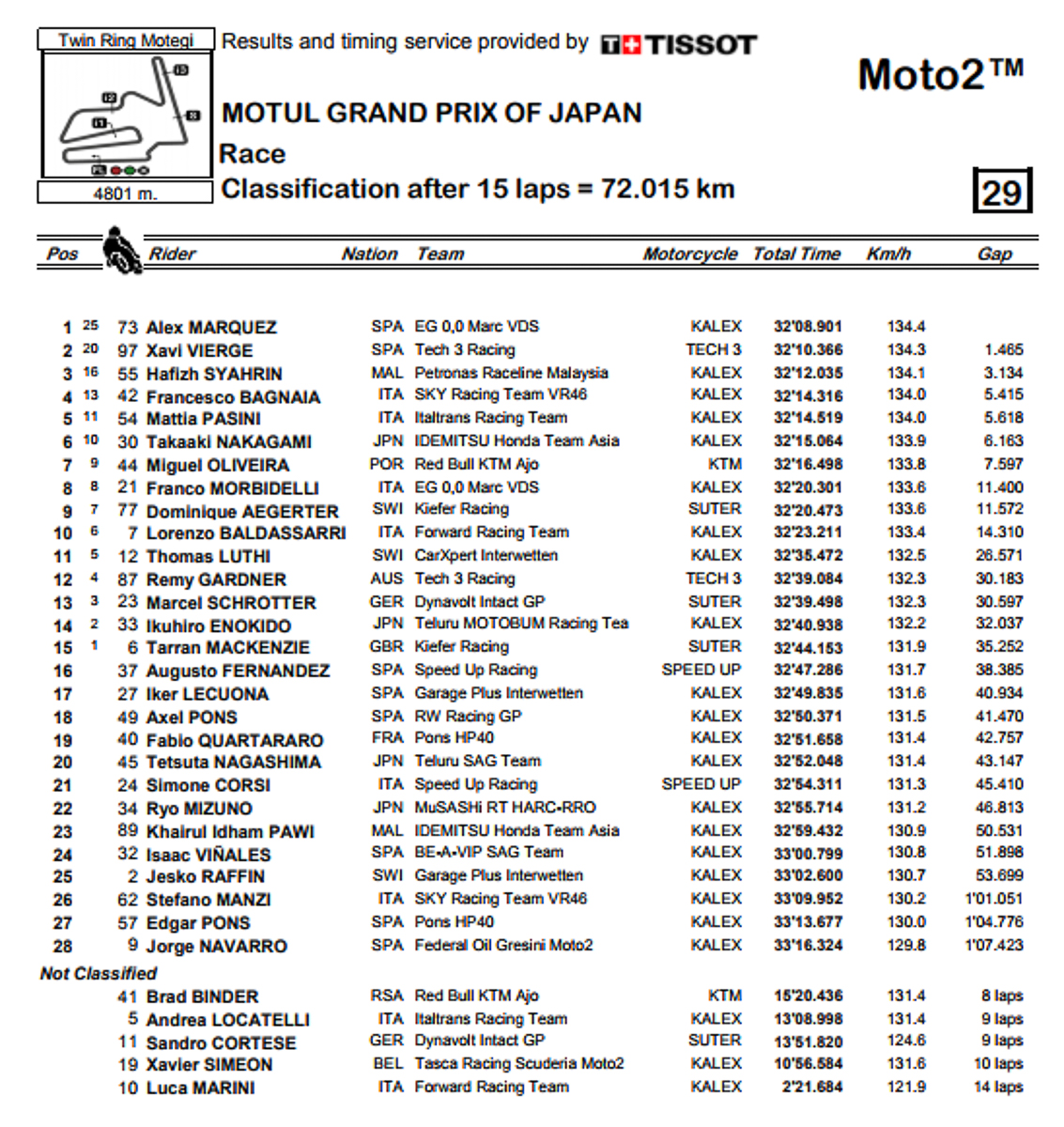 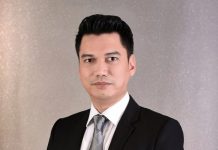 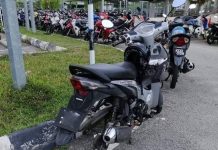