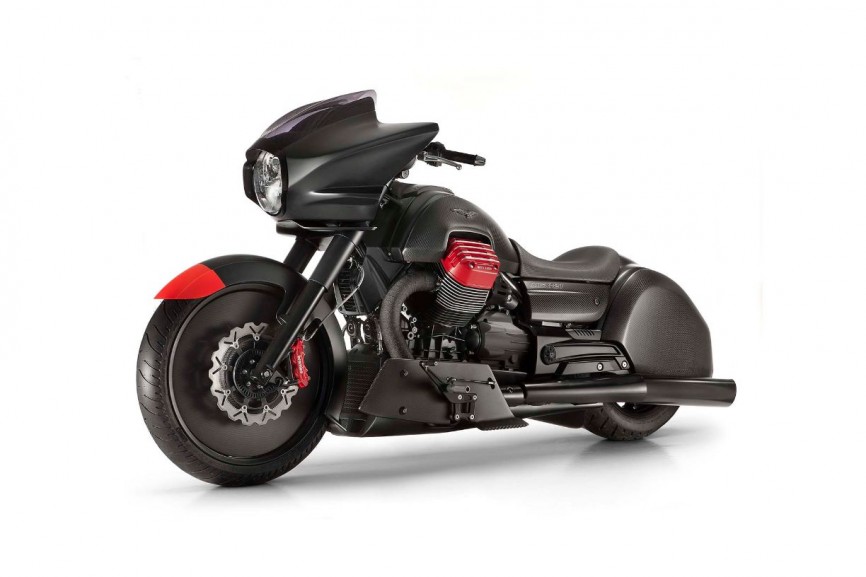 Clearly, the designers at Moto Guzzi were out to create a bike that could rival against notable American brands such as Harley-Davidson, Victory, and Indian. Much of the MGX-21’s exterior is a melting pot of carbon fibre, matte black paint, and several subtle red highlights. 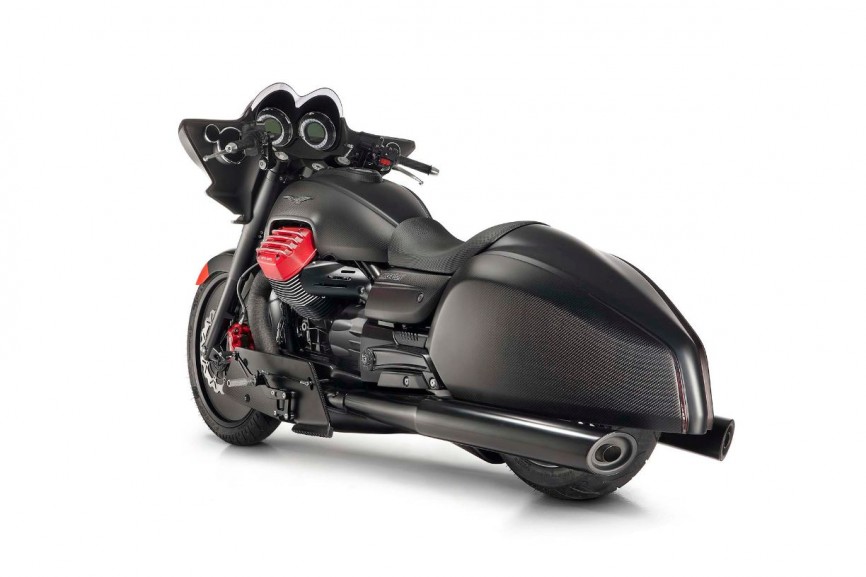 Has Europe’s oldest motorcycle maker got what it takes to take on Harley-Davidson, Vicitory, and Indian? The MGX-21 seems as if it wants to.