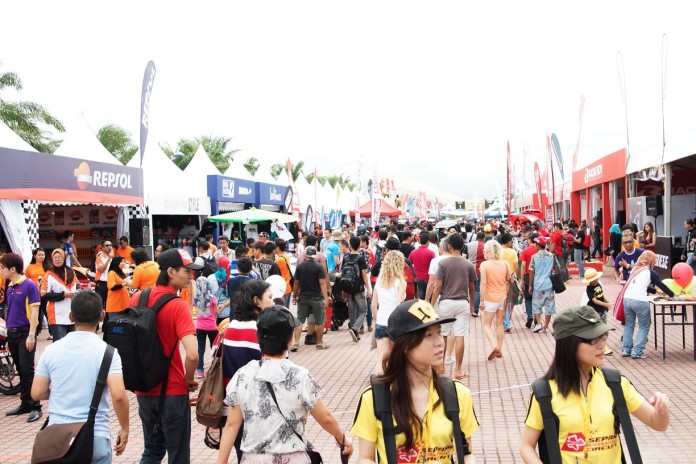 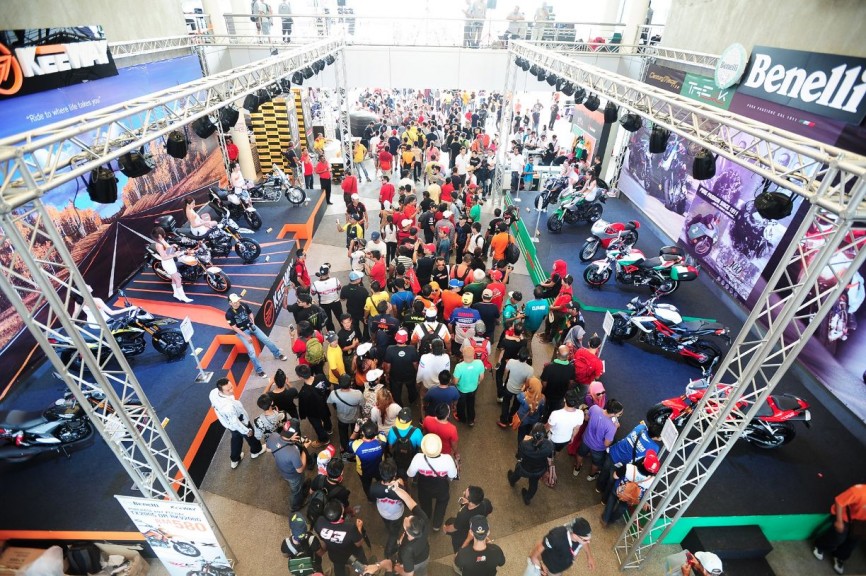 Held in conjunction with the Malaysian MotoGP weekend from Oct 24 to Oct 26 at the circuit’s mall area, major brands and two-wheeled entities are set to grace the carnival this year. 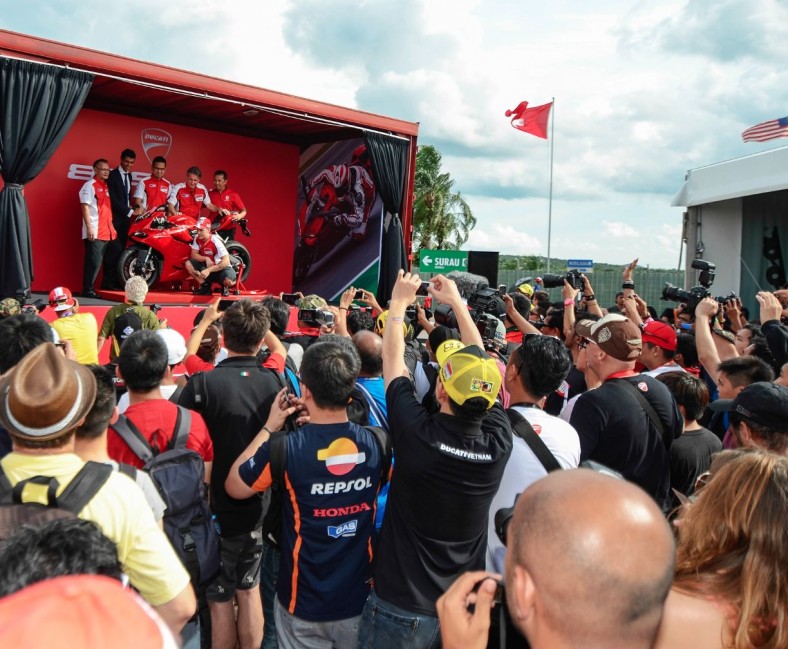 SIC CEO Datuk Razlan Razali states, “The carnival has grown from strength to strength, from more than 60 booths in 2012 to more than 70 in 2013 and this year, the number of booths has further increased.”

SIC states that this year’s edition of the Mega MotoGP Carnival has turned out to be one of the biggest it has had so far. The circuit confirmed that more than 80 vendors will be present for the event. The bulk of them will offer visitors with promotions and discounts on products and merchandises up to 70% exclusively during the weekend’s racing festivities.

Sweetening the deal even further, entry to the two-wheeled fiesta is free for all visitors throughout the weekend. More information about the Mega MotoGP Carnival as well as other details for the weekend’s Shell Advance Malaysian MotoGP main event can be obtained by visiting SIC’s official website and Facebook page.