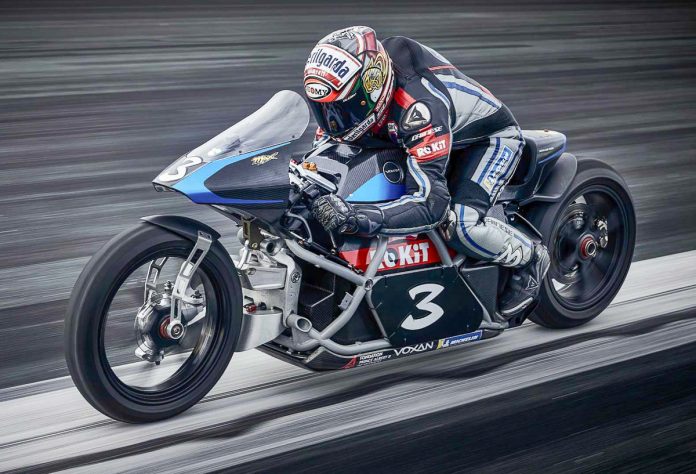 Max Biaggi and Voxan, an electric streamliner motorcycle team, have been busy last week in France as they went out and set (and break) several world electric speed records onboard the very powerful and very eco-friendly Voxan Wattman streamliner. 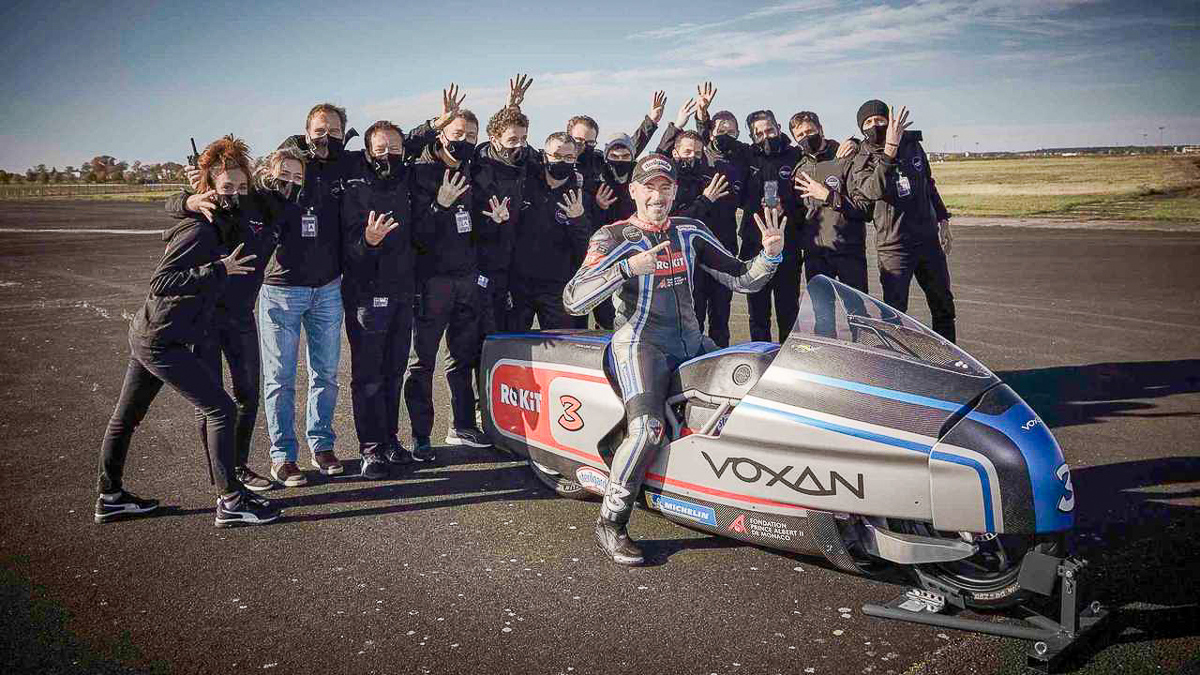 These runs were recorded at the Châteauroux Airfield where the outright goal was to set the new world record in the “partially streamlined electric motorcycle over 300 kilos”. Max Biaggi succeeded in piloting the Voxan Wattman at an average speed of 366.94 km/h, over 35km/h faster than the previous record holder. 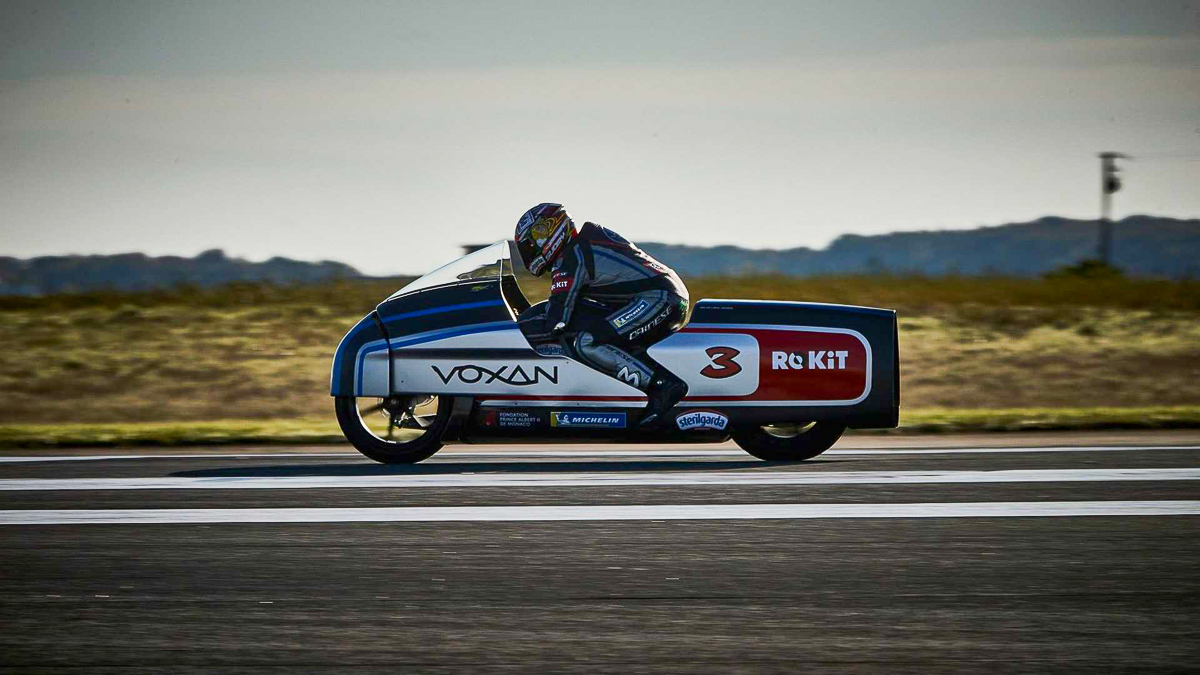 It takes two one-mile runs to officially set the world record where it’ll be averaged out according to the FIM regulations. One of those runs clocked an astonishing 408km/h but Voxan reckoned it can go higher if they’re provided with a much longer track. 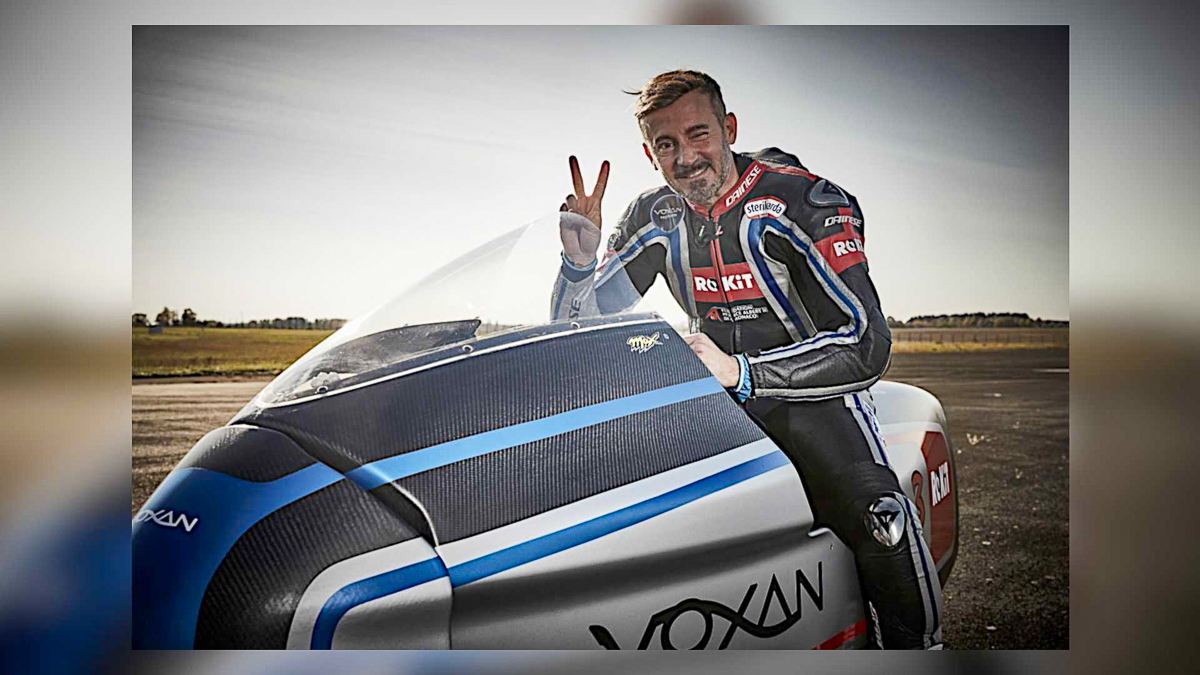 How were they able to do this? The Voxan Wattman is powered by the same electric motors and control systems used by the AMG Mercedes Formula E race machine. Don’t trust us? Check out the Twitter post, below.

And at its heart – @MercedesBenz EQ power! ⚡️

The bike, ridden by @maxbiaggi – is powered by the same EQ powertrain in the @MercedesEQFE car 💙 pic.twitter.com/ziJDeemn55

All in all, the entire effort set six new records and broke three existing records, which is a job well done by everyone. Below is the list of those new records set by Max Biaggi and the electric beast, the Voxan Wattman.