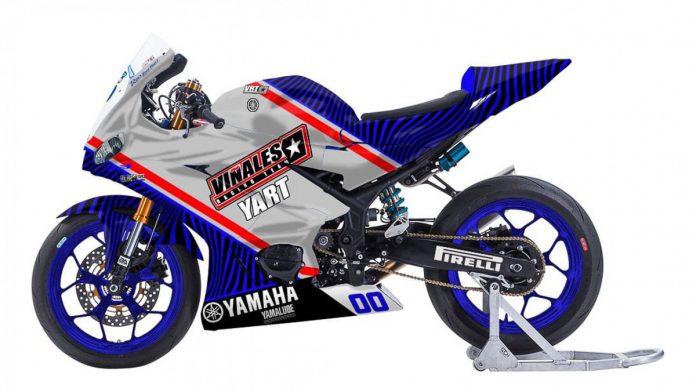 Maverick Vinales might be one of the hottest MotoGP riders right now, but that’s not stopping his family from expanding into other championships. Isaac Vinales (Maverick’s brother) is already representing the family name in WorldSBK, but you’ll be seeing a lot more of this name in 2021. 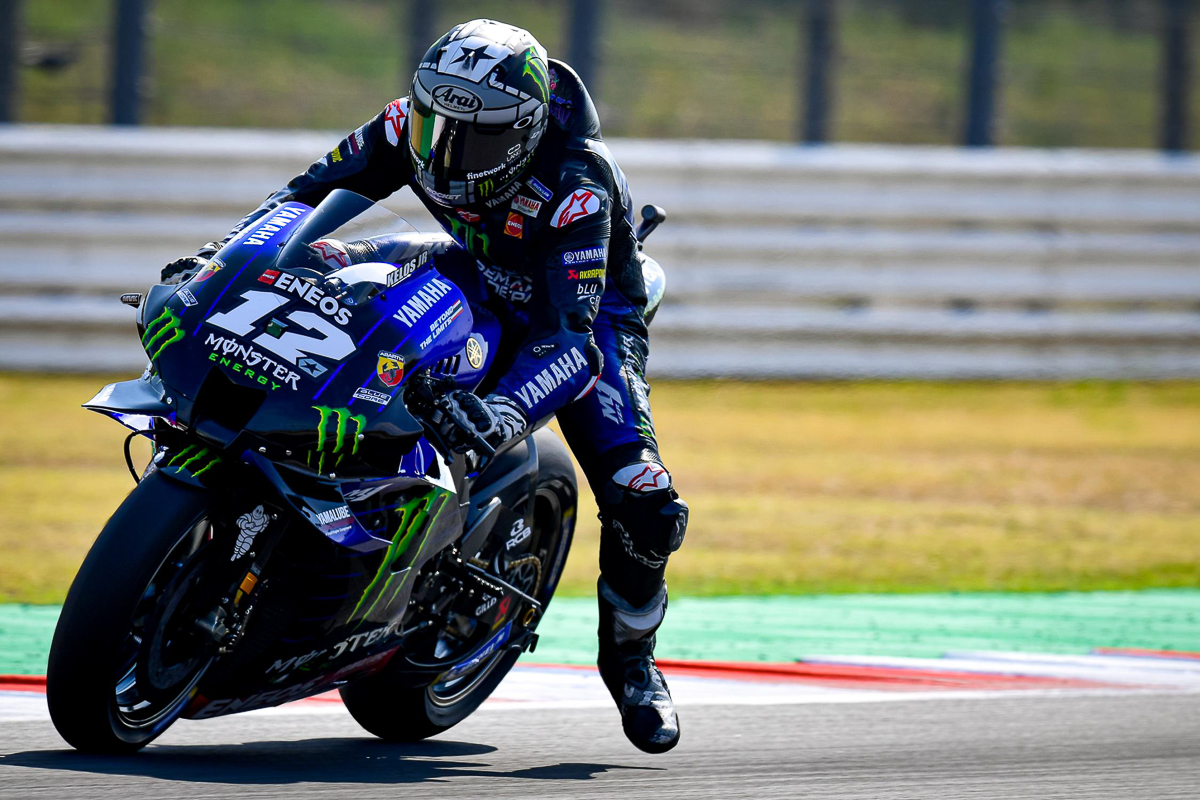 The Vinales family has officially launched their very own WorldSSP 300 team and it’s called the Vinales Racing Team. Angel Vinales (Maverick’s father) will be leading the way as a platform to promote more Spanish youths to enter two-wheel motorsports, particularly WorldSBK.

In terms of looks, the bikes will be dressed in Maverick’s ‘Top Gun’ theme using the Yamaha YZF-R3 as the platform. They’ve announced the bike, but there are no riders stated so far. This platform will provide young Spanish talents to pursue their WorldSBK dreams or even a jumping point before the move to Moto3 instead of just having the CEV Repsol. 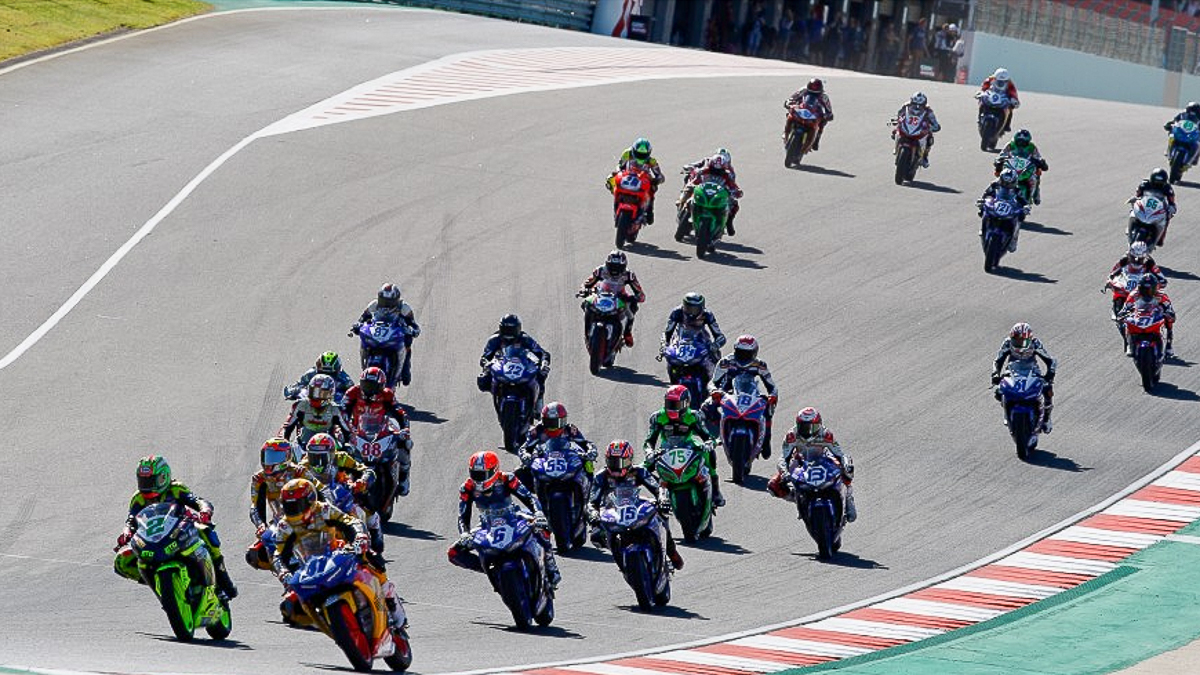 According to Angel Vinales, “I am very excited. For a long time, it has been in my head to start a project like this, have a team of my own and give young drivers the opportunity to show their talent. I feel very satisfied with having achieved it and I am looking forward to the start of the 2021 season to see all the work we have been doing reflected on the track. I appreciate all the support and help of the people who have collaborated to make my dream come true.”