Moving on from the storm-tossed experience last month in Teluk Intan that led to the cancellation of the CP130 and CP115 finals, the 2015 PETRONAS AAM Malaysian Cub Prix Championship returns with Round 8 at a brand new host venue.

Scheduled to be held over two days from October 17 to 18, 2015, Round 8 will take place at the Malaysia Agro Exhibition Park (MAEPS) in Serdang, Selangor. This marks the third time in Cub Prix’s 22-year-history where a street race (temporary track) is held in Selangor. The other two previous venues were Banting and Sungai Buloh.

According to Cub Prix’s Operations Chief, Shafry Azizan, crafting a temporary track out of the land available at MAEPS had been a dream come true. “Because Cub Prix races on temporary circuits, we are often constrained by the existing lay of the land. At the same time, we had to ensure that there are enough challenges in each track to fulfil the requirements of an exiting race. Therefore, the Operations team had been particularly excited about the MAEPS venue because we are able to pack in 10 different types of corners to test the riders and the teams,” he said.

At 1.110km long, the MAEPS temporary track will feature a 335m front straight. The final sprint from the last turn to the finish line is measured at 237m. “If the riders are close enough at the exit of Turn 10, there may be a window of opportunity to take advantage of the slipstream. The long straight is made even more challenging with a change of elevation, stressing more on the bike’s ability to deliver quick power. Suspension will also be a key factor here,” Shafry described. 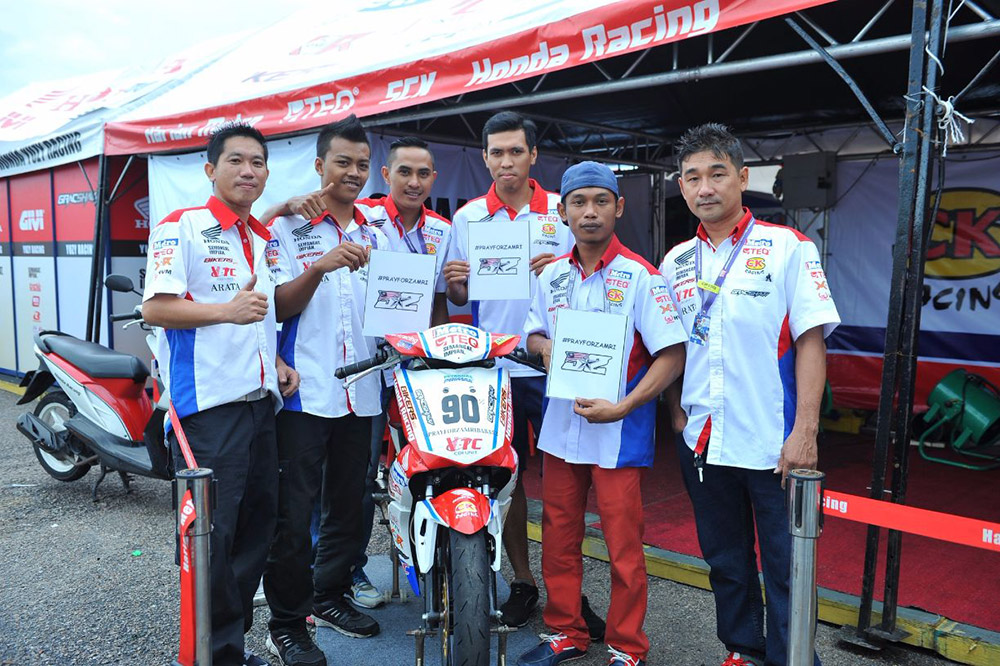 While the emphasis is on the top end of the bike at the front straight, the back end of the track brings together a series of interesting corners rarely seen in street racing. “Turn 3 to Turn 8 may well be the most critical part of the race. The planning team believes that this is where the race will be won and lost. The riders will first enter a tight chicane that is a huge test of rider skill. Exiting the chicane, they will then rush into two sweeping corners that calls for rolling speed and smart riding. Here, the track is wide enough for overtaking opportunities. So the riders must race smart to protect their racing line,” he elaborated. 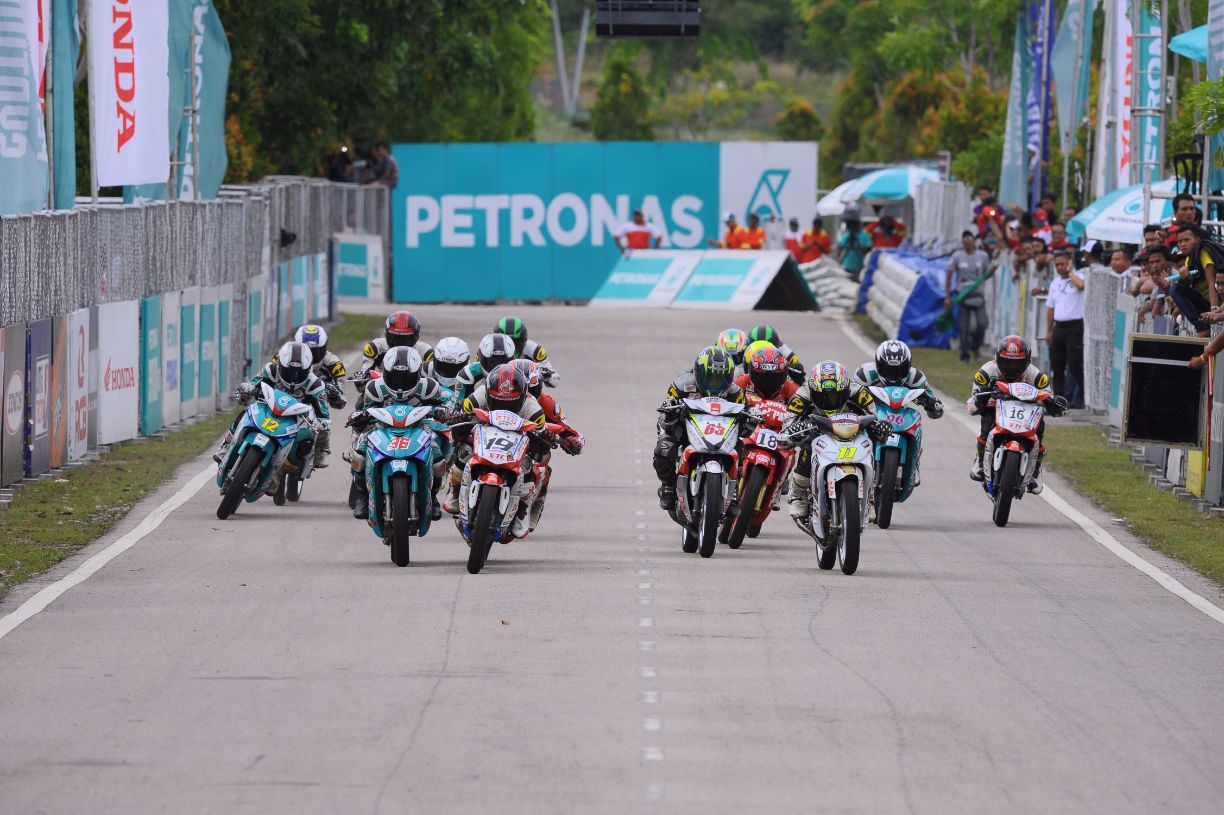 In the title chase so far, only the Wira class has been sealed by Md Harith Farhan Baharin of team Kozi Yam Honda Racing. Harith won the title in Teluk Intan. In the CP115 class, Kasma Daniel Kasmayudin, has carved out a 34-point advantage over Motul Yamaha YY Pang’s Tengku Amirul Haffiruddin. The premiere CP130 class will see a battle royale between two brothers. Championship leader Ahmad Fazrul Sham is spoiling for the first title of his career leads with 95 points followed by his elder brother Ahmad Fazli Sham who is chasing for the third title of his career. 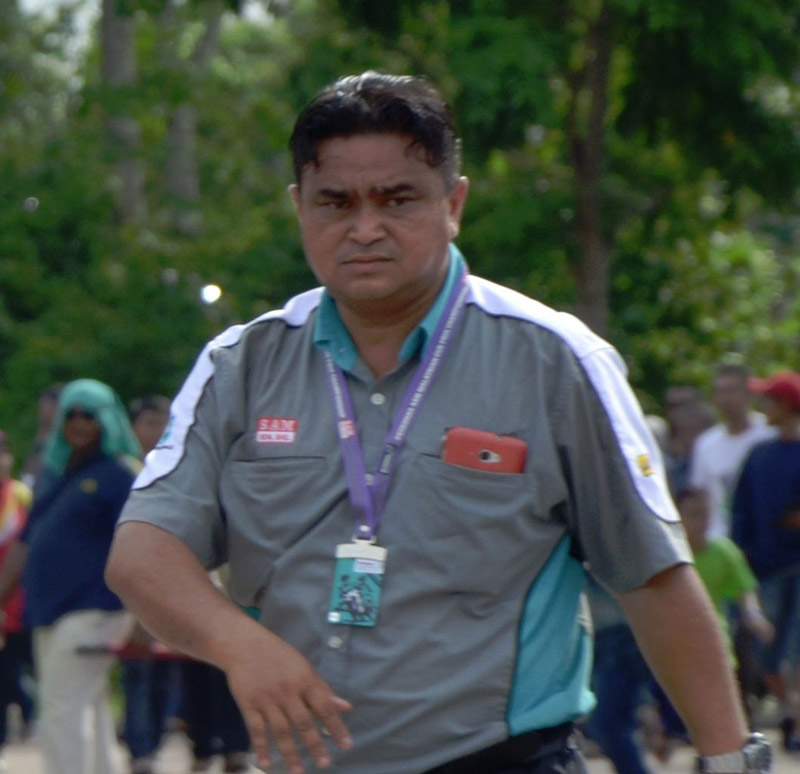 Round 8 of the 2015 PETRONAS AAM Malaysian Cub Prix Championship is free for the public and will be completed with a host of fun and interesting activities for all in the family.