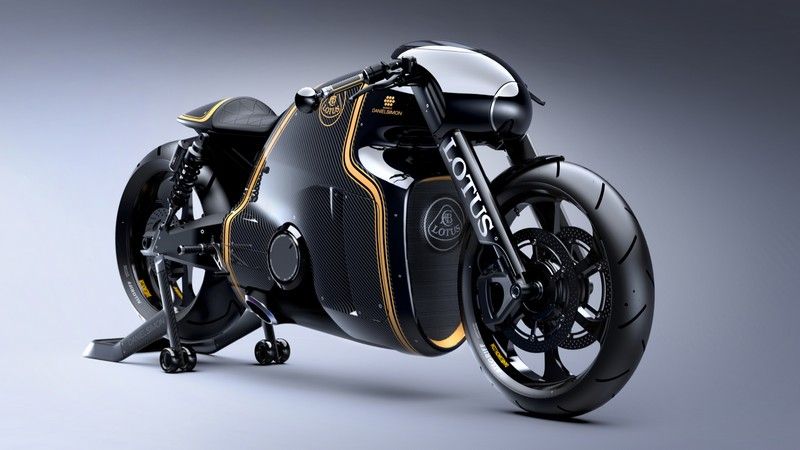 The long-rumoured Lotus-branded superbike has been officially revealed by its makers Kodewa and Holzer Group.

Kodewa, a German racing team famed for building race cars for Lotus, in partnership with tuning firm Holzer Group, have acquired a special license to build the bike under the Lotus name. Christened as the C-01, the bike is reportedly powered using a tuned version of the KTM RC8’s 1,195cc V-twin engine. The makers of the C-01 has claimed that the tuned V-twin mill outputs about 200hp. 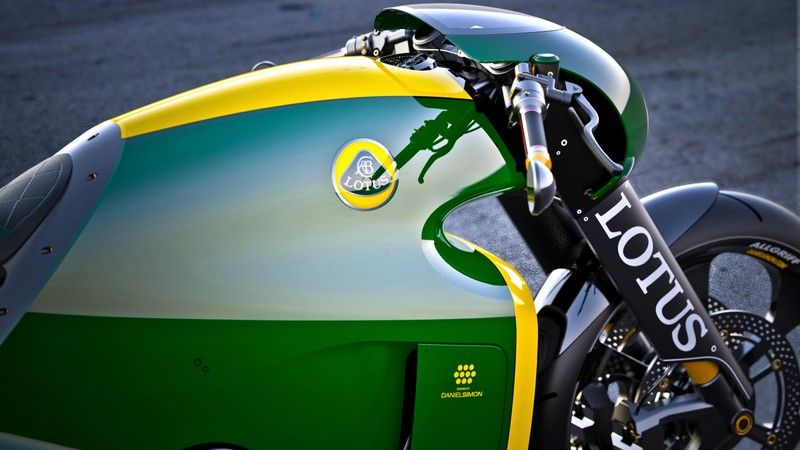 The bike’s was penned by designer Daniel Simon who previously workd in Bugatti and on the sci-fi film Tron:Legacy. Underneath the radical design, the C-01 uses a frame built using steel, titanium, and carbon fibre. The chassis is laced with a pair of inverted forks in front and has a claimed dry weight of just 181kg. 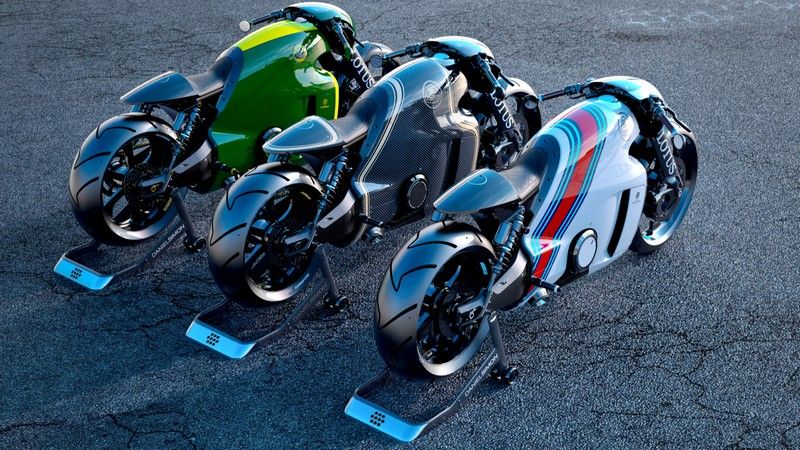 The production bike will be offered with racing liveries that pays homage to the Lotus name’s racing pedigree. These include the brand’s iconic black and gold scheme, its equally famous British racing green and yellow livery, followed by the Martini Racing livery as well. 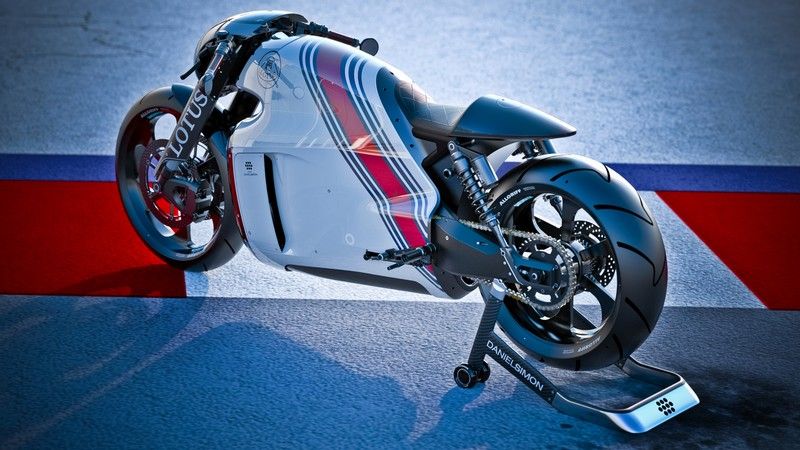 The makers of the Lotus C-01 states that the bike will go into production “very soon”, albeit in limited quantities. Sources report that only 100 examples will be made, each carrying a still-undisclosed price tag. Check out the gallery below to see more photos of the radical and new Lotus C-01 superbike.