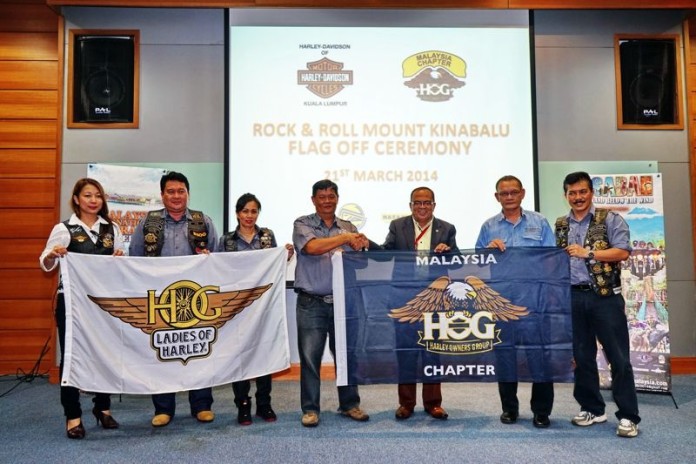 The Harley Owners Group (HOG) chapter of Malaysia announced that it embark on a specially organised “Rock & Roll” expedition up to Mount Kinabalu in Sabah.

A total of 23 riders will participate in the six-day trip where they will attempt to carry a disassembled Harley-Davidson Dyna motorcycle that weighs 480kg up to the mountain’s Low Peak. The unique adventure, supported by Harley-Davidson of Kuala Lumpur (H-DKL), is scheduled to take place this week from March 22 to March 27. Leading the expedition will be Malaysian HOG Chapter president Choo Kai Mun. 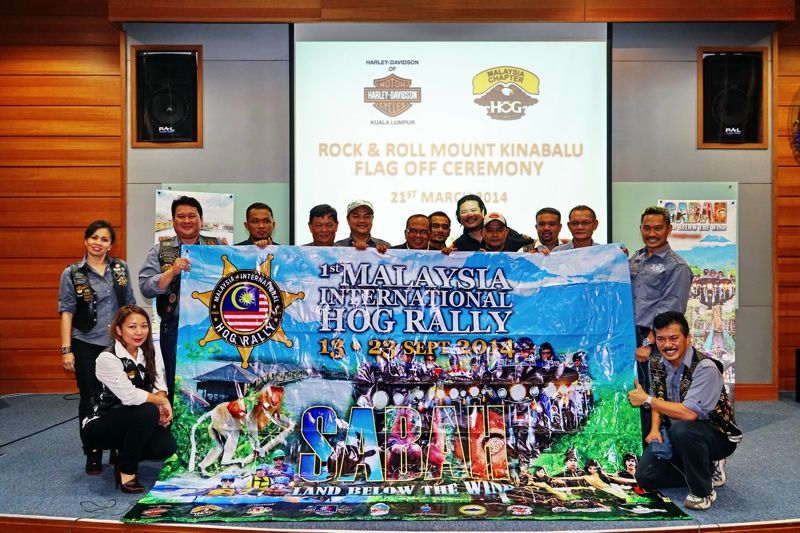 Once the expedition reaches its destination, the participants, together with H-DKL’s technical crew accompanying them, will reassemble the bike and start it up. The aim here is to use the bike’s trademark engine sound as a fitting soundtrack whilst participants enjoy the breath-ttaking view from the mountain’s infamous Low Peak. The group will then disassemble the bike once again prior to their descent down, and will reassemble it once again upon reaching ground level.

Not only a feat never before attempted, the expedition also acts as a precursor to the upcoming 1st Malaysia International HOG Rally scheduled for September later this year.