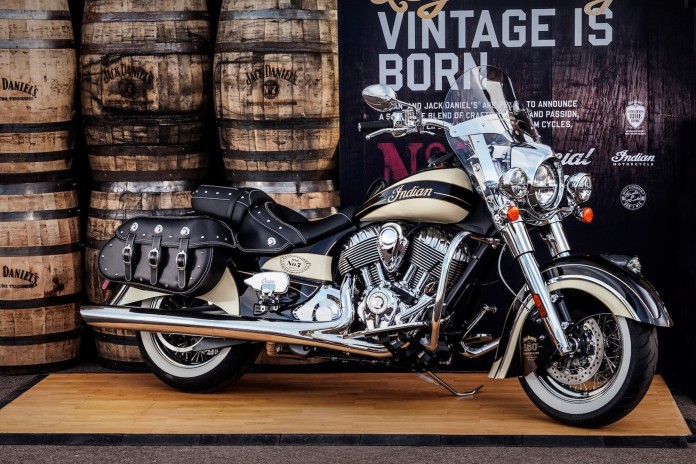 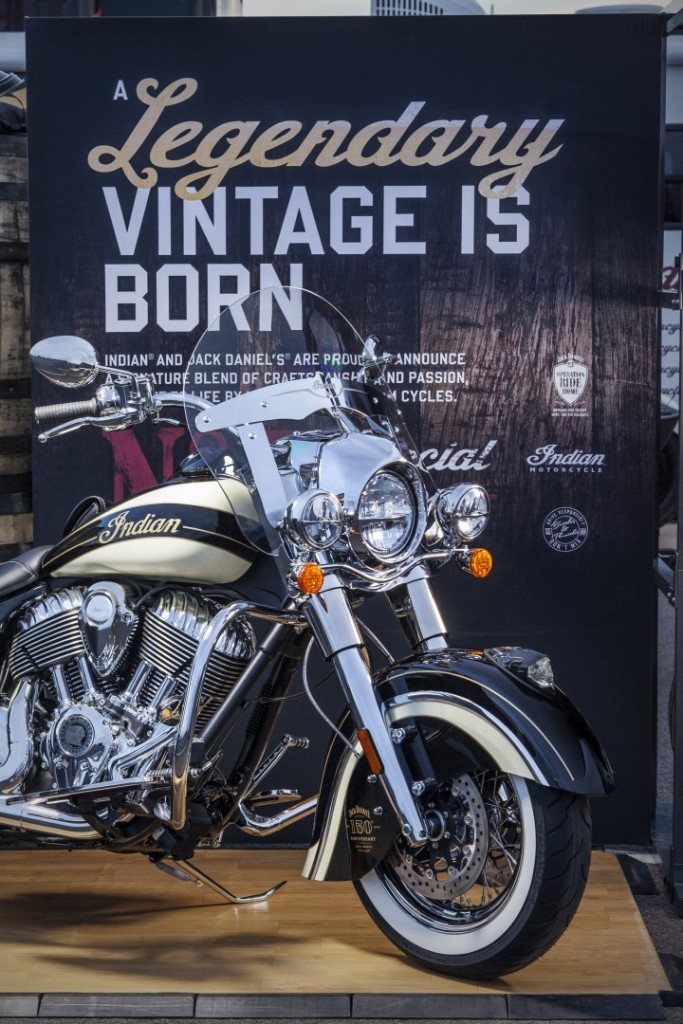 This is a special one for all fans of the famed Jack Daniel’s whisky and Indian Motorcycles brands. To celebrate its 150th year of brewing, the famed whisky distillers recently teamed with legendary American motorcycle brand, resulting in this special and limited edition Indian Chief Vintage.

Besides wearing the famed whisky brand’s colours in a special paint job, the classic cruiser also boasts the JD brand’s logos placed in several areas. Additionally, this special collector’s item has its front wheel fender inscribed with the names of the seven master distillers who oversaw JD’s distilling process over the course of its 150-year history. 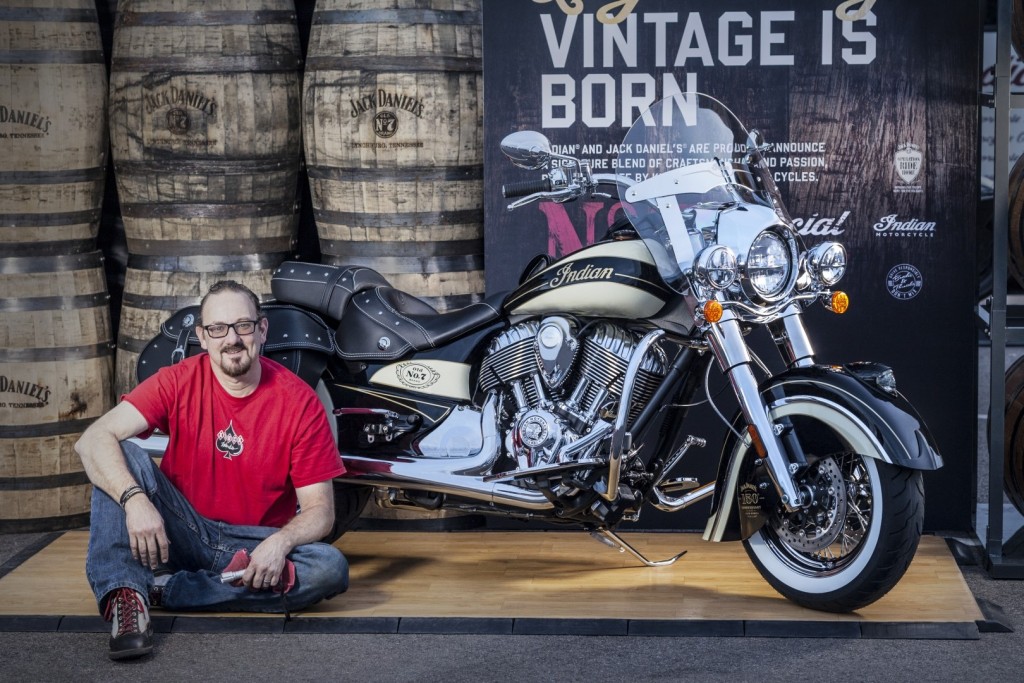 The final custom work is the creative masterpiece of artisan Brian Klock and his outfit called Klock Werks.

The first unit of this special commemorative series will be auctioned off in October for a charity aiding US servicemen. Nevertheless, Indian did confirm plans on producing the model in limited numbers, but did not disclose an exact production figure or price just yet. The special collector’s bike will also be available alongside special range of Jack Daniel’s-inspired accessories as well. 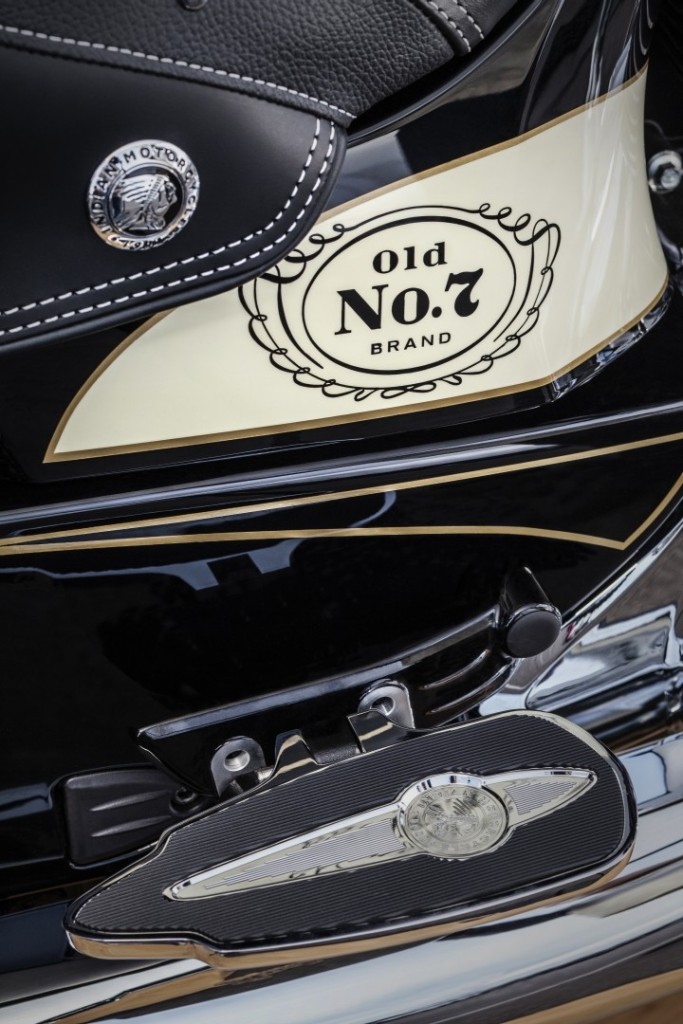 Indian will be releasing details surrounding the purchasing process of the special JD Indian Chief Vintage during the upcoming Daytona Bike Week that runs from March 4 to March 13. The bike’s availability outside the US market remains to be seen, but sources have confirmed that the JD Indian Chief Vintage will not be offered in France for reasons unknown presently.

The bike pictured here, which is the first unit in its series, will be prominently featured in a special display tour before it goes under the hammer at auction in October this year.