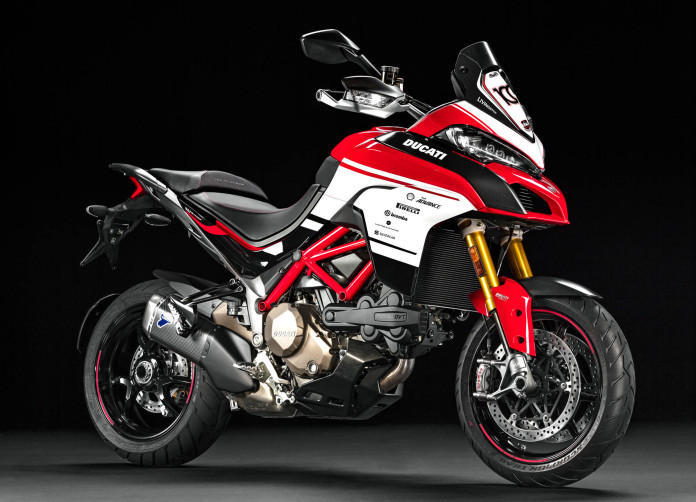 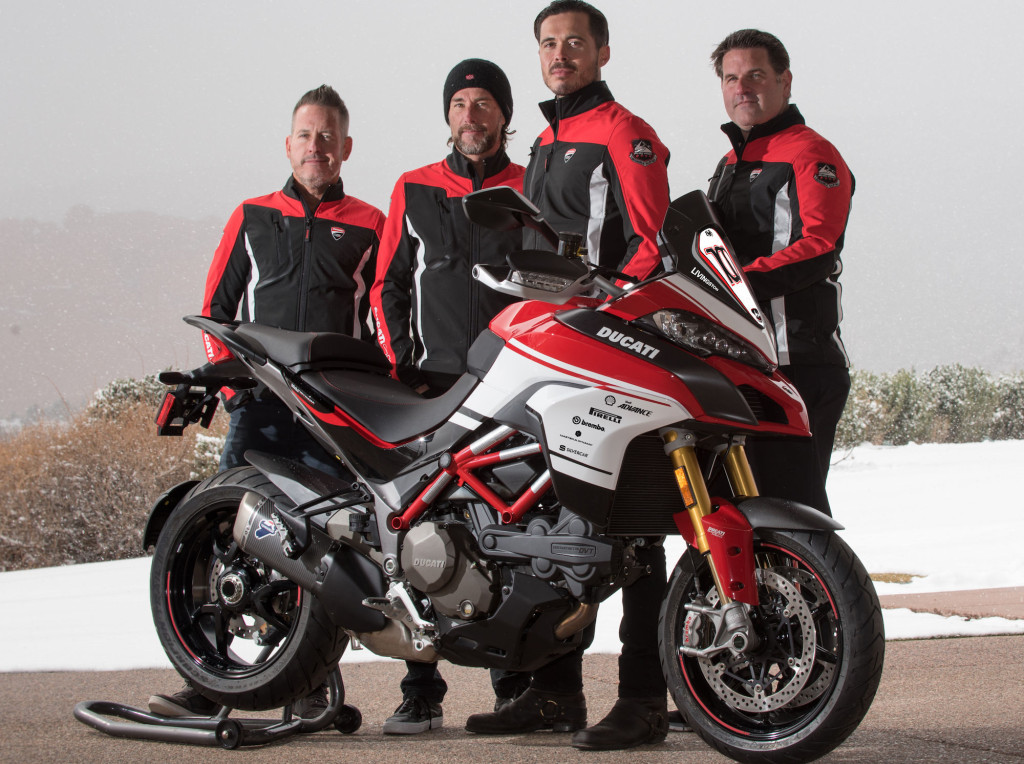 In recent years, the storied Italian marque that is Ducati has been strongly linked with the infamous Pikes Peak International Hill Climb event. Having won the event numerous times since 2010, Ducati also holds the course record as well with the Ducati Multistrada 1200S Pikes Peak.

Just in case you were wondering, the 20km-long hill climb ¬ – also known as the ‘Race to the Clouds’ – features over 156 turns with racers climbing 4,720 ft whilst racing to the finish line. Ducati became the first manufacturer to break the course’s 10-minute mark in the motorcycle category back in 2012 when rider Carline Dunne set a time of 9:52.819 astride a his Multistrada 1200S race bike.

With all that in mind, it was no surprise really to learn that the brand has released a special and limited edition replica kit for the Multistrada 1200S Pikes Peak to celebrate the Pikes Peak Hill Climb’s 100th anniversary. The replica kit is being offered exclusively in the American market through authorised dealers. Furthermore, just 400 units will be available and each kit is packaged together when purchasing the new 2016 Ducati Multistrada 1200S Pikes Peak model.

Here’s a list of what’s primed in this kit: 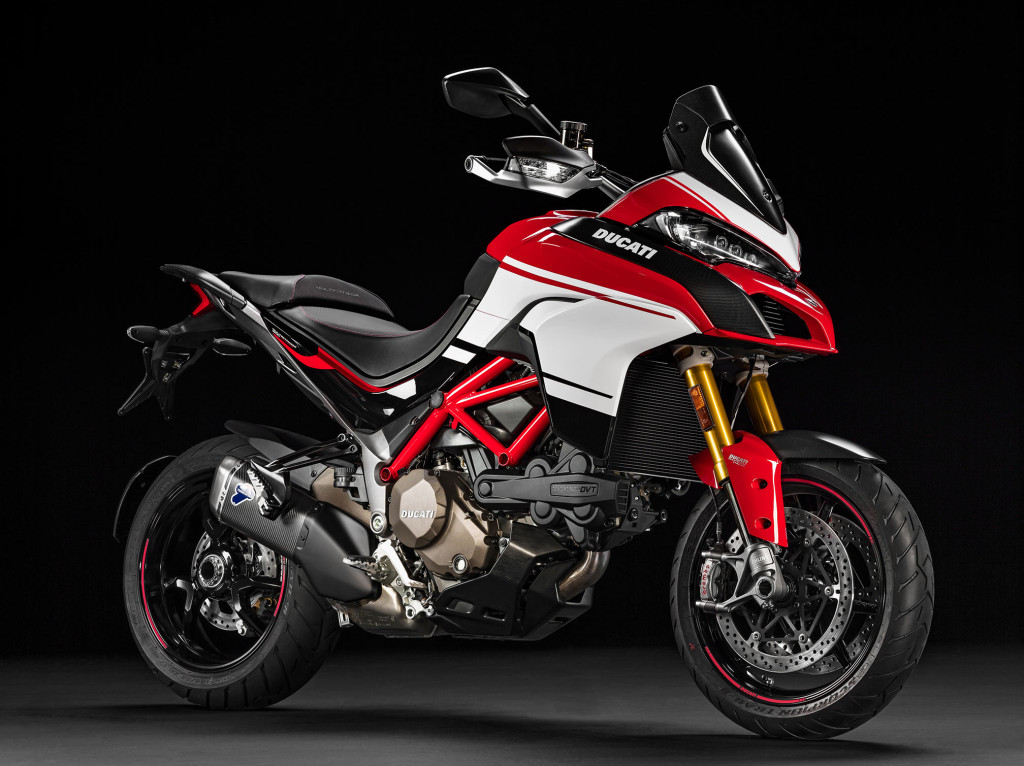 The special and limited edition kit will complement some of the notable standard features already primed in the Multistrada 1200 Pikes Peak that was launched last year during EICMA 2015. Highlights include its full-LED headlights, Bosch cornering ABS, 8-level traction control, Öhlins suzzies, as well as a Termignoni exhaust system.