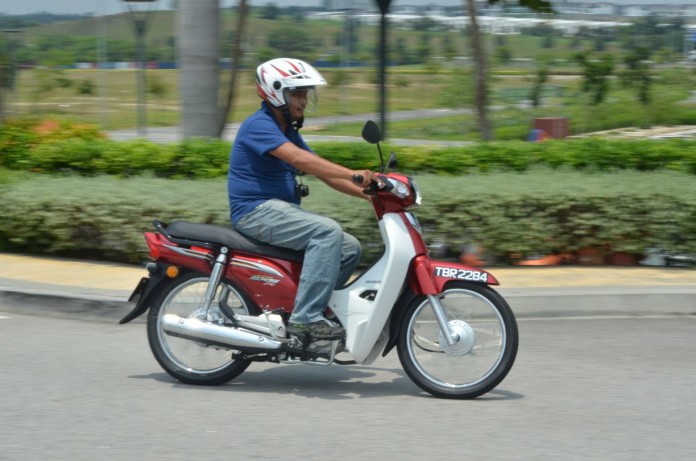 Boon Siew Honda had just launched the all new EX5 with fuel injection.

The bike company is cofident that the new EX5 FI will fullfil and even exceed its fan’s expectations.

At first glance the EX5 is unmistably the EX5 we have all grown up with but with distinct changes especially on the clear headlight and really big and visable rear light. 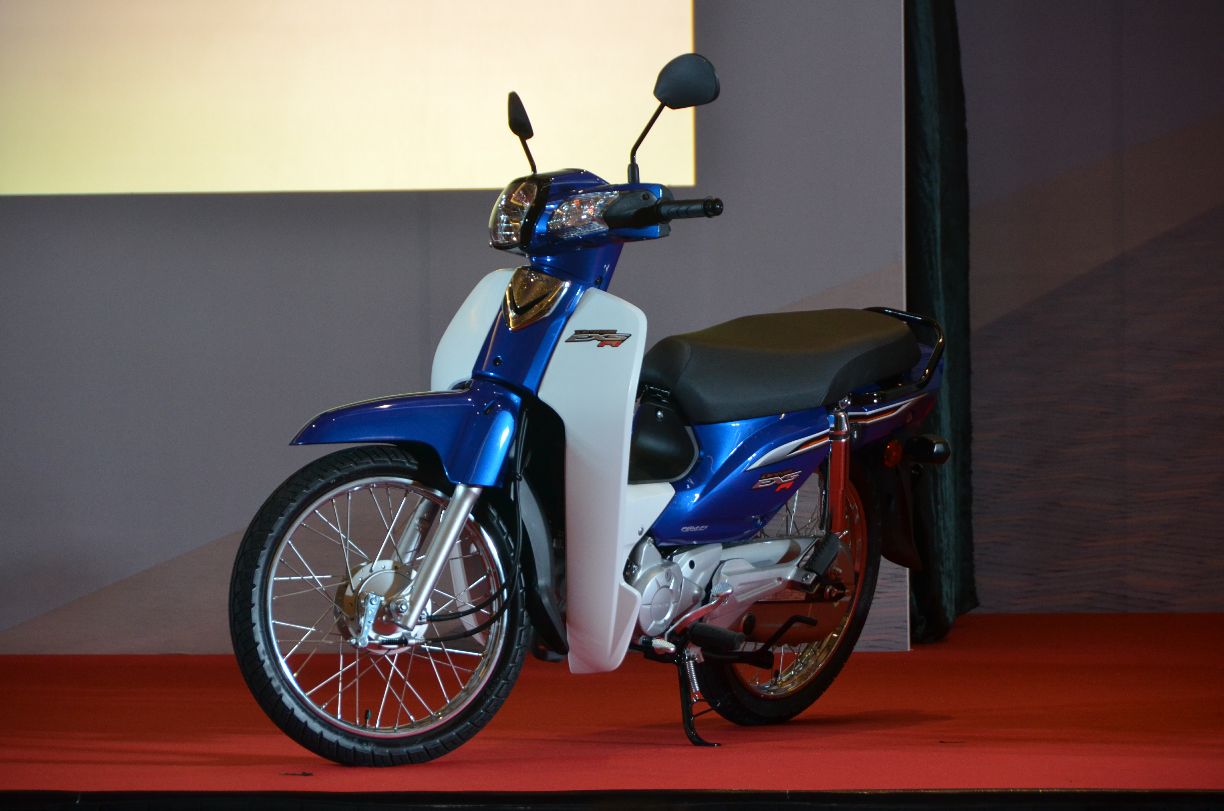 And instead of the rear repeaters being intergrated with the rear light, the new EX5 have its repeaters mounted on the sides of the rear assembly.

After the launch we were given a short test ride on the new bike and our first impression was that the new bike feels a bit more powerful.
Aceleration and throttle responce is also positive as we rode it pass 60km/h and 80km/h. 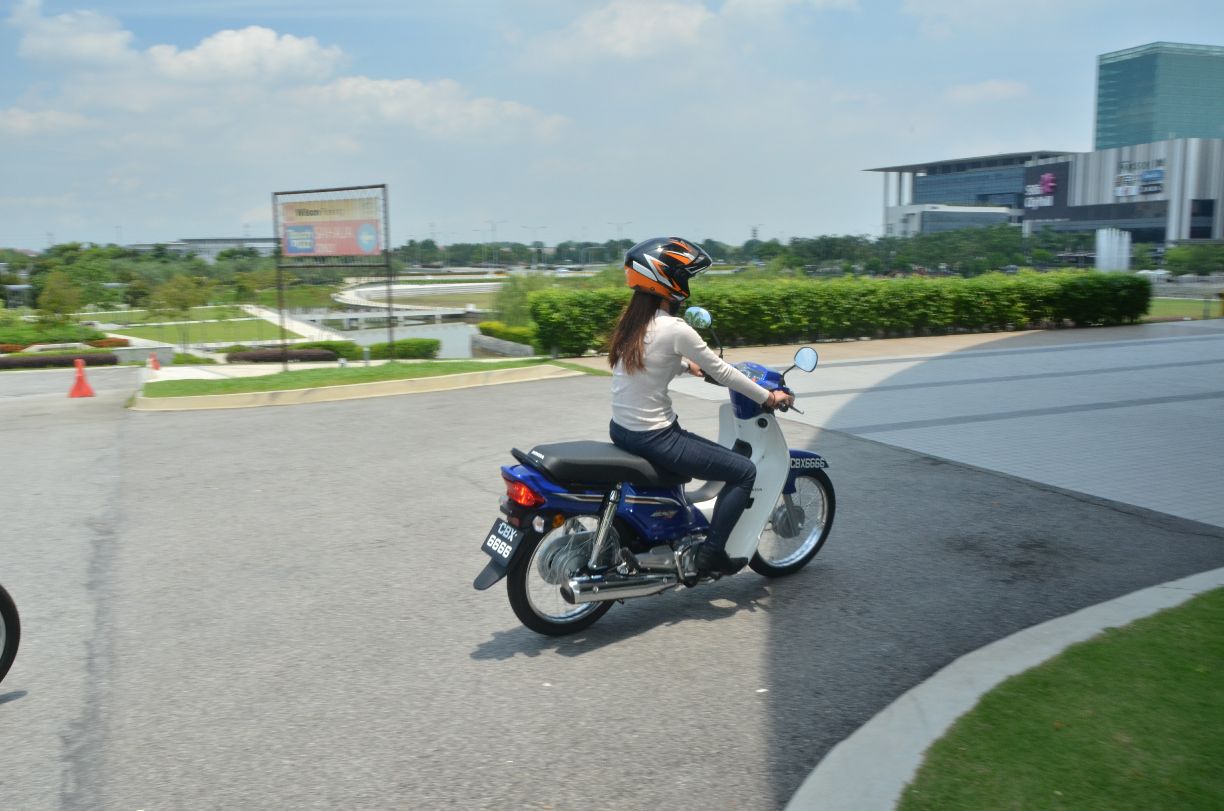 Another surprise is the ride quality, with 17inch wheels the new EX5 FI definately feels smoother to ride over rough surfaces compared to the older version.

We also spotted the favorite single or double preload adjustment on the rear shocks. 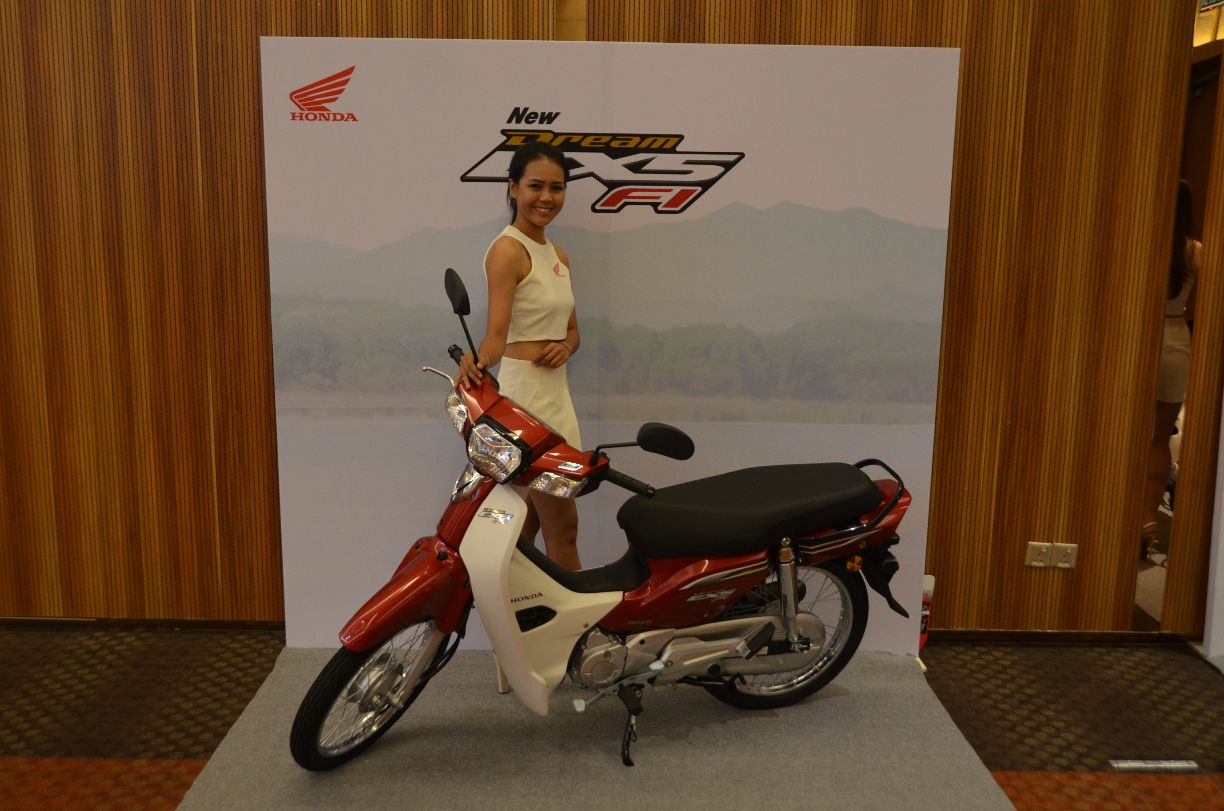 That said we do wish they had fitted disc brakes up front instead of a drum system.

While it does give a good initial bite, its not grippy enough to stop hard.
More about the bike as we get our hands on it for a slightly longer time.

Apart from that you can choose between the kick starter model at RM4299 or electric starter at RM4529.