Here’s a series of leaked photos showing the 2017 KTM RC series line up treated with new ‘bold’ new colour schemes for 2017. Featured here are the recently updated flagship RC390, the RC200 and the entry-level RC125 models.

This mere aesthetic treatment was to be expected since the RC series arrived a year later than its Duke naked siblings. With a new 2017 KTM 390 Duke set to debut during EICMA 2016 next month, we can expect a proper revamp of the RC series the following year instead. 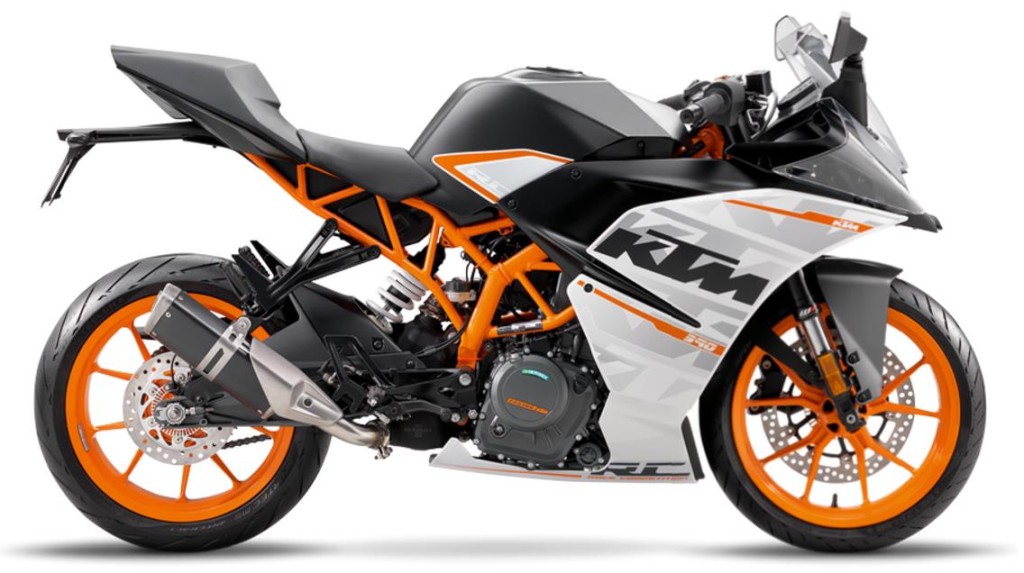 And just in case you forgot, the KTM RC390 (pictured above) received some mild refreshments earlier this year. Leading the changes here was a new Euro 4-compliant traditional side-mounted exhaust, new pillion seat and ergonomics, as well as a revised tank for reduced evaporation. 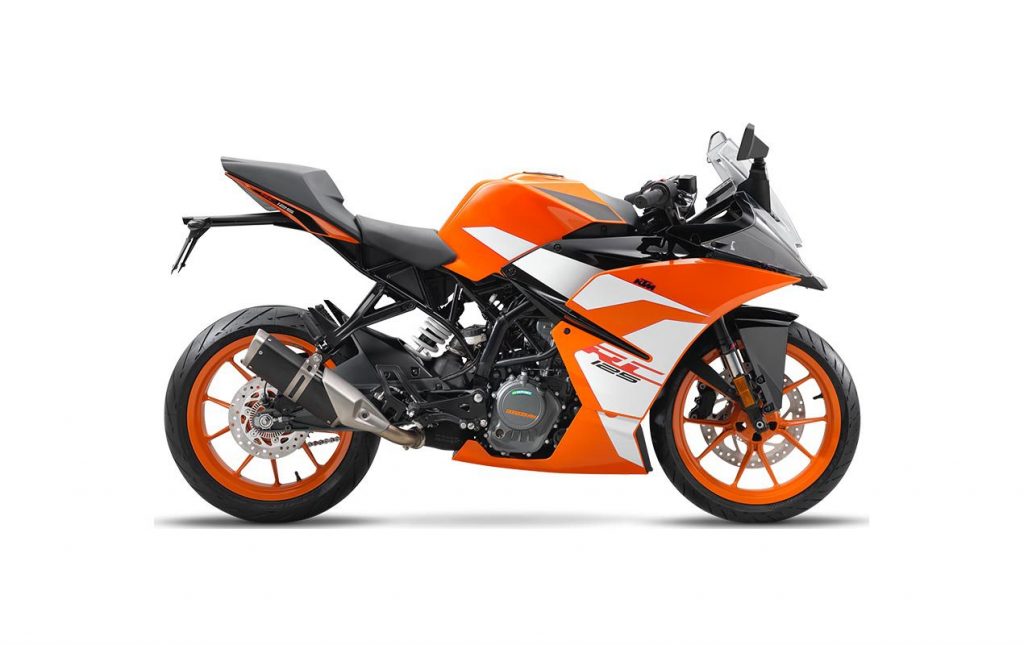 Notably, these leaked images shows both the RC390 and RC125 models primed with the new Euro 4 exhaust whilst the mid-range RC 200 still retains its under swept design. 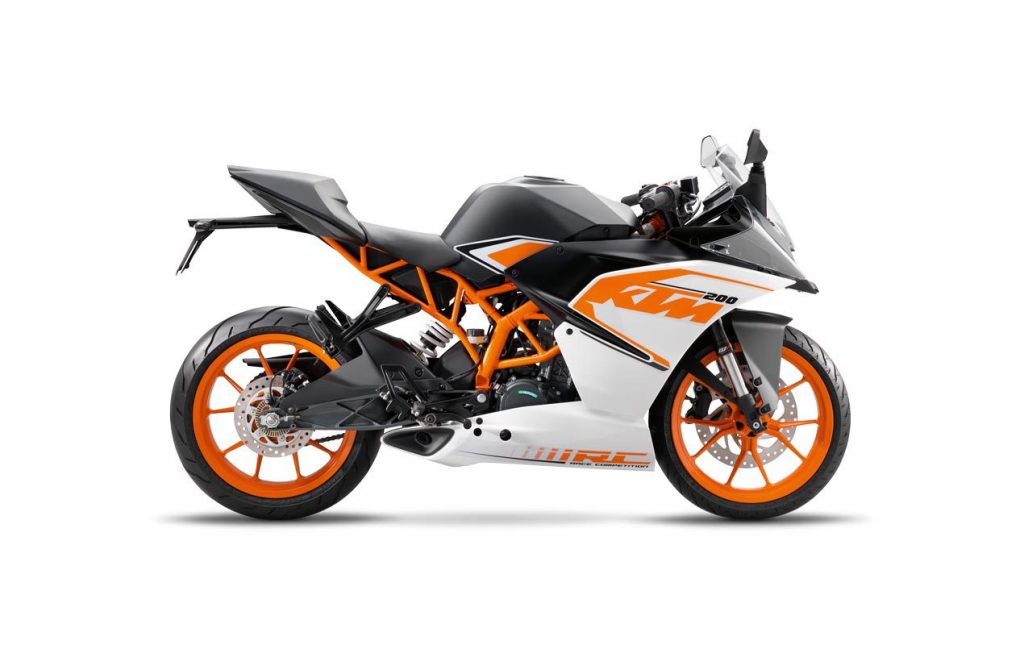 We are unsure as to why, but we reckon more details surrounding the updated 2017 KTM RC series will surface come EICMA 2016. What do you guys think of these new schemes? Let us know in the comments section at our Facebook page.