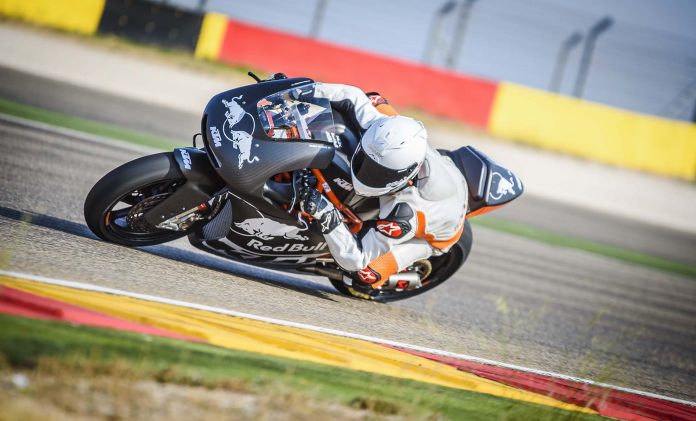 KTM Moto2 program officially announces its entry and line up for 2017. 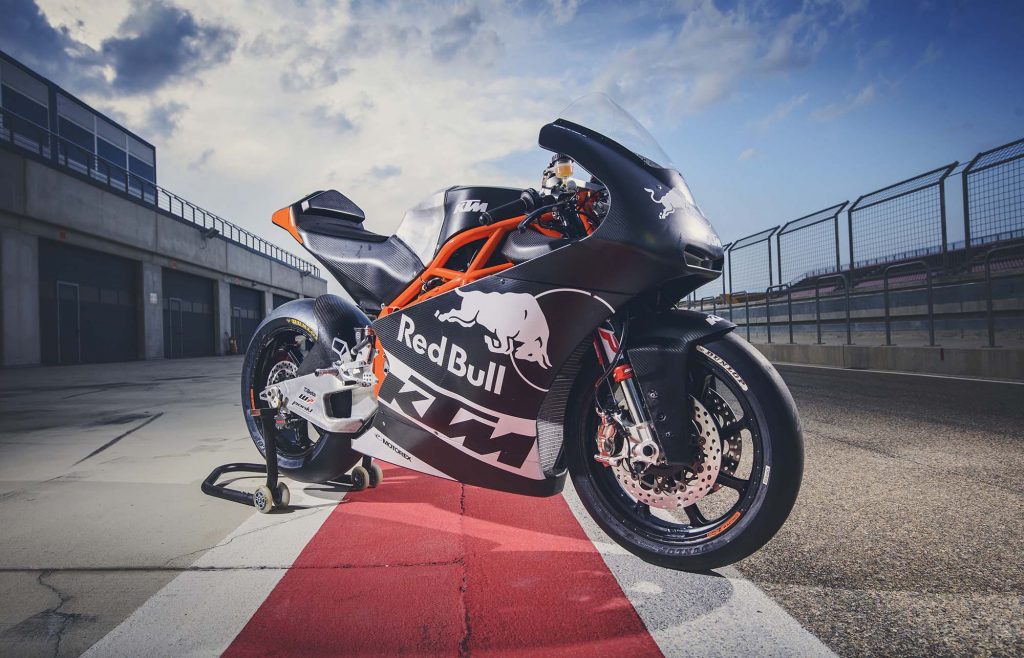 We’ve been following its progress for a while, and now it is officially official. The KTM Moto2 program recently announced its entry from 2017 onwards and, as previously reported, Aki Ajo of Ajo Motorsports will helm the project.

The renowned Scandinavian team boss has confirmed that he’ll switch from his team’s current Kalex bikes to the new KTM Moto2 bike next season, thus completing KTM’s presence in all three classes. KTM also confirmed its rider line up in the form of Brad Binder and Miguel Oliveira. 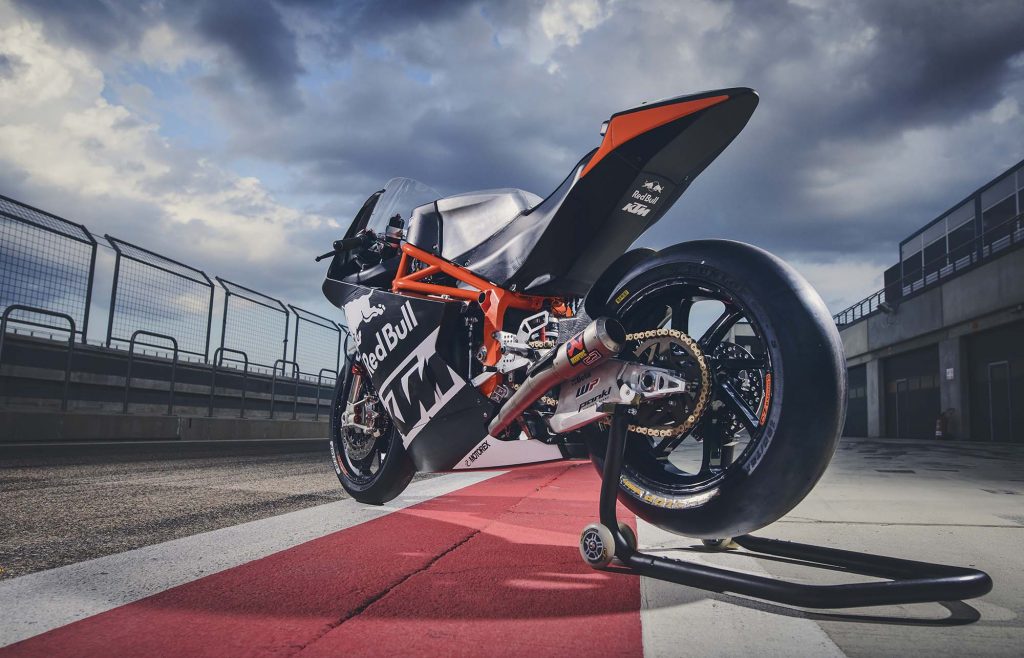 Either way, both riders are young, promising, and come highly rated by both KTM and Aki Ajo as all four have charted plenty of successes together in Moto3. 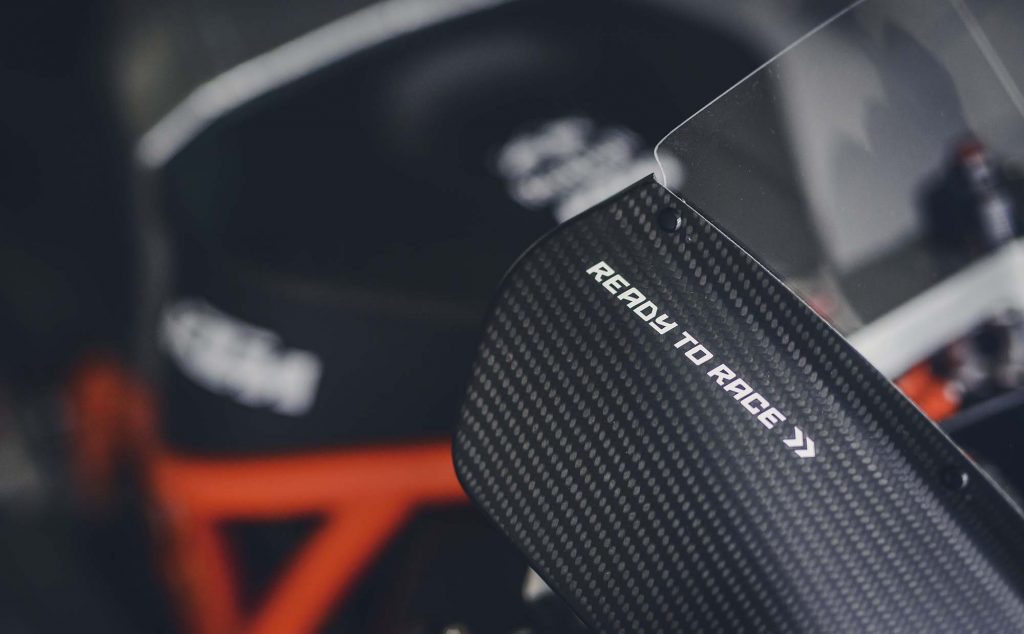 This is one interesting project to say the least. As mentioned before, KTM will take an unorthodox path into Moto2. Initially, it began as a joint effort with WP Suspension. However, issues rose following the fact that WP is a subsidiary of KTM and it supplies to other rivalling Moto2 teams and builders.

To overcome this, KTM and rivals Kalex entered in a Gentlemen’s Agreement on the matter of suspension technicians. KTM will only employ suspension technicians who have not previously worked with Kalex in Moto2, thus avoiding any appearance of using Kalex data to help set up the KTM Moto2 machine. 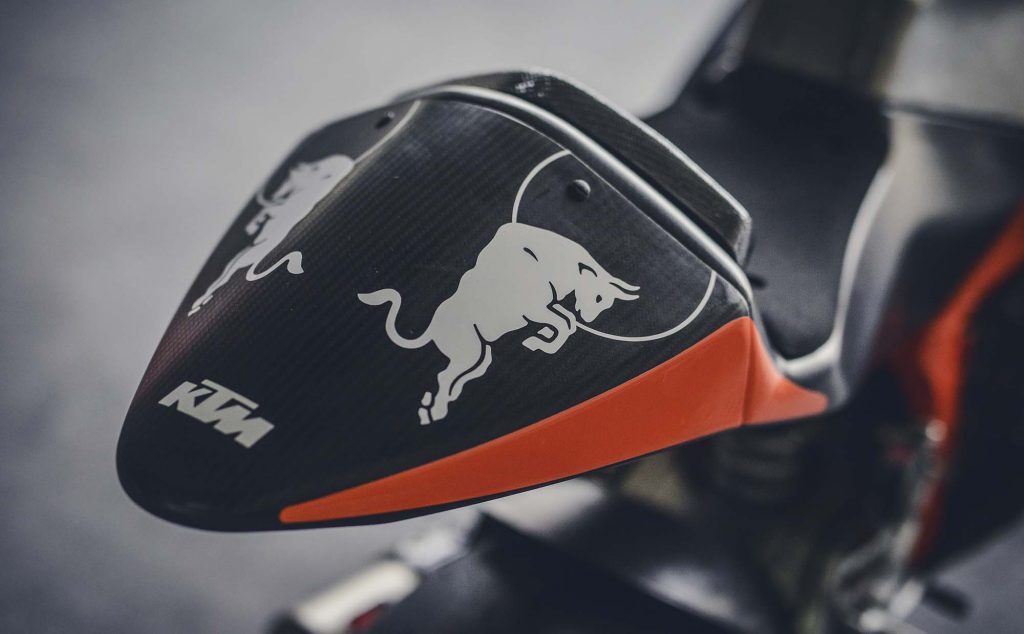 In other words, the KTM Moto2 racer will still use WP Suspension hardware, but its steel trellis frame and aluminium swingarm chassis construction comes from Team Orange themselves and will house the spec Honda Moto2 powertrain first.

With its entry into Moto2 next year, KTM has also lined itself up as a candidate to replace Honda as the class’ spec engine supplier. As previously reported, Honda has declined to continue the role when its contract ends next season. 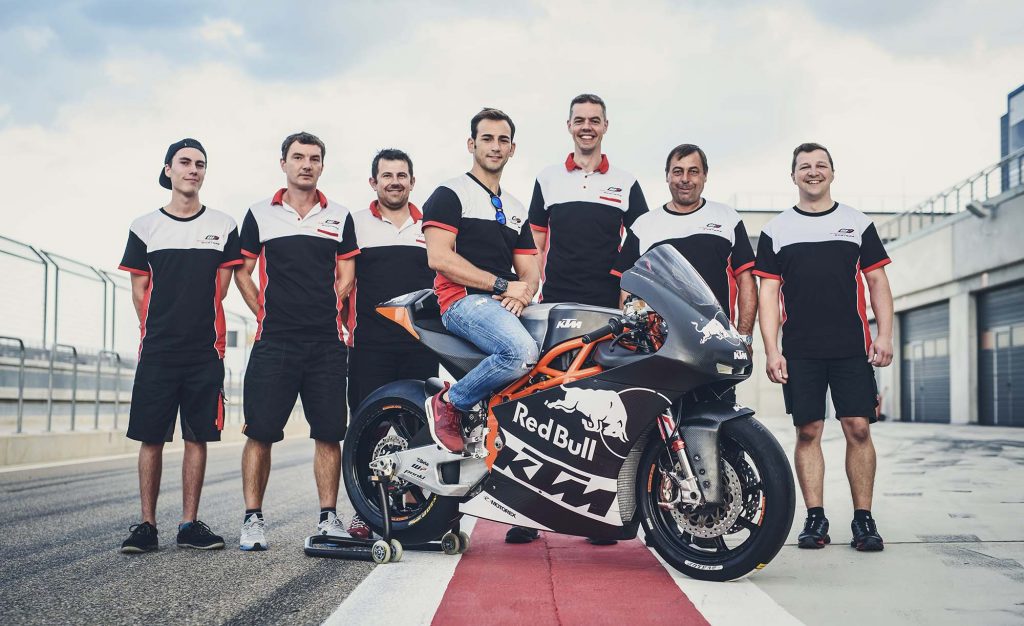 However, KTM CEO Stefan Pierer has also stated his disinterest in getting KTM to helm the role of spec-engine supplier. But, as the old saying goes, never say never as we may just see Team Orange power Moto2 from 2018 onwards.

In the meantime, you can enjoy oogling over the new KTM Moto2 racer in the gallery we’ve prepared below.