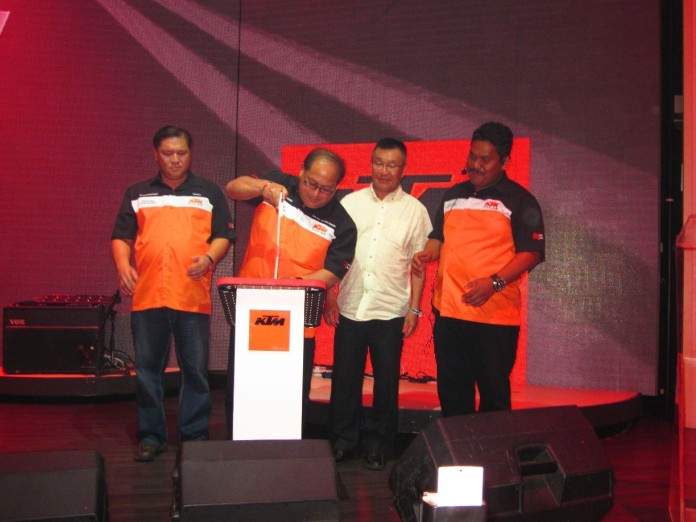 The KTM CKD Malaysia officially launches the KTM RC 390 and 200 just now at a grand event attended by all their dealers.

According to Muhamad Zamry Abu Samah, General Manager KTM Malaysia CKD, “the RC 390 and 200 will attract a different type of owner than the Duke versions thus widening KTM’s ownership pool and market share”.

The RC 390 and 200 had already been previewed to the media a few weeks back along with the price announcement of RM27,000 and RM16,888 respectively.

We also had a chance to sample the bike, as you might have already know, the RC shares a lot of common parts with the Dukes. but there are some differences and its more than just skin deep.

The main difference would be a slightly shorter wheelbase, a longer tank with the seat moved backwards. This gives the rider a bit more space to stretch forward for that racing stance, befitting the KTM’s tagline of “ready to Race”.

For what we can tell from the short ride around a carpark, the RC 390 feels nimble and thanks to its awesome power to weight ratio its quick off the line just like the Duke.

Look out for the proper test report as soon as we get the test unit, but in the mean time the RC will soon be arriving to a KTM dealer near you. 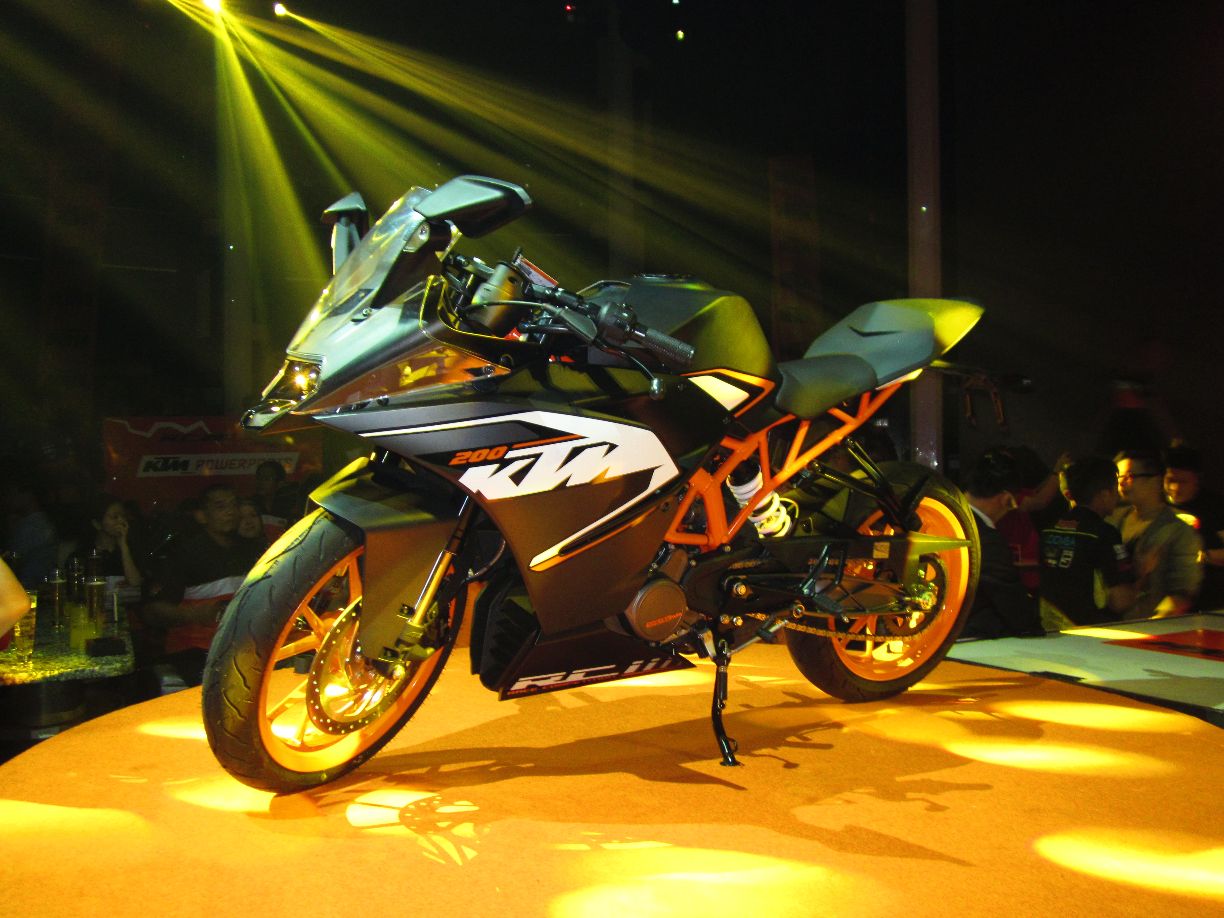 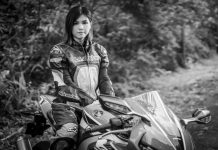 CONFIRMED: The Hayabusa Is Coming This February – Check Out This...

This Yamaha R15 Rider Fall Victim To A Hit And Run...