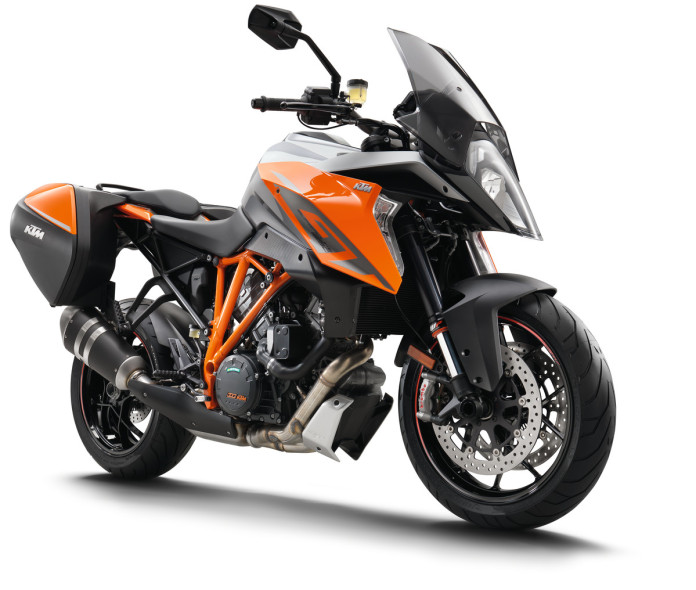 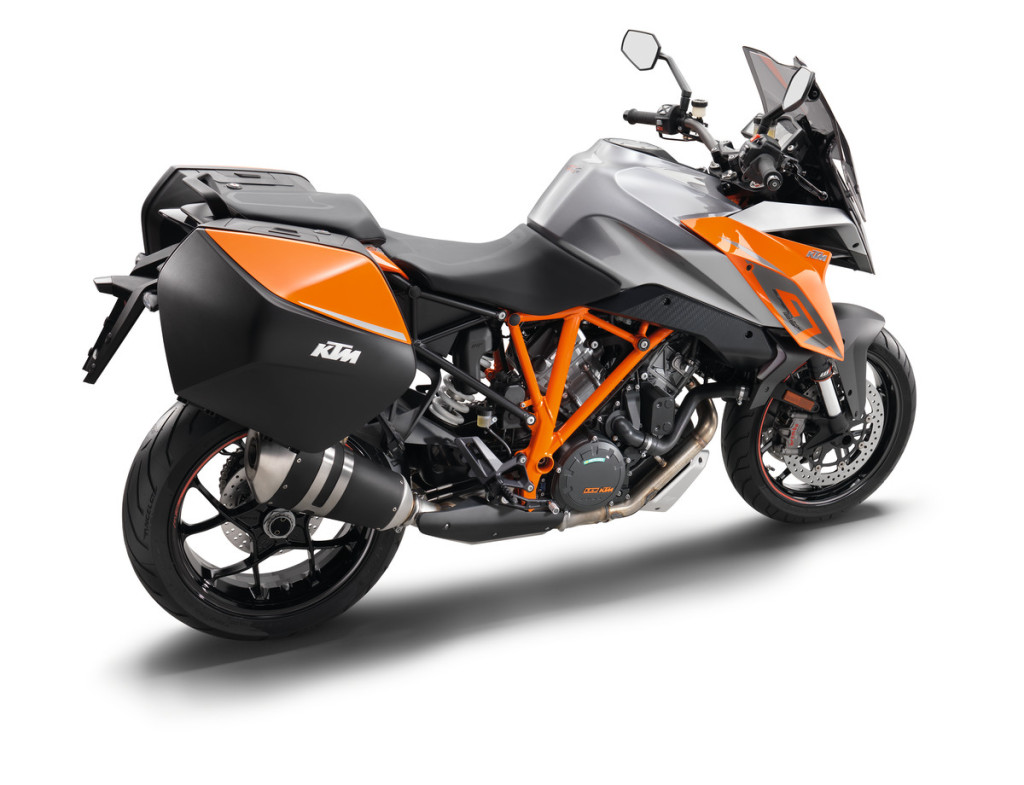 It appears that the KTM 1290 Super Duke GT will be launched into the Malaysian market far sooner than we initially reported. Instead of the fourth quarter, we can now confirm that KTM Malaysia will launch the highly anticipated new sport touring machine sometime later this month.

The KTM 1290 Super Duke GT is a brand new model for 2016 and stands as the orange Austrian brand’s first attempt in the sport touring segment. Based on the manic KTM 1290 Super Duke R supernaked, this touring offshoot shares the same chassis platform and thumping 1,301cc LC8 V-twin as its heart. 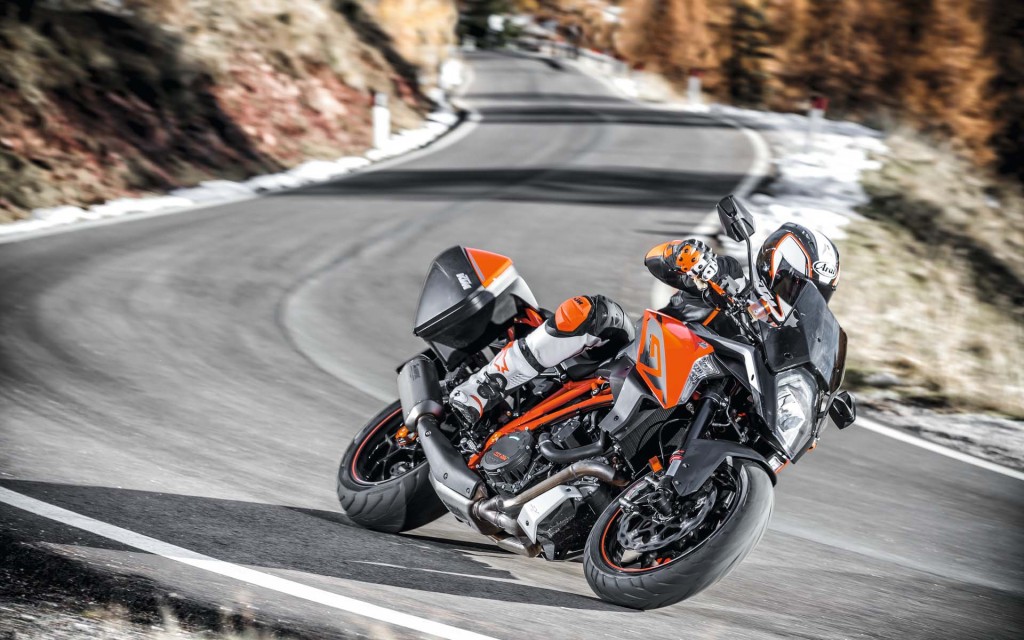 Previously, our source from within KTM Malaysia has confirmed that the new 1290 Super Duke GT model will be offered as a fully imported (CBU) model when it is officially launched later this month. There was no mention price, but we reckon it would sit in the same bracket as rivals like the BMW S1000 XR and Ducati Multistrada 1200 DVT – from RM109,900 and RM119,999 respectively.

The same source also confirmed with us that KTM Malaysia aims to re-launch several other CBU models alongside the GT. These include the likes of the KTM 1190 Adventure and 1190 Adventure R twins, the range-topping KTM 1290 Super Adventure, as well as the new-for-2016 KTM 1290 Super Duke R Special Edition. 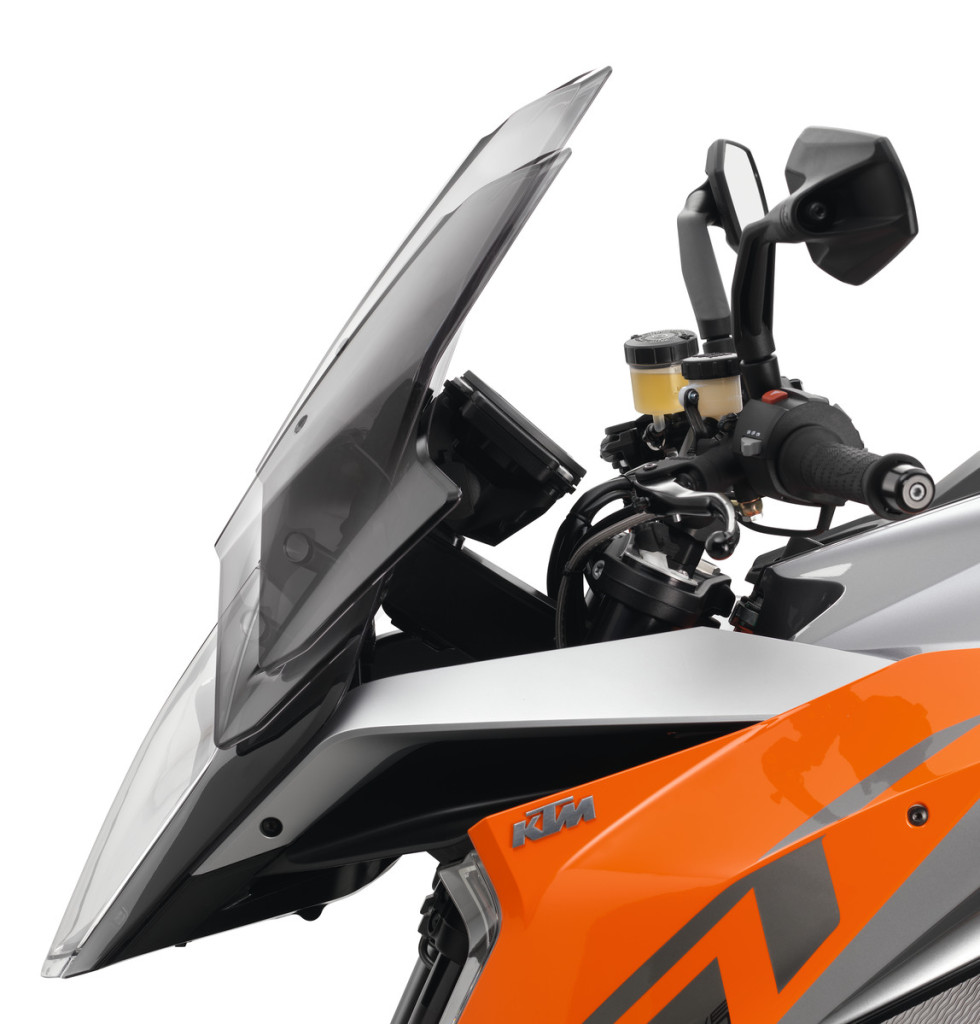 Stay tuned to our site later this month as we’ll bring you news from the KTM 1290 Super Duke GT’s scheduled official Malaysian launch.