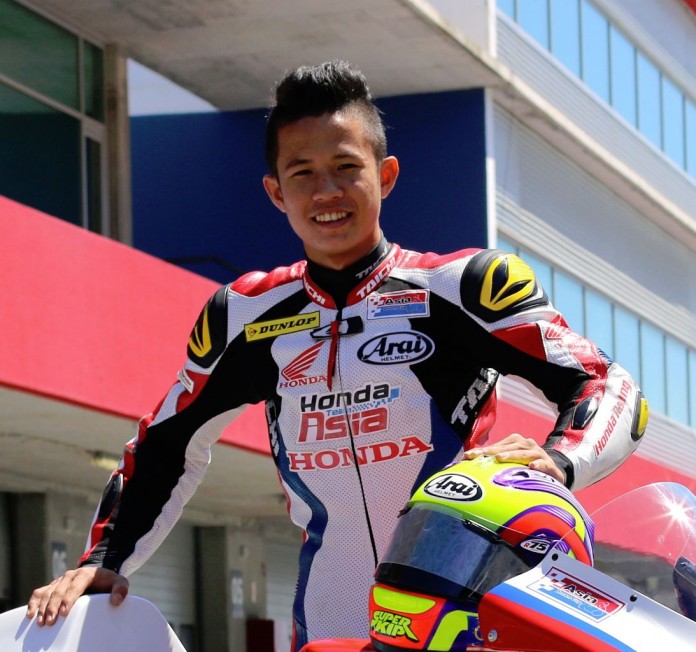 Khairul Idham Pawi gets an early birthday present when Honda Team Asia announced the Malaysian will make his debut in the Moto3 World Championship as a wildcard at Motorland Aragon this 27th September. 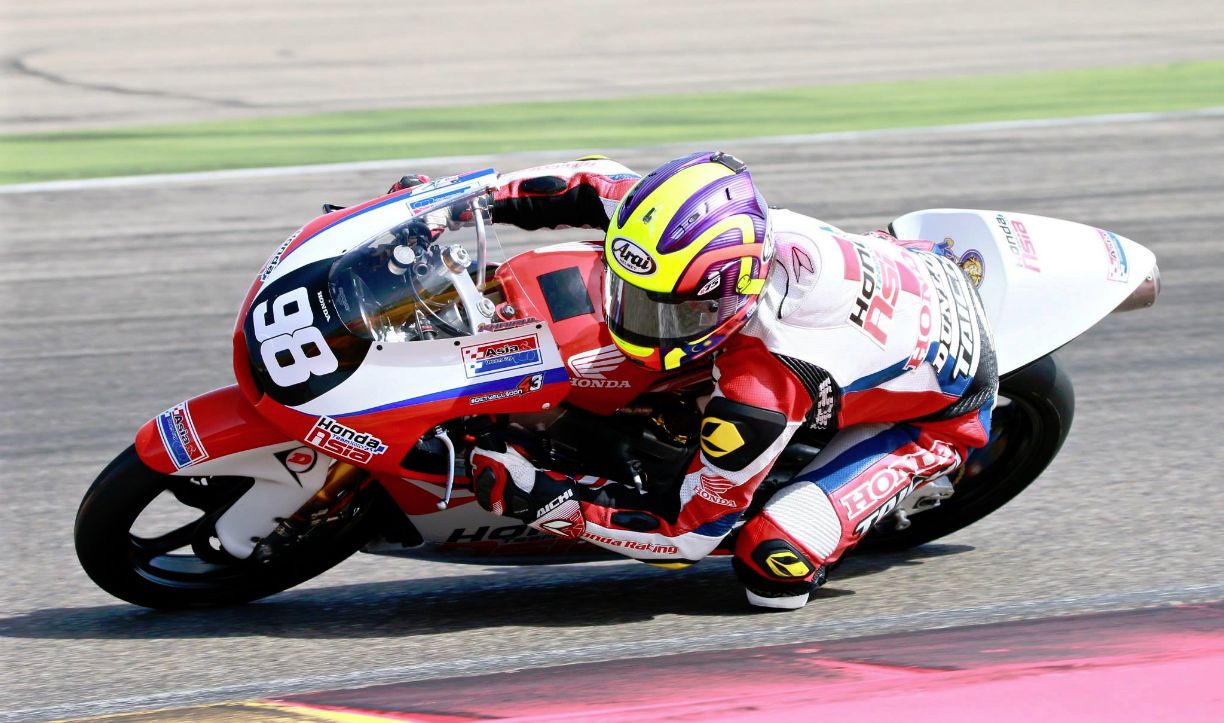 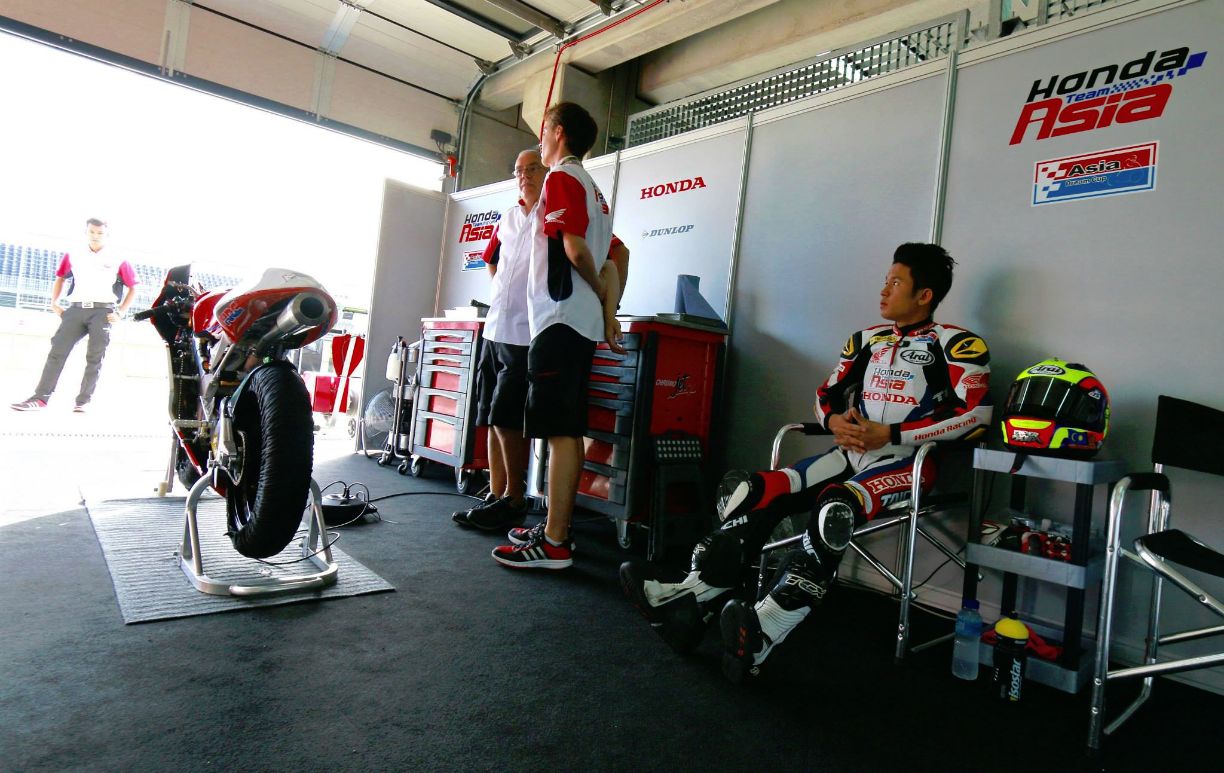 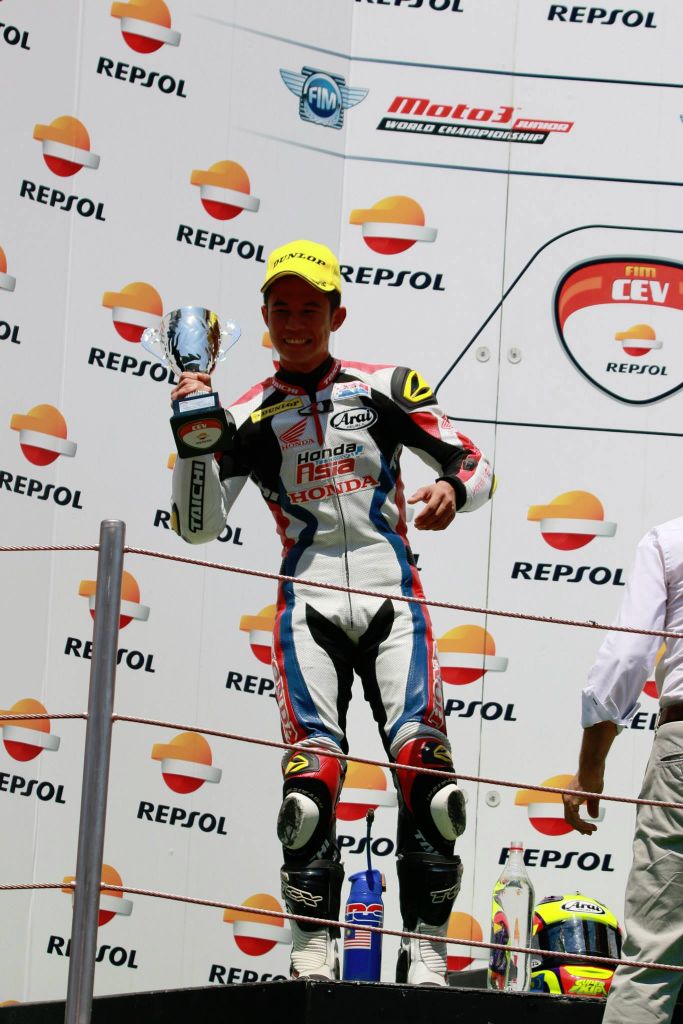 Khairul has proven himself a worthy candidate for the wildcard slot base on his performance in the Moto3 Junior World Championship. Although 2015 marks his debut year in the MotoGP feeder series, Khairul has impressed by bagging three podiums from the first six races and is currently ranked third overall with 80 points, 26 points adrift leader, Aron Canet. 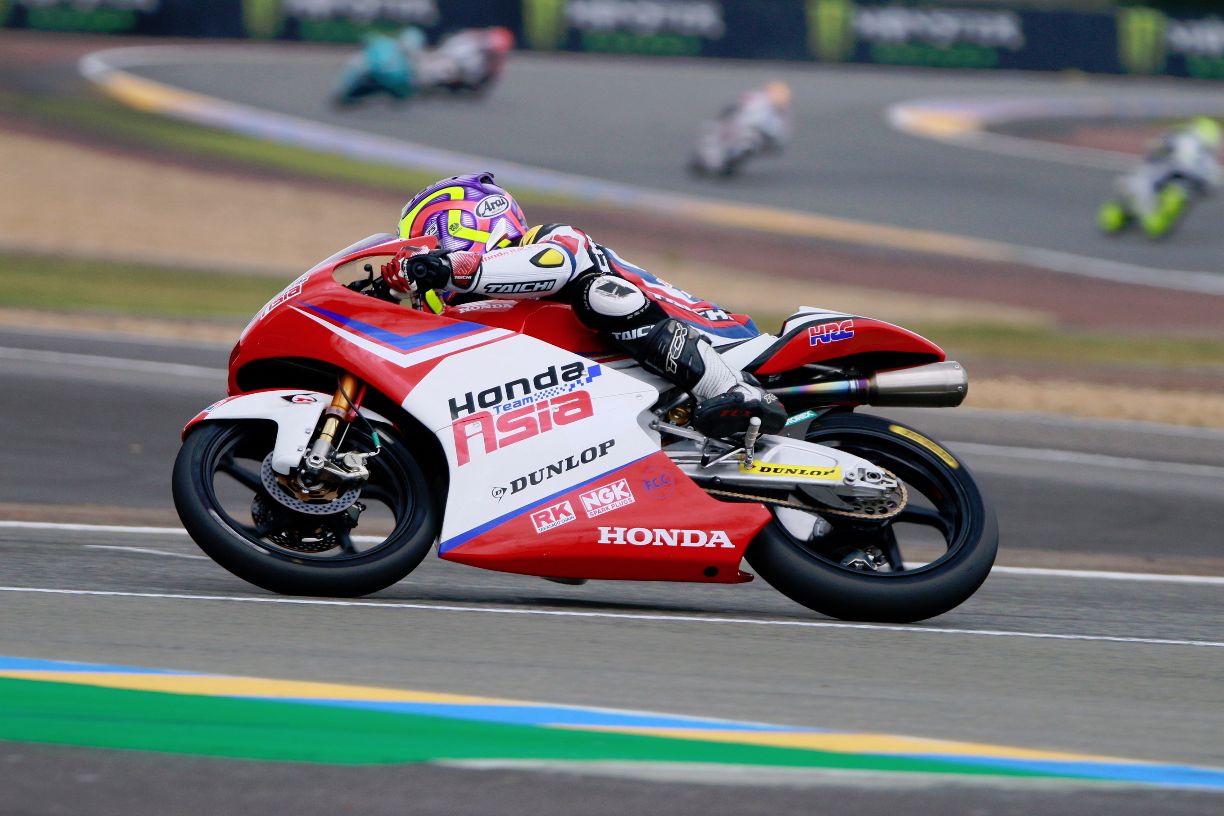 “I’m so happy to debut in the World Championship at Motorland Aragon. Honda gave me a wildcard and I will try to do the best for Honda Team Asia and my family. Than you Honda and Boon Siew Honda for this opportunity,” he said.