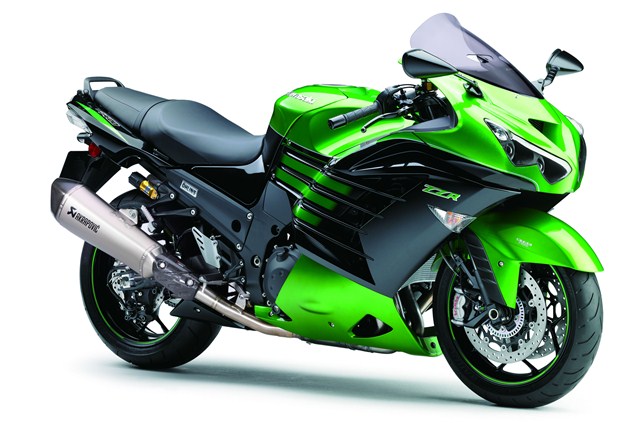 Kawasaki has taken the wraps off the 2016 version of the Kawasaki ZX-14 earlier this week, with a few key upgrades which includes a tweaked ECU, a new instrument cluster, as well as Brembo monobloc brake calipers. The upgrades were all in line with meeting the latest Euro4 emission regulations.

According to Kawasaki, the tweaked ECU has managed reduce emissions whilst maintaining the bike’s maximum output of 207hp, making it among the most powerful bikes to be unveiled this year. 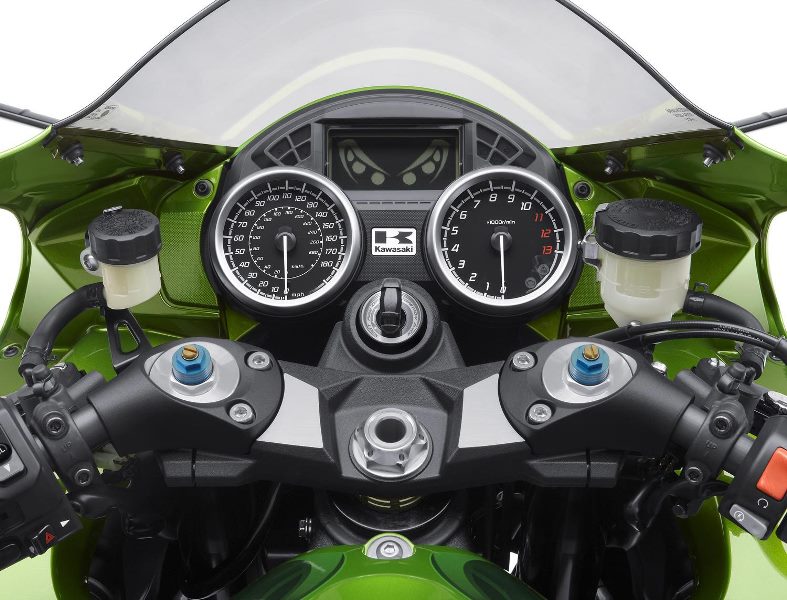 Powering the beast is a 1,441cc liquid cooled, four-stroke, inline-four cylinder engine which produces 207hp, enabling the bike to accelerate from standstill to 100km/h in 2.6 seconds, with an electronically restricted top speed of 299km/h.