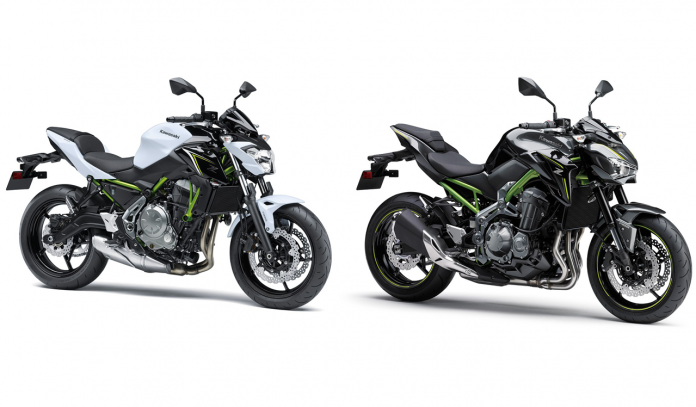 Earlier this week, Team Green debuted a sleuth of updated-for-2017 models during INTERMOT 2016 in Cologne, Germany. Thankfully, two more will debut next month during EICMA 2016 show in Milan, Italy – Kawasaki Z650 and Z900.

Images of the new Kawasaki Z650 and Z900 models were shown at INTERMOT 2016, but the bikes will only debut in Italy instead before production and sales begin. Here’s what you ought to know about the two. 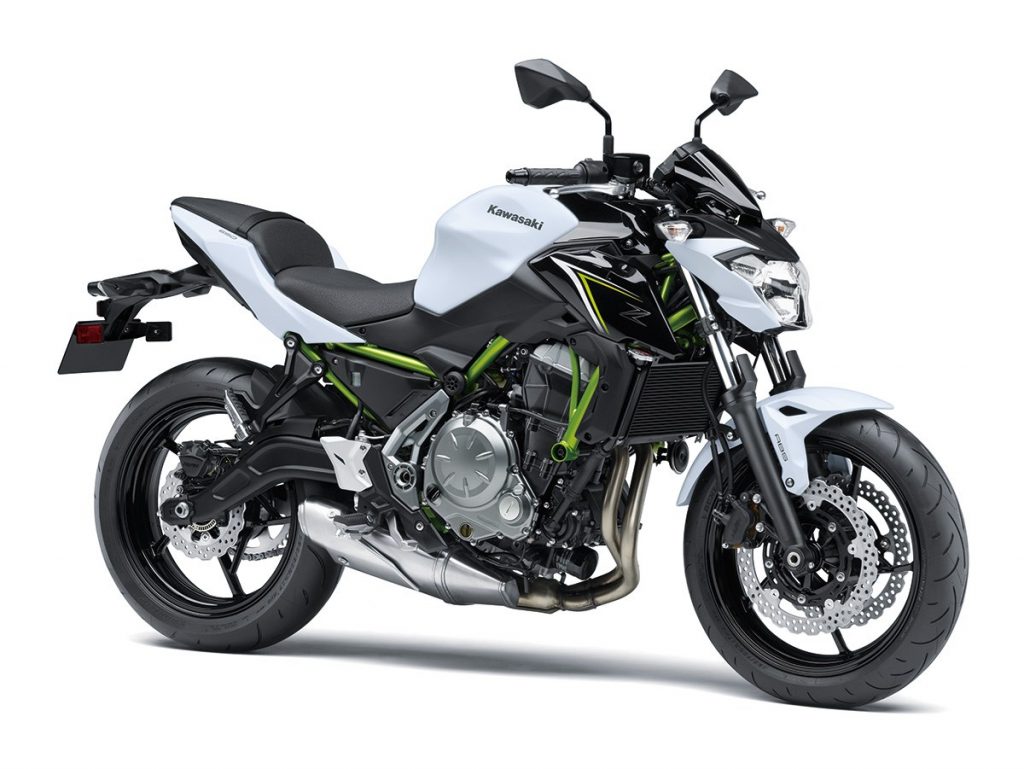 The changes in the Ninja 650 are replicated here in the Z650 as well, namely the Euro 4-compliant 649cc parallel-twin paired with a new transmission primed with a assist slipper clutch feature.

The reworked twin-cylinder will focus more on fuel economy rather than performance, with Kawasaki promising it being capable of 66mpg (4.3 litres/100km). it will weigh in at a claimed 187kg whilst the seat height stands at 790mm as well.

More importantly, the Z650 also gains with the Bosch 9.1M ABS suite. Lastly, from the released image, we can see that the Z650 will also get a new and aggressive styling similar to Kawasaki’s other Z-series naked models.

The full model change for both the ER-6f and ER-6n entry-level models come at the right time as they’ve been around for quite a bit. On top of that is the fact that Kawasaki has shared the outgoing ER-6n model’s plans with Taiwanese firm Kymco in return for its past joint venture for the Kawasaki maxi-scooters. 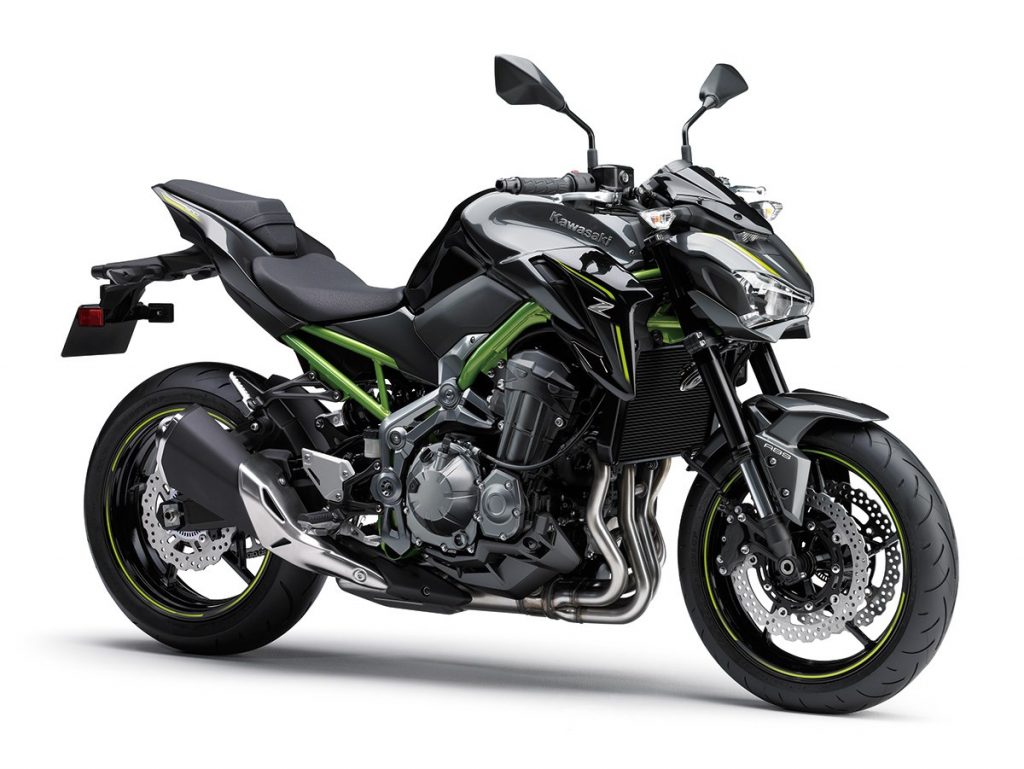 The accompanying transmission will also feature an assist slipper clutch. Tasked with suspension duties are 41mm upside down front forks plus a horizontally mounted rear shock, with both offering adjustable rebound and preload settings.