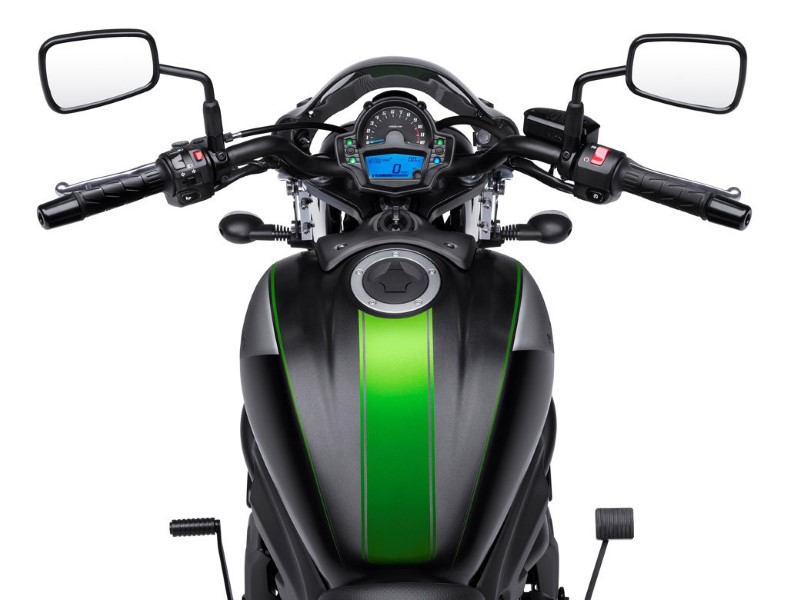 The Kawasaki Vulcan S Cafe adds a new tinted wind deflector, an exclusive color scheme, as well as deflector mounts over the headlight. Besides the wind deflector, the Café variant adds a Matte Carbon Gray color scheme with a Candy Lime Green stripe running down the middle of the bike. ABS comes standard on the Cafe. 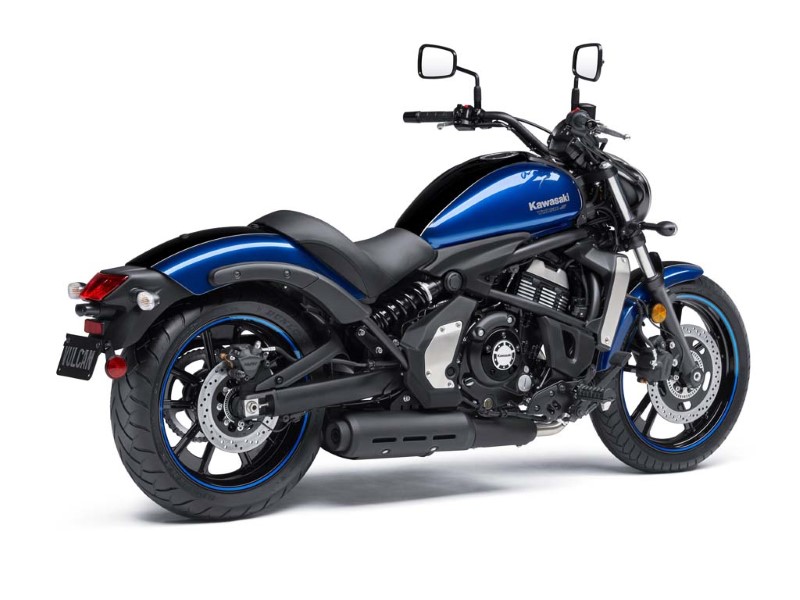 And then, there is the Vulcan S SE which features a two-tone Metallic Imperial Blue and Metallic Spark Black color with matching blue striping on the wheels. The SE model also comes standard with ABS.

While additions on these special variants go only as far as the cosmetics are concerned, they are expected to further boost the model’s sales. 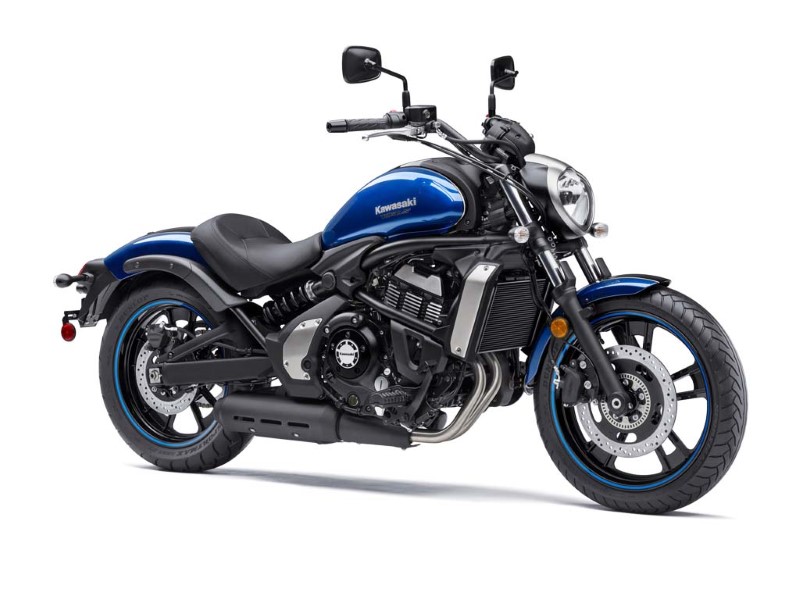 Speaking of sales, there has not been any official announcement on whether the Kawasaki Vulcan S SE and Cafe will arrive on local shores, but looking at how successful it is here, the chances are quite high, we must say.