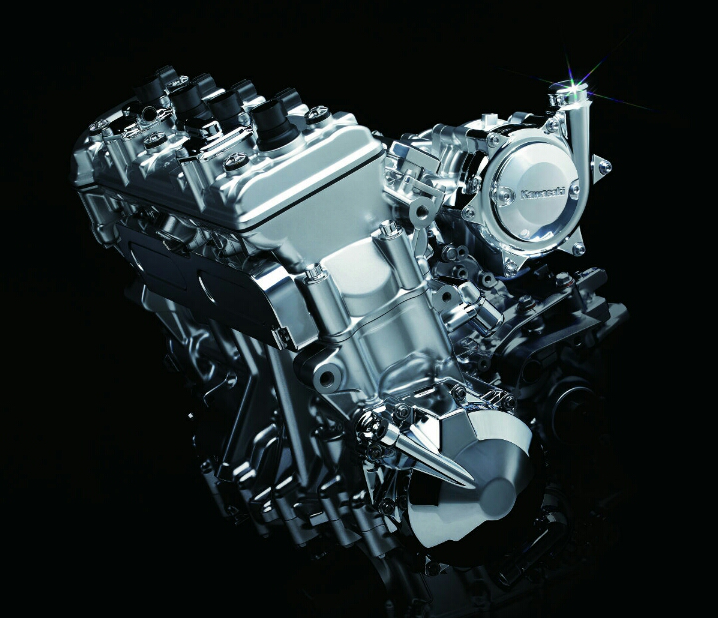 For the past few days the internet have been abuzz with the rumours that the next Ninja will come with a forced induction engine.

That rumour is now confirmed with Kawasaki releasing a sound clip on youtube of a bike accelerating hard and a chirp similar to a forced induction vehicle would have in between upshifts. 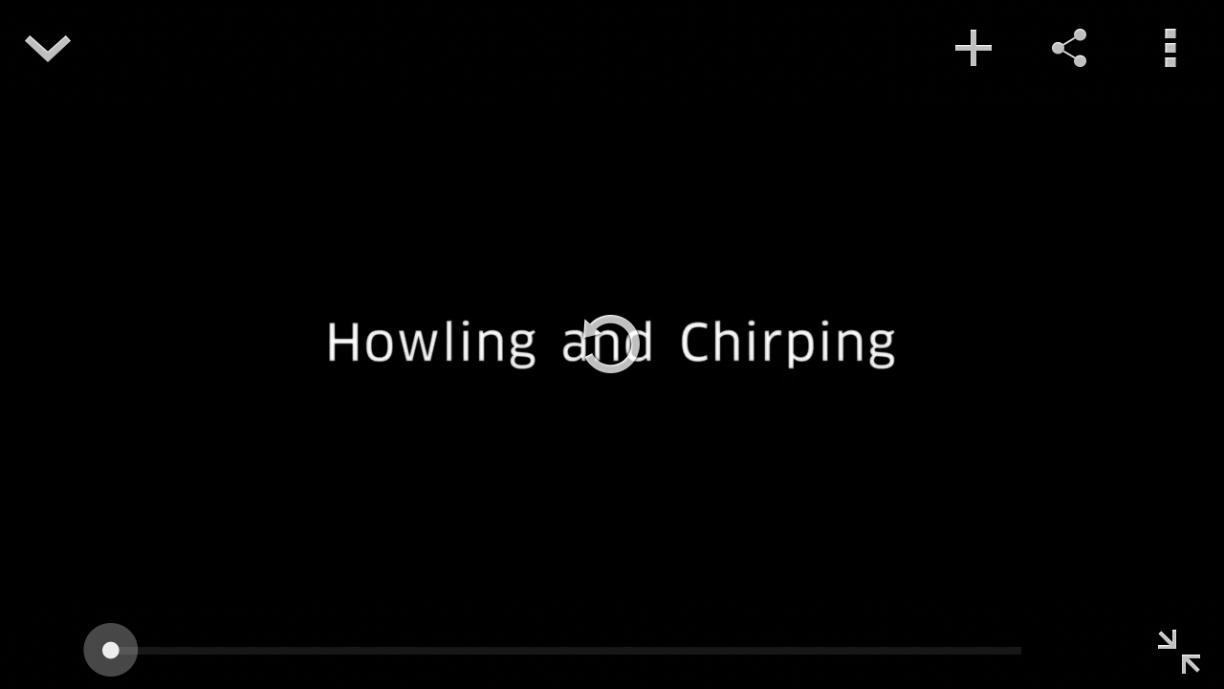 All the rumours are based on Kawasaki’s showcase at the last Tokyo Motor Show where they revealed a concept supercharged inline-four engine.

Unfortunately except for the designation Ninja H2, just like a ninja, things are still clouded in mystery.