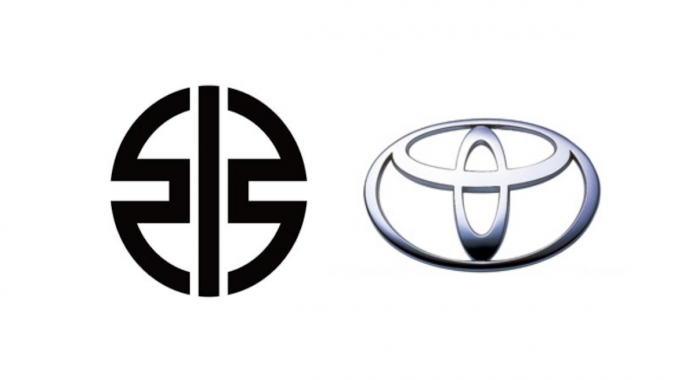 Kawasaki has signed an agreement with the biggest carmaker, Toyota, to work on the development of hydrogen engines for motorcycles. 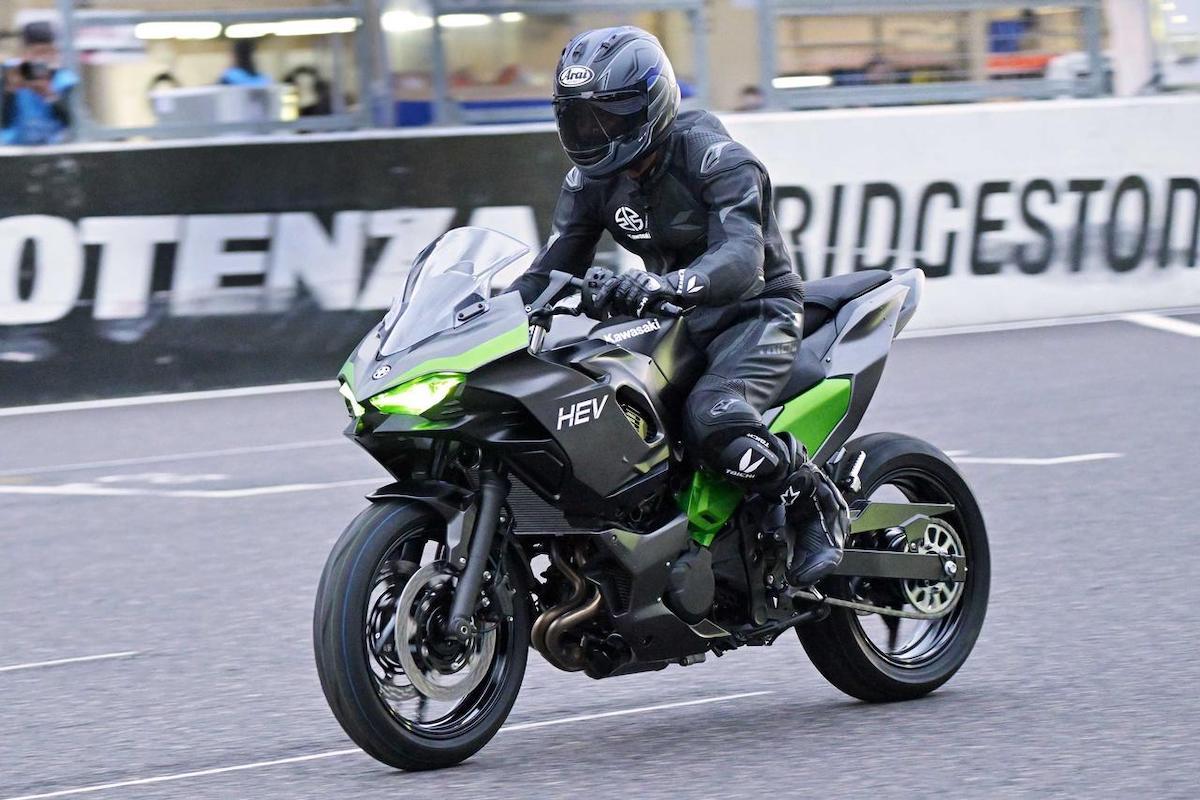 While Kawasaki is known to be active in developing sustainable alternatives to the ICE, the new alliance with Toyota just took the effort a step further.

Despite already being in advanced stages in terms of hydrogen technology, Kawasaki wants the new deal with Toyota to help speed up the process. 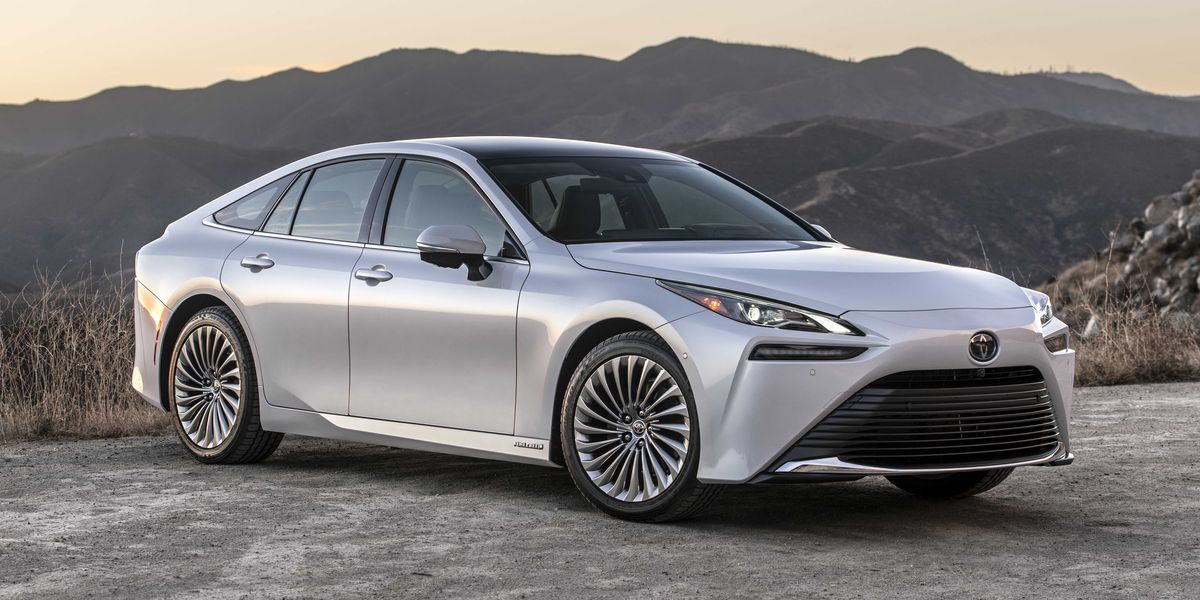 According to reports, the two parties agreed on the deal earlier this month, with Toyota President Akio Toyoda driving a hydrogen-powered Kawasaki ATV at the Twin Ring Motegi.