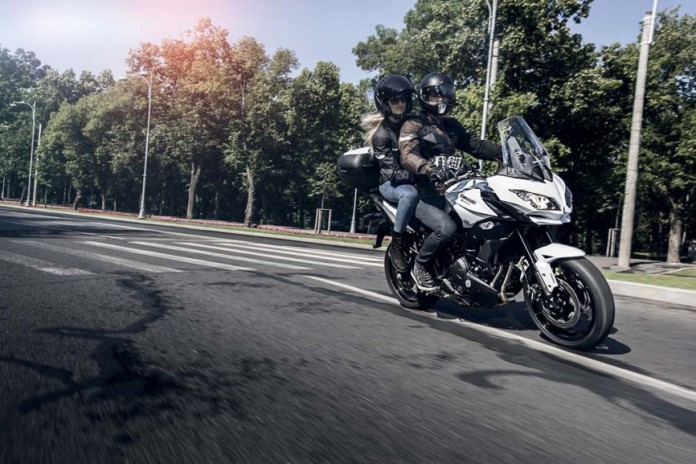 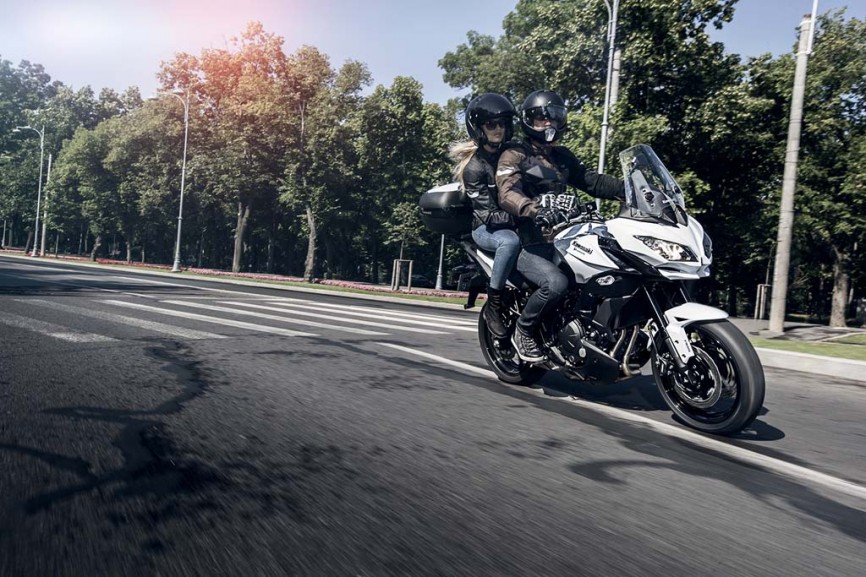 Rumour has it that Suzuki and Kawasaki are developing parallel twin 250cc tourers to provide new entry-level additions to their dual-sport ranges.

According to sources in Japan and India, Suzuki is developing the G-Strom 250 (basically a mini V-Strom 650), meanwhile Kawasaki is working on a Versys 250.

The G-Strom 250, which is expected to be based on the Suzuki Inazuma 250, will apparently be providing an adventure-styled bike, with power coming from a 250cc parallel twin engine. 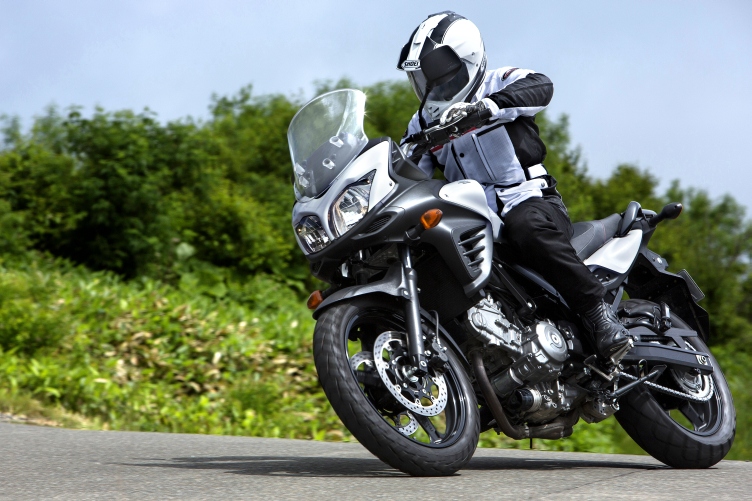 The Kawasaki Versys 250 on the other hand, is expected to share the frame and the engine of the Ninja 250 and the Z250 sold here.

Although there has not been any official announcement or any solid evidence regarding these two bikes, the idea of smaller-engined, cheaper bikes with the stance and look of ‘big’ adventure-style machines does sound possible as the 250cc bike market has seen rapid growth lately.

With models like the KTM Duke 390, RC 390, Kawasaki Ninja 250, and Z250 selling like hot cakes here, there is no reason for manufacturers to not take full advantage of the high demands of the sub RM35,000 segment.

While the Versys 250 and the G-Strom 250 remain as rumours, let us stay tuned for further updates from the manufacturers.