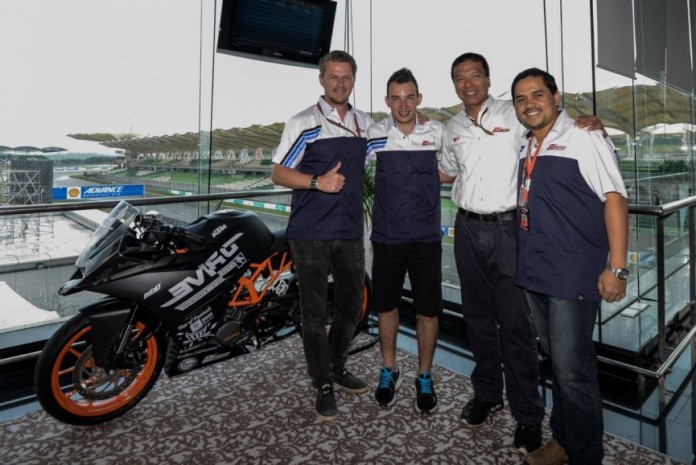 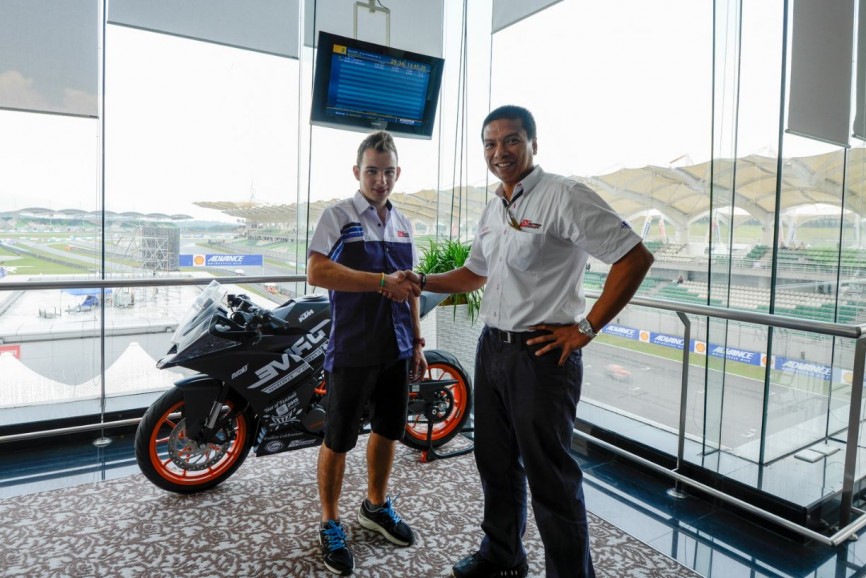 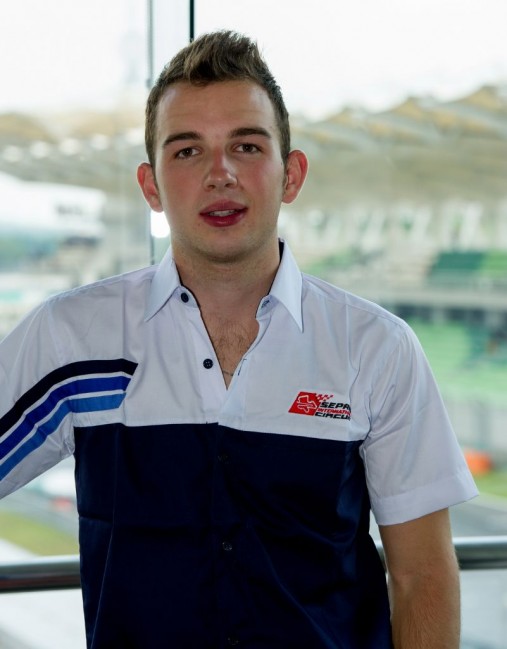 “This is a fantastic opportunity for me and I want to thank Dato’ Razlan and Johan for offering me this chance. I’m really looking forward to it and I’m very happy to be able to stay with KTM. I’m feeling positive and I think we can make a great season in 2015,” said the 21-year-old Czech rider during the impromptu media announcement held in the circuit’s Media Centre. 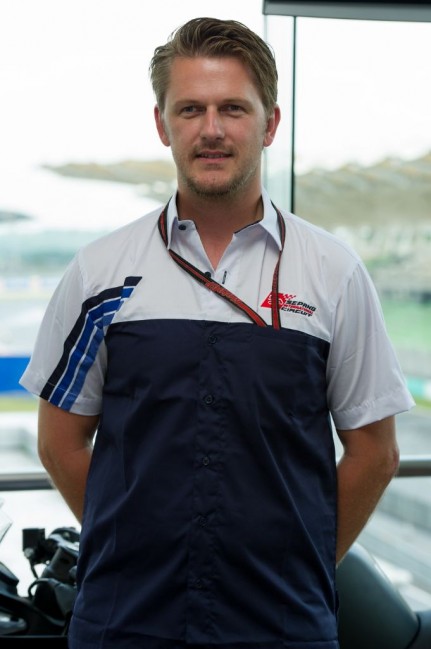 Explaining the decision, Johan ‘Stiggy’ Stigefelt states, “It was also important to have another established and fast rider who can push together with Zulfahmi to get the results, for both himself and for the team and that I know is what Jakub is capable of. I have known him since 2012 and he has much talent. He is a dedicated rider who will work hard and I believe he can fight at the top next year.”

As previously reported, the newly formed SIC Moto3 team has already garnered the support and backing from Tourism Malaysia, as well as local auto conglomerate Mutiara Motors Sdn Bhd via its Drive M7 energy drinks brand. The team will also adopt the KTM Moto3 250 GPR race machines for both Zulfahmi and Jakub.