Get to grips with the infamous and deadly Isle of Man TT (IOMTT) road racing course in full 360-degree view.

Action cams have since become the ‘in’ thing amongst many motorcycling enthusiasts, both professionals and weekend warriors. One of the biggest evolution is the advent of 360-video recording ability, which now allows us to have a better view of events like the annual Isle of Man TT (IOMTT).

This year’s running of the infamous and deadly road race garnered the support of 360-degree camera experts 360Fly, resulting in this epic ride-along video shot from the helmet-mounted cam of seasoned TT racer Gary Johnson.

This year, Johnson competed astride a Kawasaki ZX-10R in the annual IOMTT Superbike race category – amongst others – and this 360-degree video gives us perhaps the best view of the event’s Snaefell Mountain Course. 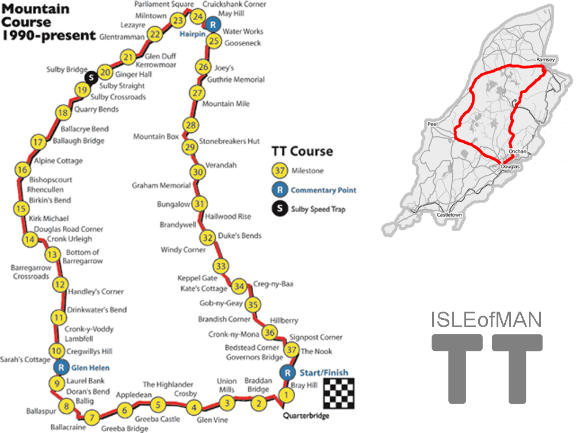 Fondly referred to as the ‘Mountain Course’, racers charge through a 60.725km stretch with more than 200 turns. The course is made up entirely of public roads used by the residents of this British isle and racers thunder across hazards like towns and huge cliff drops amongst others. 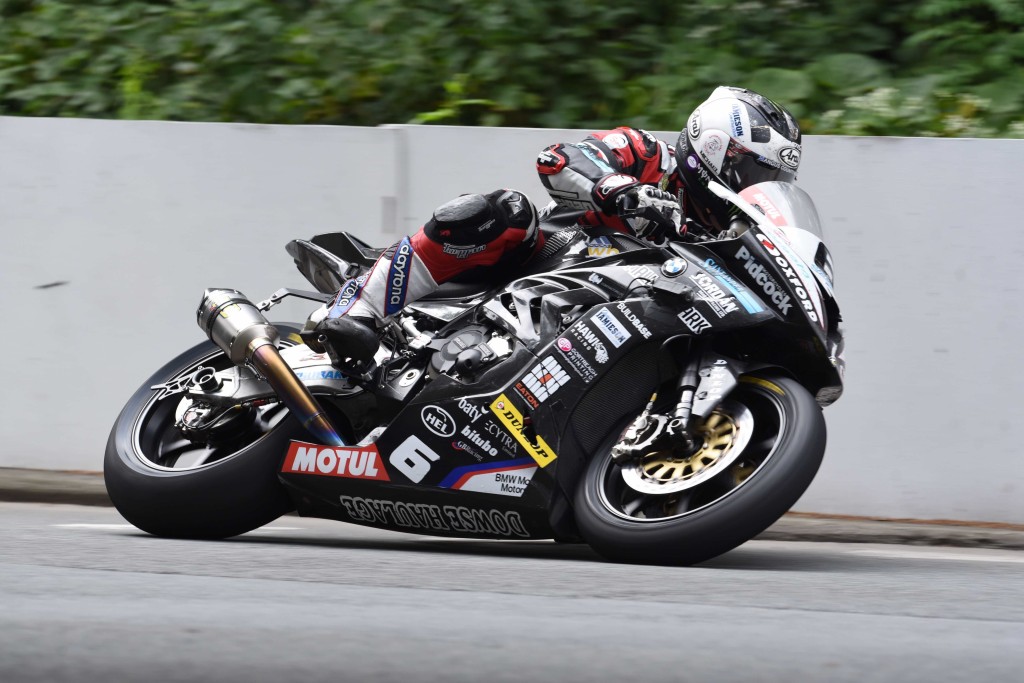 This year’s edition saw living IOMTT legend and active veteran Michael Dunlop setting a new speed and lap record around the course astride a BMW S1000RR of 16 minutes 53.926 seconds and 215.591km/h respectively – the first rider to clock a sub 17-minute laptime and 214km/h barriers. (Read about that here)

Check out the featured video above and see just how treacherous it is to tackle the deadly 60+km-long road racing course at speeds above 200km/h.