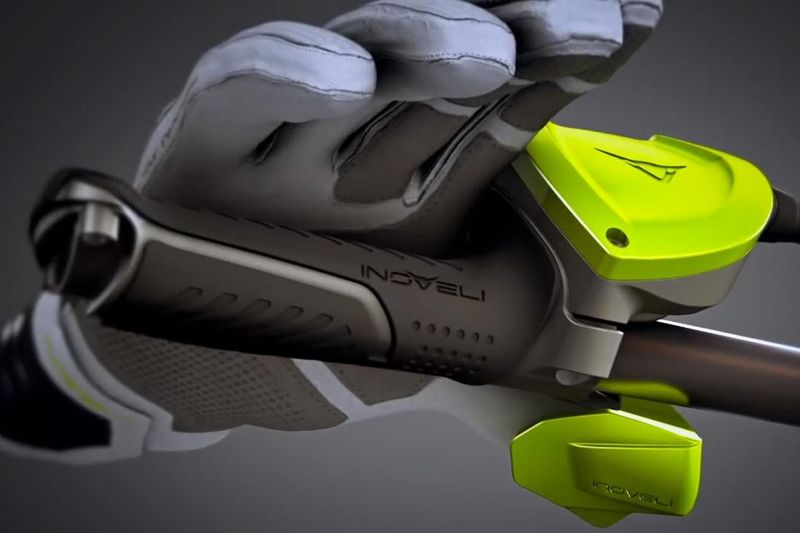 French-based research and development firm Inoveli has set itself out to rethink the way we throttle up on bikes…. or ATVs, jetskis, and snowmobiles.

With the Inoveli FV01 throttle concept, the firm states that the design allows riders to not compromise their wrist angles when applying more throttle input. Instead of twisting your entire wrist, Inoveli’s concept sees riders use their thumb instead, allowing one to keep a constant grip on the handlebar throughout the entire throttle range, and cover the front brake lever constantly as well.

Presently, the FV01 system is only available for cable throttles, priced approximately at €230. It is hoped that the French firm would develop another unit for digital ride-by-wire systems for more advanced bikes (or ATVs, snowmobiles, jetskis, etc) in the near future.

Check out the video below for a clearer idea of how the FV01 would actually work.