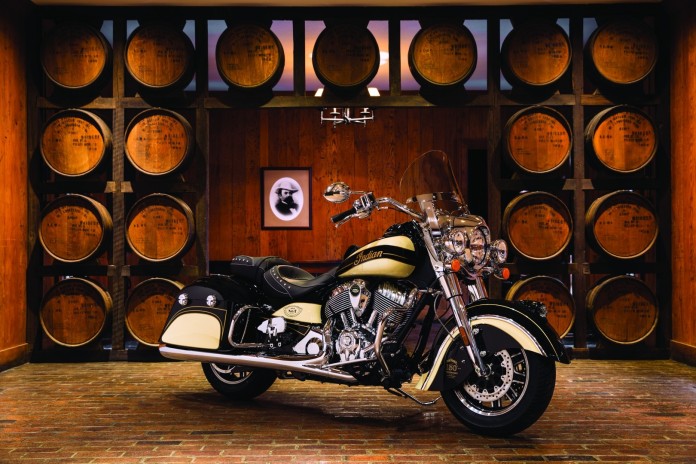 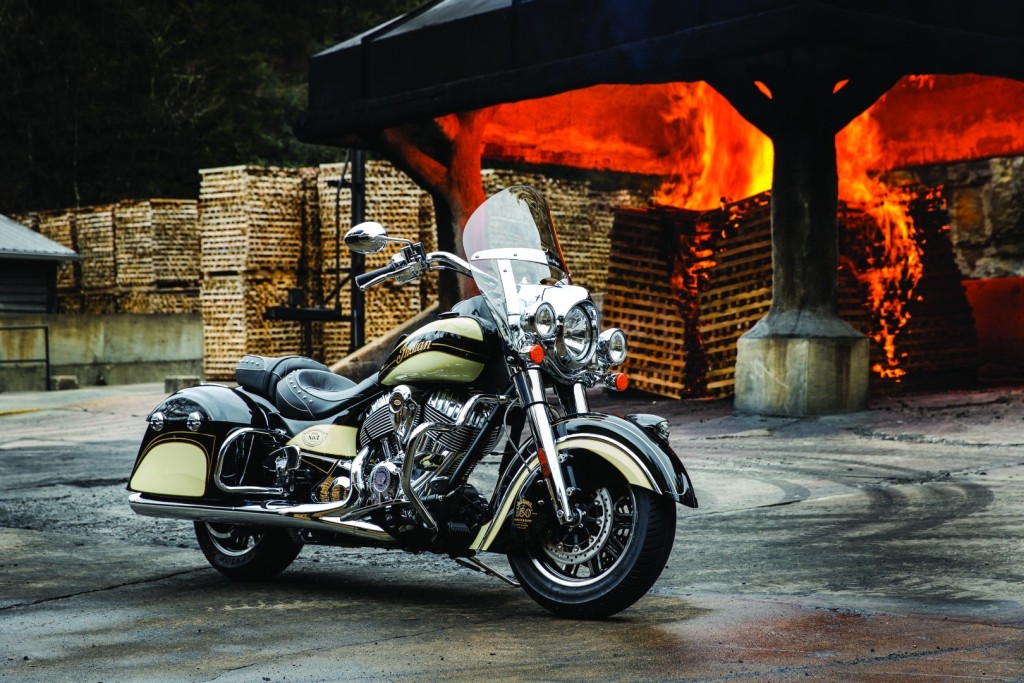 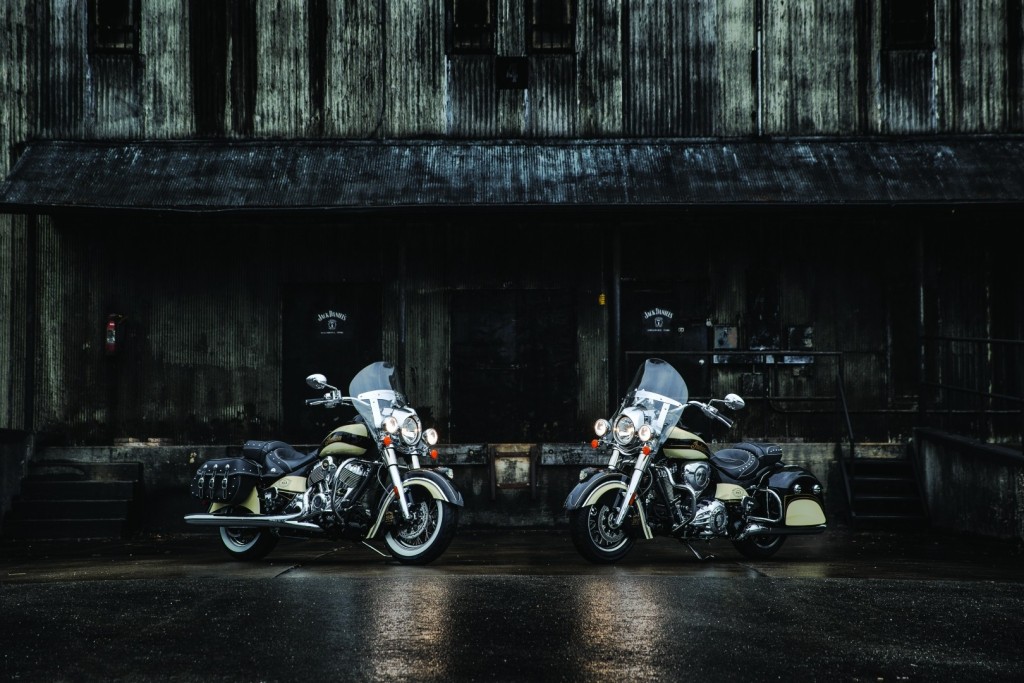 If you remembered, Indian and Jack Daniel’s (or JD in short) previously released the Jack Daniel’s 150th Anniversary Edition Indian Chief Vintage model back in January. Styled by artisan Brian Klock from Klock Werks, the cruiser was dressed up in a special livery inspired by the colour scheme of the famed whisky brand. 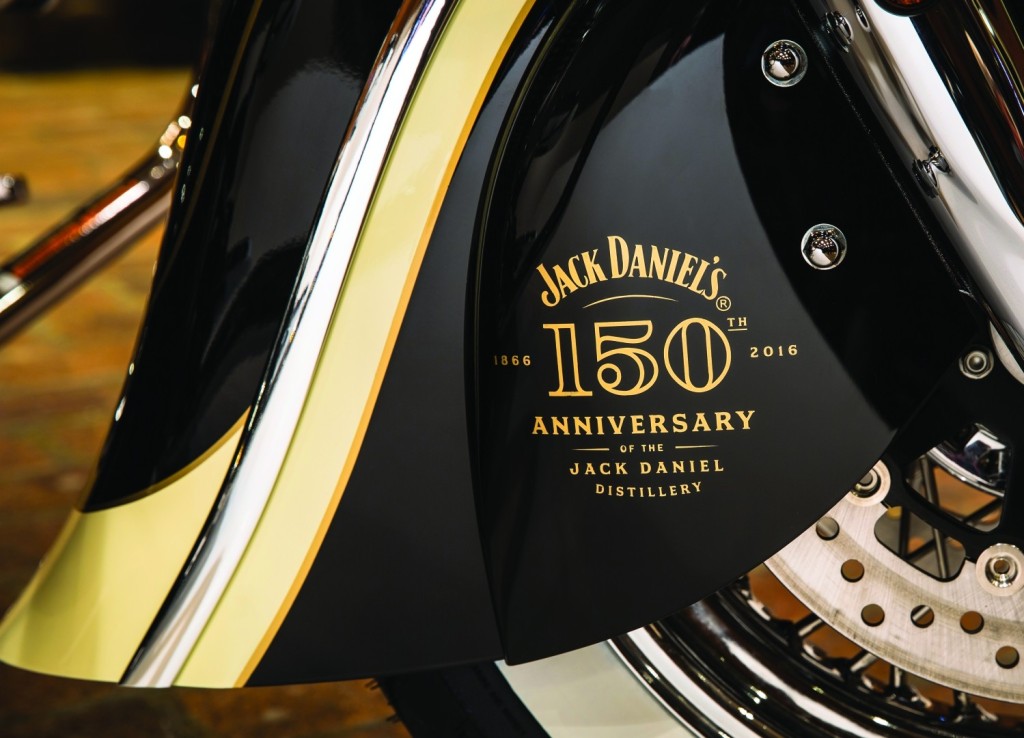 The special collector’s item has its front wheel fender inscribed with the names of the seven master distillers who oversaw JD’s distilling process over the course of its 150-year history. Besides that, the cruiser also donned the JD brand’s logos placed in several areas too. 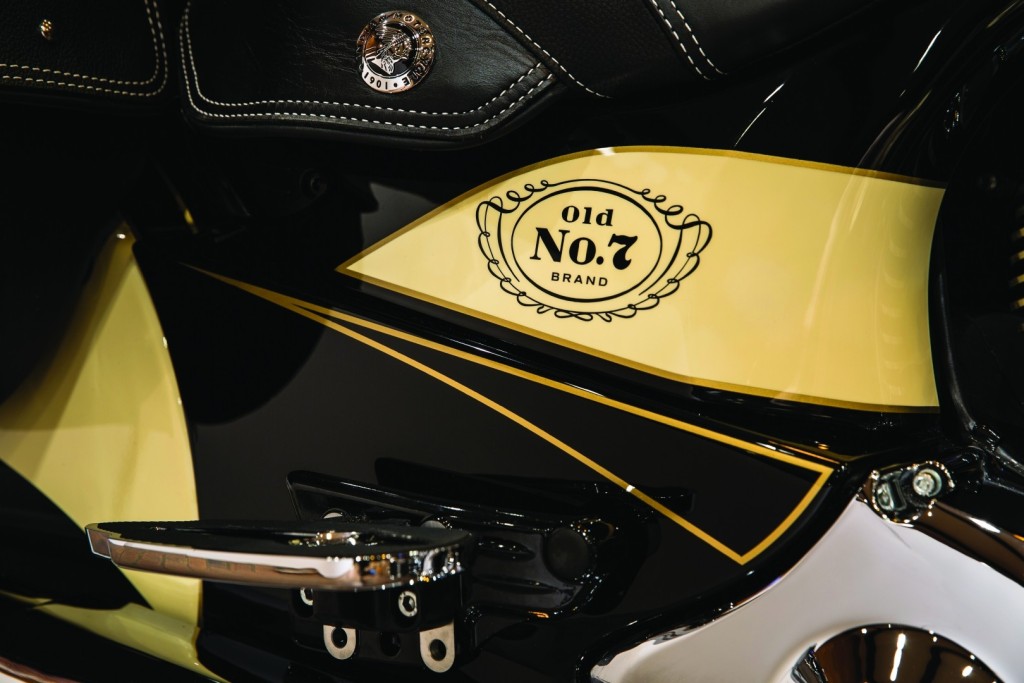 That treatment is replicated once again in the newly launched Indian Springfield bagger. On top of that, owners will also receive a custom-printed Jack Daniel’s whiskey barrel top with each bike (both the Chief Vintage and Springfield) that has the owner’s name, the bike’s number from its 150-unit run and its VIN printed on it. 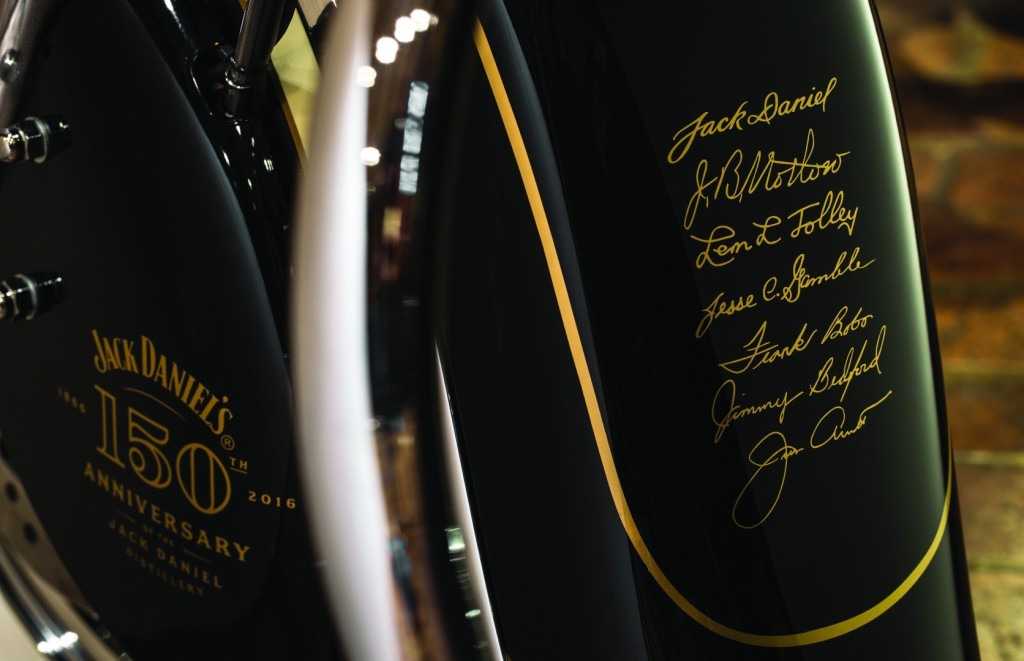 As you would know by now, the new Indian Springfield bagger that was launched just last week is third model in Indian’s Chief range. Both the Chief Vintage and Springfield share the same Thunder Stroke 111 V-twin engine that displaces 1,811cc, with the Springfield offering a peak torque figure of 161.6Nm @ 3,000rpm, making it the torque-iest amongst the trio.

Indian states that both the bikes will be sold on a first come, first served basis whilst also allowing no reservations on any specific numbers. By now, you could probably tell that each of the 150 Jack Daniel’s celebration machines will be hand-built and hand-painted to order and customers deliveries are slated to commence no later than August this year – just before the annual Sturgis rally. 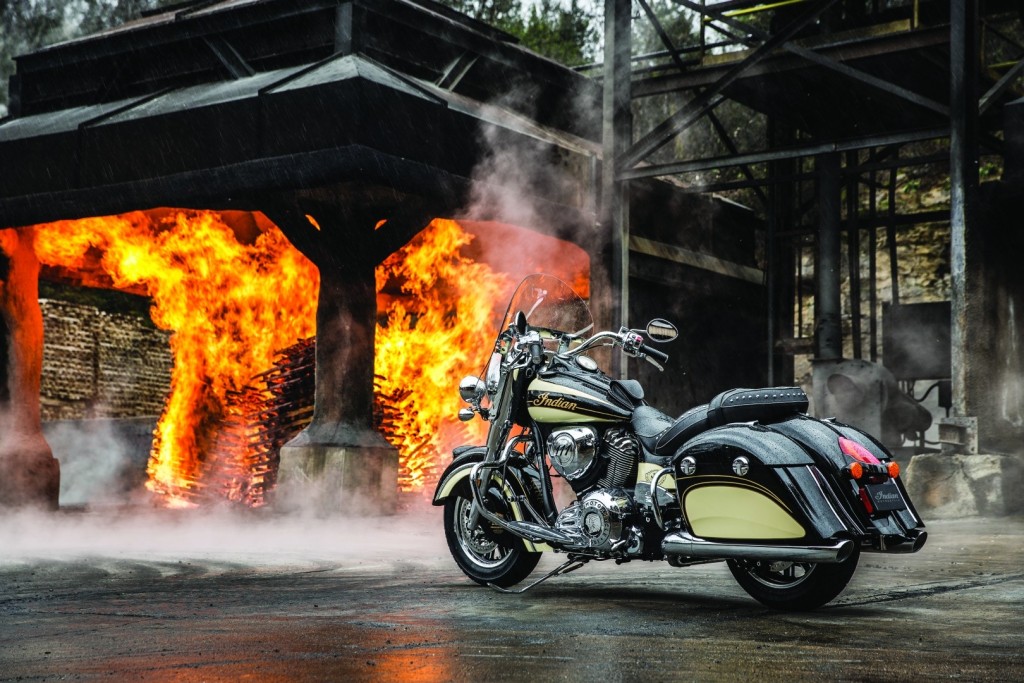 Indian will continue receiving orders until April 4. Both machines share the same asking price of $29,999 for customers in the brand’s US home market whilst Canadian buyers will need to fork out a higher price of $37,499 for each. Indian will reportedly allocate a few units for international markets where its pricing remains undisclosed for now.