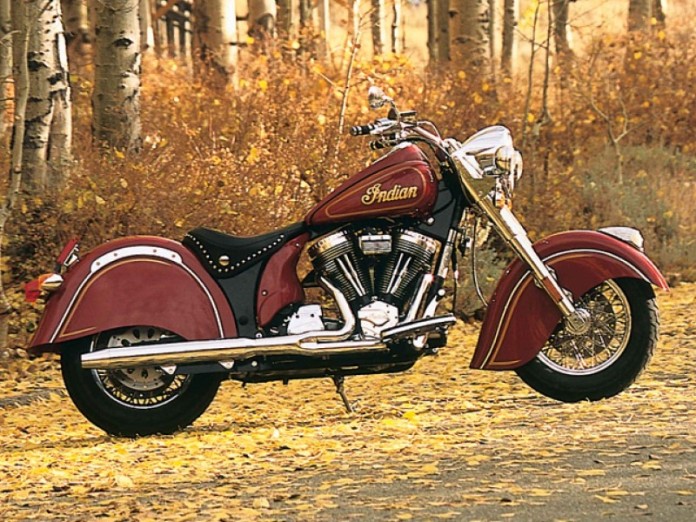 Not long after the announcement and release of the Indian Dark Horse,  the American Environmental Protection Agency’s documents have revealed yet another interesting name of a bike that is due to be sold in 2016. It is none other than the Indian Springfield.

As of now, the only information we have about the Indian Springfield is that it will use the same 1,811 cc V-Twin engine as used on the Chieftain, Roadmaster and Dark Horse. Like the Dark Horse, it’s quite possible the Springfield will be a single seat model as it was when it was last on sale around mid-2000.

The Springfield name references the location of the first Indian factory in Springfield, Massachusetts where it produced motorcycles from 1901 to 1953.