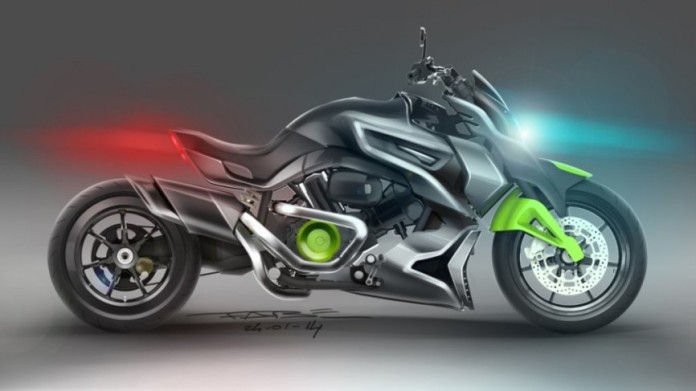 Korean bikes maker Hyosung revealed concept sketches of what appears to be a Diavel-esque power cruiser likely based on its ST7 cruiser production model.

Besides a video of the concept’s design sketch process posted here, Hyosung revealed little else about its new concept. But, based on the sketches, the bike will most likely retain the ST7 base bike’s 678cc V-twin engine that outputs 62hp and 64Nm. 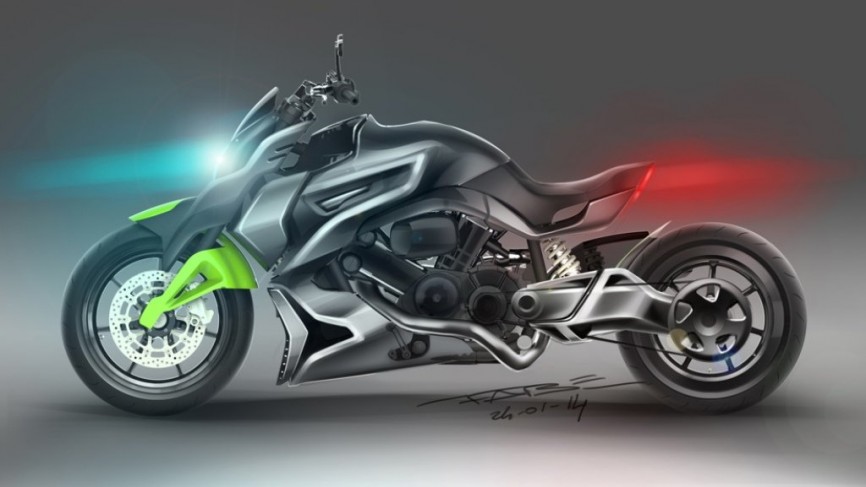 The sketches also show that the Diavel-like power cruiser will feature twin floating front disc brakes, as well as a single-sided swingarm.

Students from DSK International School of Design in India created the concept sketches, and several Indian based sources report that Hyosung could showcase the concept at the annual EICMA show in Milan later this year.