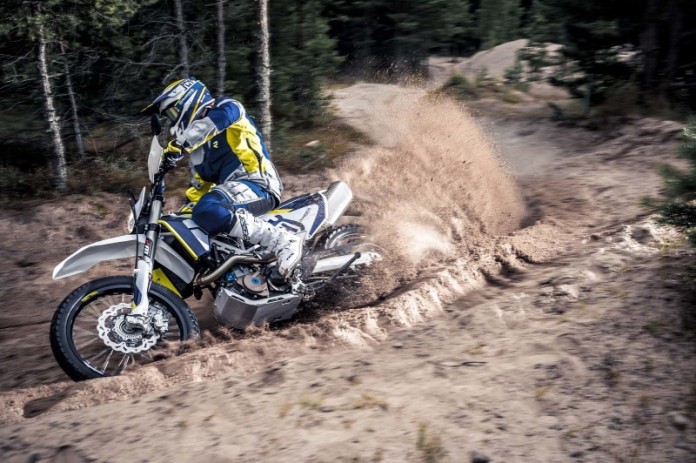 After much anticipation, Husqvarna has finally announced the addition of the 701 Enduro off-road variant to the 701 Supermoto model lineup.

All set to go on sale later this month, the Husqvarna 701 Enduro will be powered by the same 690cc single-cylinder engine in the supermoto version, which is capable of churning out a maximum output of 67hp. 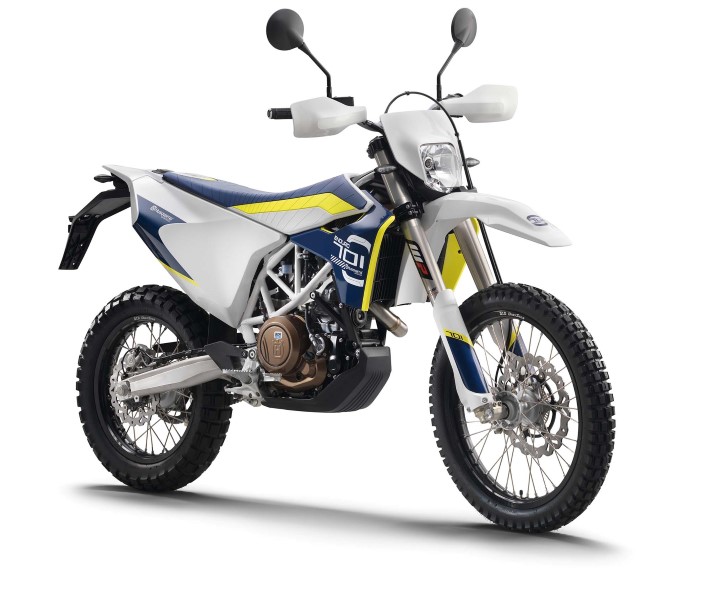 Fitted with a 13-litre fuel tank, the Husqvarna 701 Enduro also comes with a chromium-molybdenum steel trellis frame. As much as the damping department is concerned, there are the WP 4CS forks fitted in front, and WP shocks at the rear; both providing 275mm of travel.

A 21-inch front wheel and 18 inch rear wheel replace the 17 inch items on the 701 Supermoto, with Continental TKC80s providing the grip off road.

It is said that the bike will also feature a dual-spark ignition system, ride-by-wire with different riding modes, ABS system, the ATSC slipper clutch, and use a SOHC setup.

Expected to weigh between 140 to 150kg, the Husqvarna 701 Enduro, which is basically a rebadged KTM 690 Enduro R, is set to go on sale in Europe later this month.