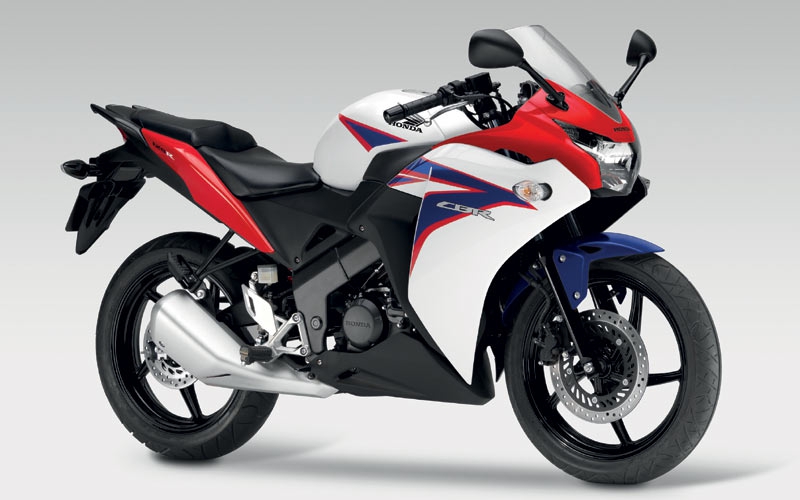 The ‘Big-H’ is reportedly working on a new version of its CBR125R small-capacity supersports. 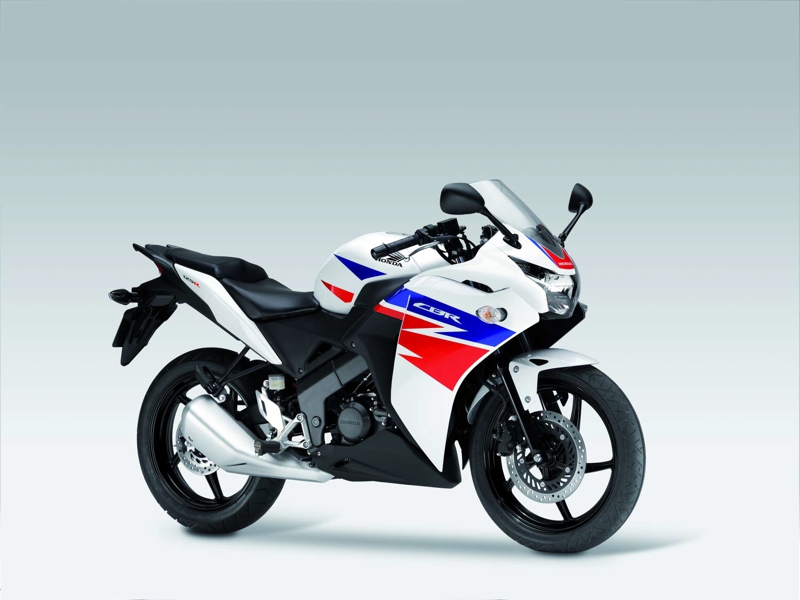 Reports indicate that the next generation CBR125R will be developed to be much more in line with its larger-sized siblings the 250R, 300R, and 500R. Also, unlike its current form, the new version is expected to adopt a twin-headlight design, with its overall design inspired from the 300R (pictured below), as well as the adoption of a tubular frame derived from its CB150R Streetfire naked. 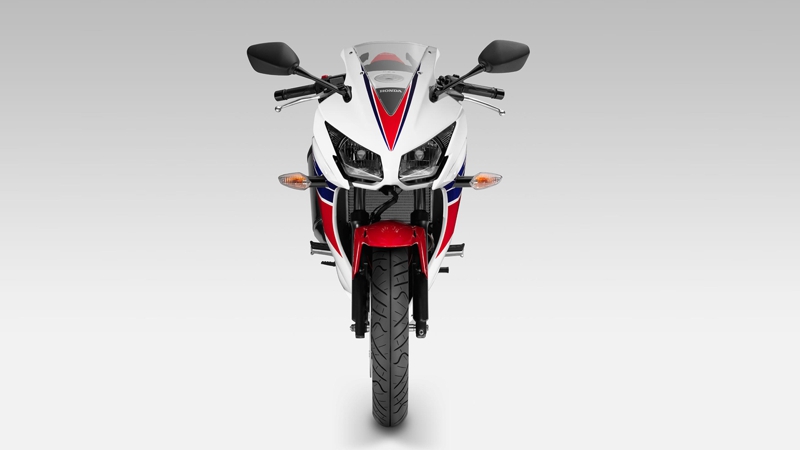 Sources also report that the new CBR125R will retain the current version’s powerplant, and production is expected to start in Honda’s facilities located in Indonesia. A naked version of the new CBR125R is also expected, but it will likely remain unchanged from the Streetfire.

It is also believed that a naked version of the CBR300R is already a certainty, having been discovered through patent applications reported earlier this year.