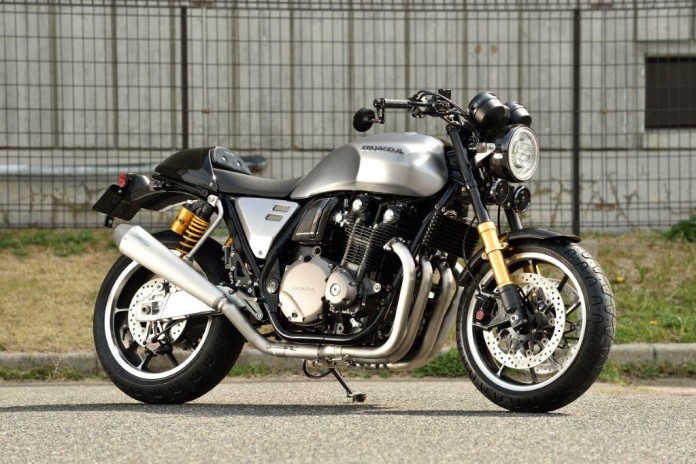 Being in its home ground, the mighty Japanese motorcycle manufacturer that is Honda did not disappoints as it unleashed four new concept and prototype bikes in its booth. Here are the four bikes in greater details.

HRC Honda MSX 125
Also known as the Honda Grom in certain markets, the tiny warrior that is the Honda MSX125 receives the full treatment from the Honda Racing Corporation (HRC). The HRC Honda MSX125 sees its thumpy 124cc single-cylinder four-stroke engine being fully tuned as it gains with a two-stage engine mapping, a quick-shifter, an all-new exhaust system and a pit lane speed limiter. The HRC Honda MSX125 will reportedly be sold as a complete race bike to participants of the HRC Trophy one-make series in Japan.

Honda CRF250 Rally prototype
Previously shown as a ‘concept’, the Honda CRF250 Rally prototype shown in Osaka this time round indicates that Honda will put the model into its production line very soon. When will this happen is still subjected to heated debate, but we reckon it will hit markets starting 2017. The progression from concept to pre-production prototype sees little changes. Besides minor tweaks in the body panels and fitment, much of the previous concept’s racy bits have been toned-down with more production-friendly bits like the exhaust. Also revised are the screen, instrument panel and headlights that have been toned-down from the concept in this prototype – the Dakar-esque styling remain but the dash has been replaced with a smartphone/GPS bracket. 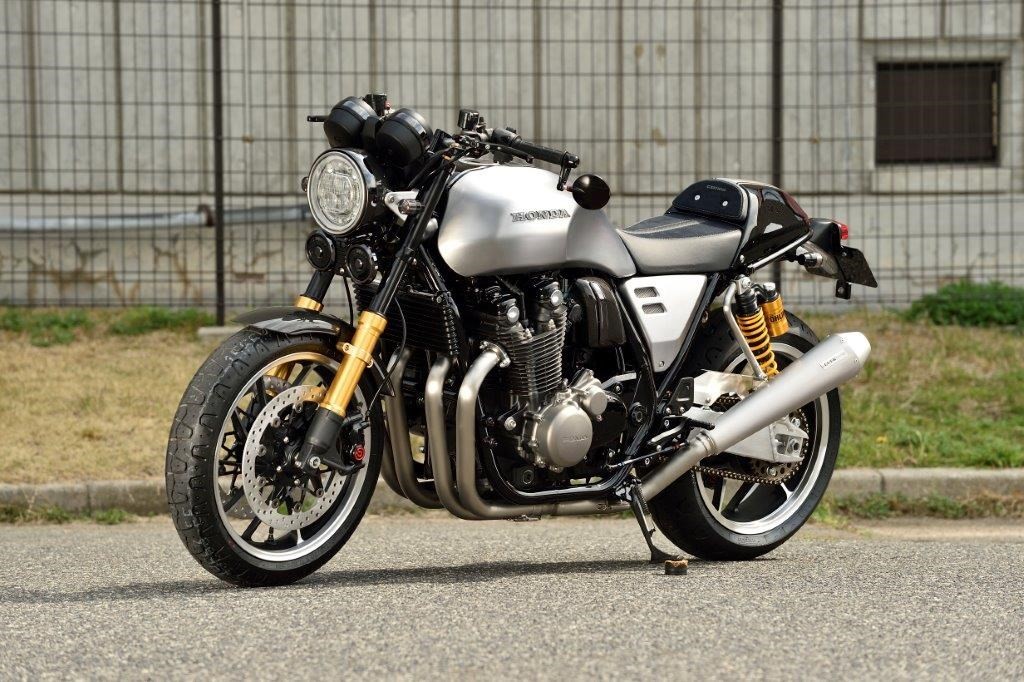 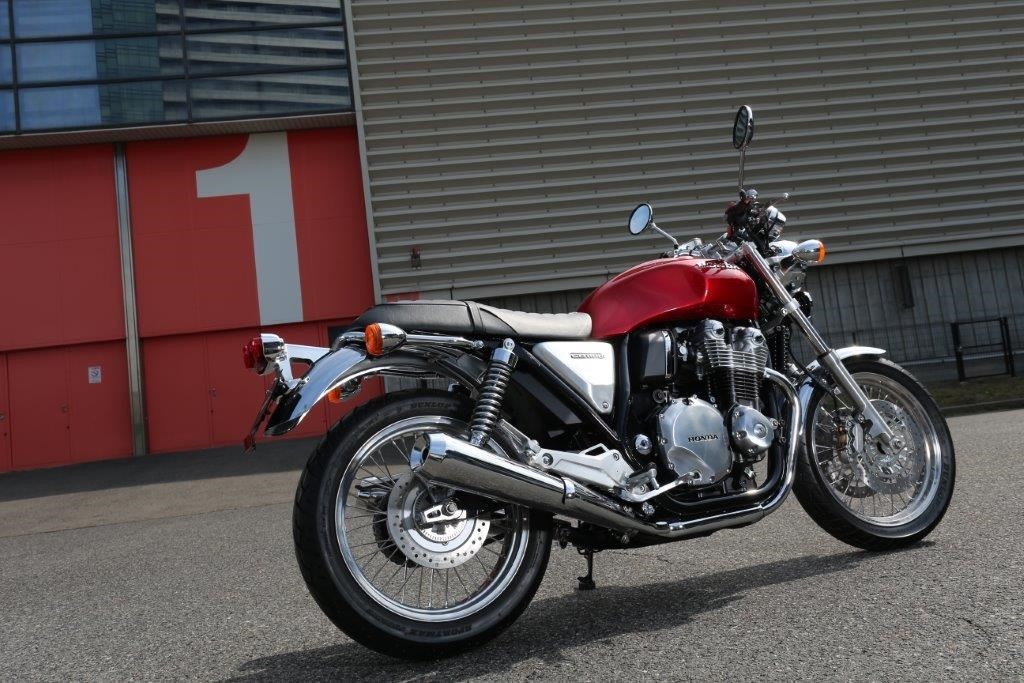 The Honda CB concept Type II takes things up a notch by replacing the wire wheels for 17-inch alloy replacement, followed by a set of better-looking gold-finish forks. It also gains with radial-mount Brembo anchors plus rear Öhlins shocks with remote-reservoirs. Completing its café racer stance is the single-seater layout, a pair of Over Racing end cans, new side panels and a new fuel tank finished in bare aluminium. There’s also a pair of bar-end mirrors plus a series of carbon fibre parts such as the heel guards and airbox covers. 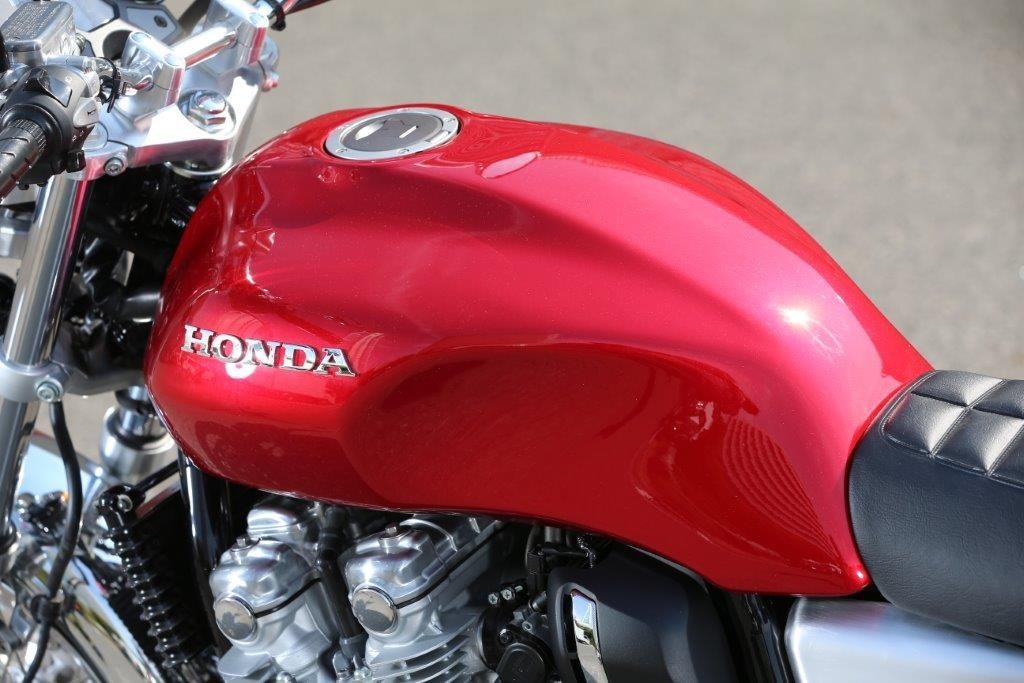 Whether if the café racer-styled Honda concept CB Type II will hit production remains to be seen, but since rivals Triumph has its new Thruxton R entering the segment, Honda will likely counter it with the production version of this concept bike. 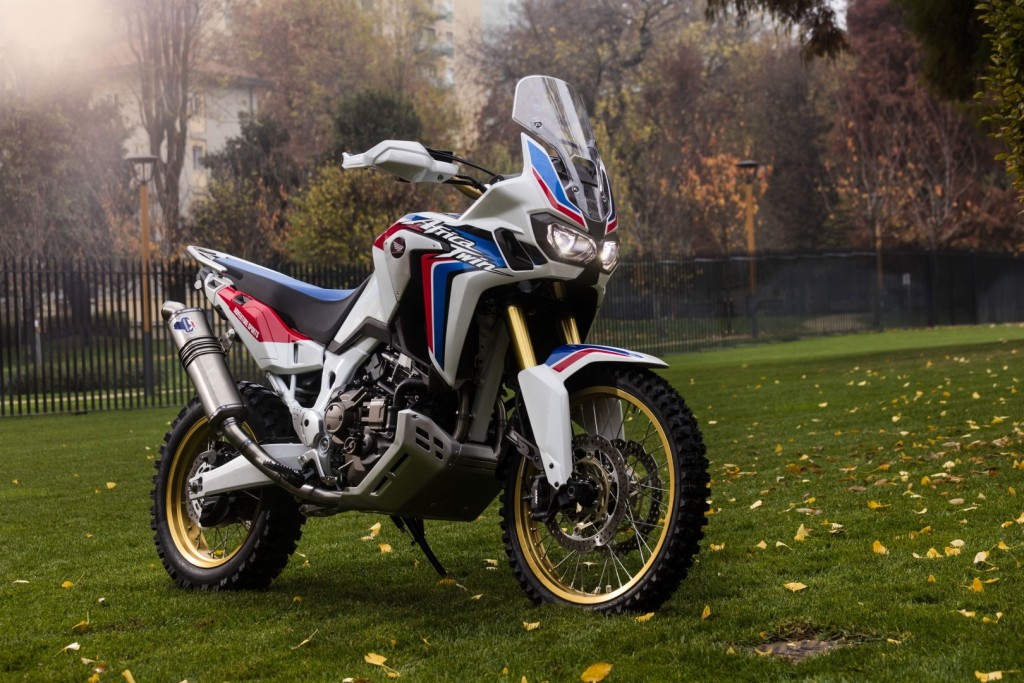 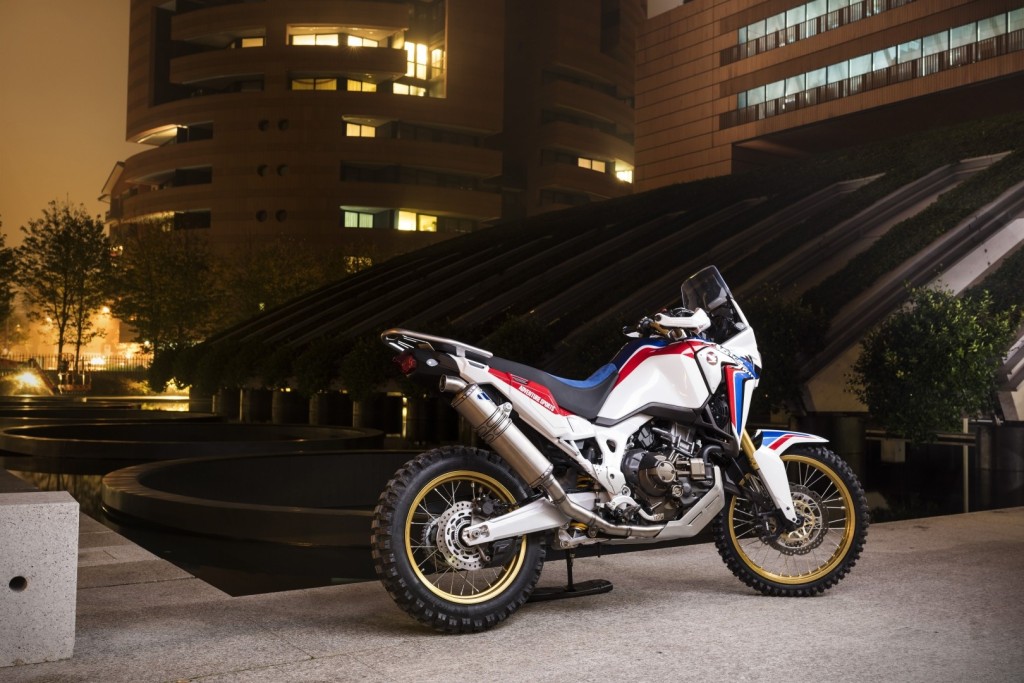 This concept sees much of the CRF1000L Africa Twin’s basics retained such as the chassis, powertrain and bodywork. The concept’s more ‘adventurous’ bits comes in the form of its new rear end, the massive aluminium bellypan, tubular luggage rack and grabrails, as well as an upswept Termignoni exhaust unit. 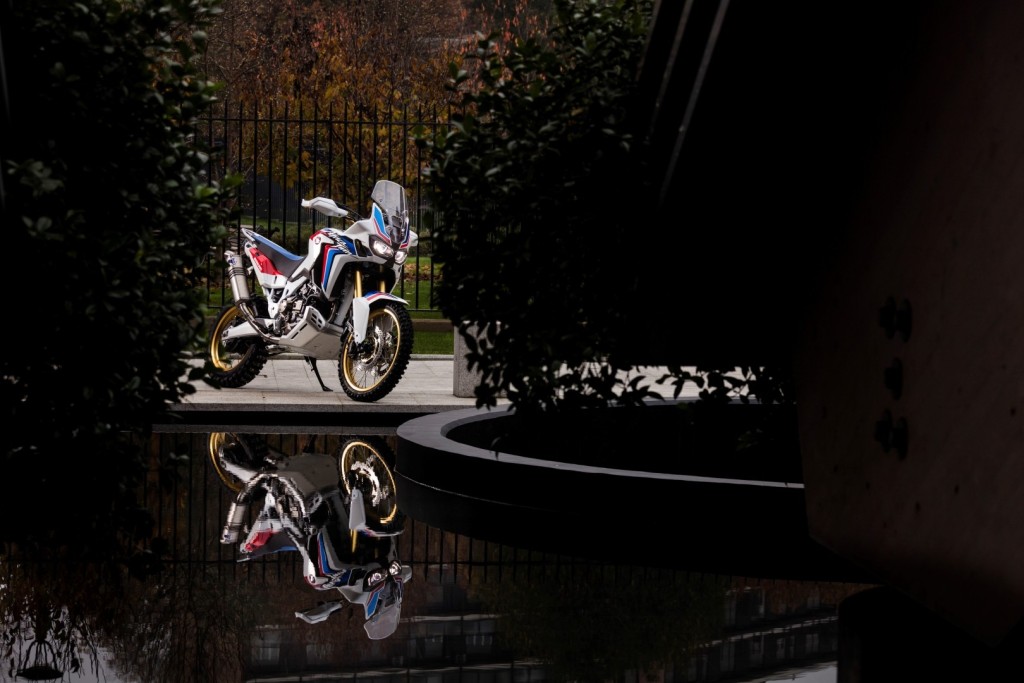 The colour and livery scheme inspired directly from the first generation Africa Twin model, with Honda also stripping this concept from having side mirrors and signal blinkers too. Expect the last two bits to be installed in the road-going version.