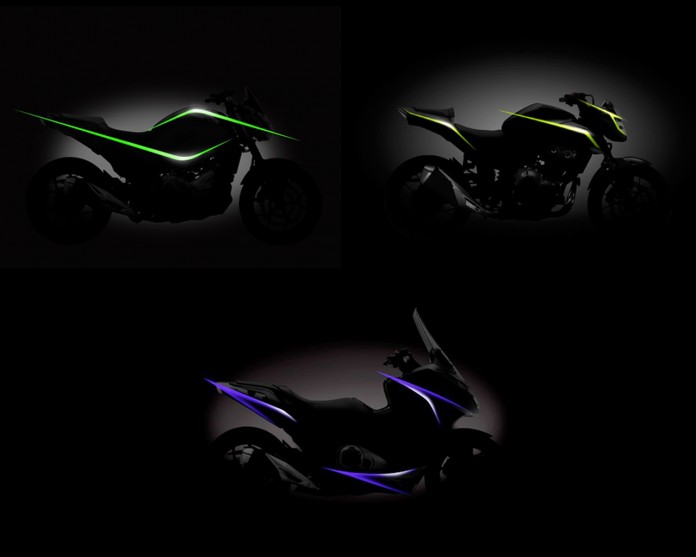 Following yesterday’s report of the Honda CRF250 Rally concept heading to production, Honda has officially teased three updated models that it will introduce for the 2016 model year. Revised for the coming year are the CB500F and NC750S naked bikes plus a revised Integra scooter, with all of which reported destined to debut during EICMA 2015 later this month. 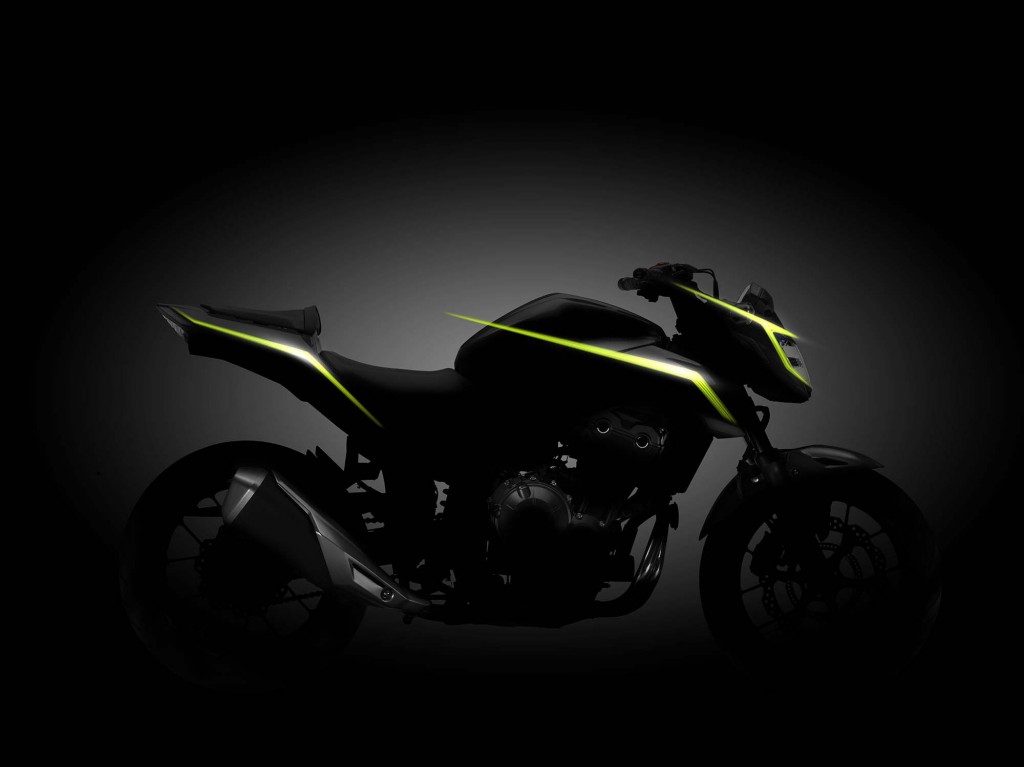 This should come to no surprise after the firm recently released updated 2016 editions of the CB500X and CBR500R. With the F naked, the entire CB500 family refresher is complete for 2015.

Like its X adventure sport and sport-bodied R siblings, the CB500F naked will receive mild cosmetic enhancements. The most prominent of which will be the presence of LED lighting front and aft. 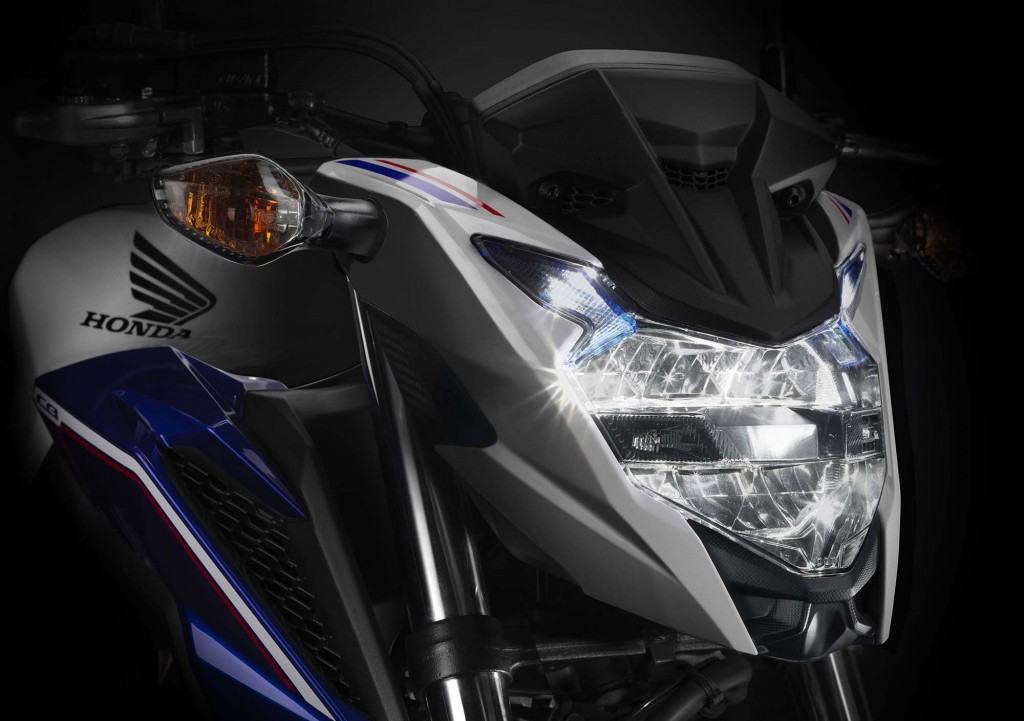 New on board is an adjustable brake lever, as well as a redesigned ‘lightweight’ exhaust silencer, along with a range of six new vibrant colour schemes. Completing the update are the adoption of new pre-load adjustable front forks and a new fuel tank enlarged by 1-litre to 16.7 litres. 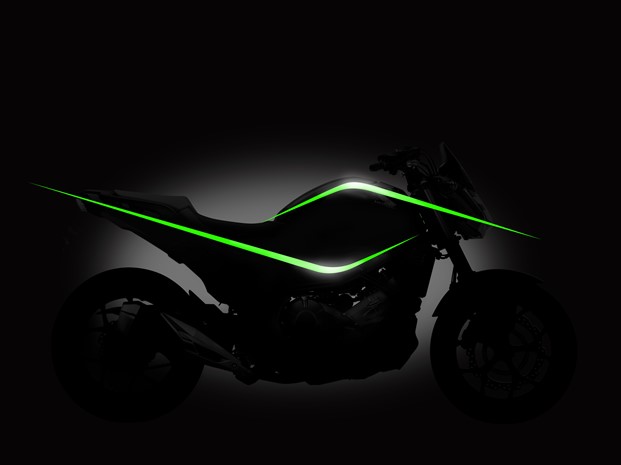 After its faired-body NC750X adventure sport sibling, the naked Honda NC750S is set to receive similar updates seen in the X. Leading the list of updated features is a new LCD instrument panel with personalised colour options, as well as the adoption of a newly redesigned and shortened pentagon-shaped exhaust that promises a deeper engine note too. 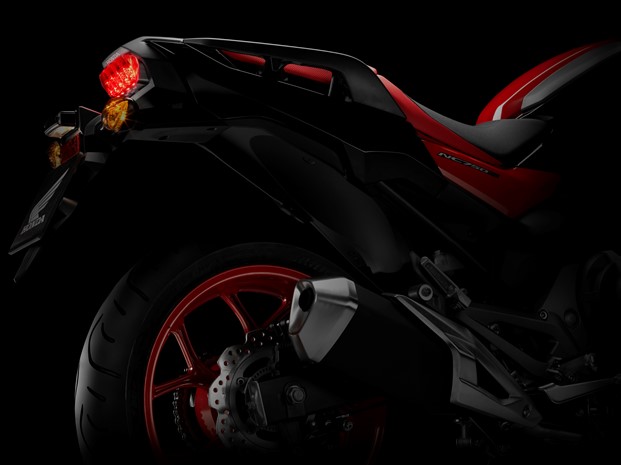 Completing the update is a mildly revised exterior design accompanied by LED lighting, plus two new special edition two-tone paint schemes as well. The revised NC750S variant completes the NC750 model series’ 2016 revision after the 2016 NC750X revelation not too long ago.

Last but not least comes the NC750 series’ maxi-scooter offshoot, the Integra. Like its naked and adventure sport sibling, the maxi also gains with a new LCD instrument panel offering personalised colour options. Aesthetic enhancements remains mild but it will include modern LED lighting front and rear.

Besides the promise of an updated and Euro 4 compliant 745cc parallel-twin engine, variants equipped with DCT will offer three sporty levels in ‘S’ mode yet again to suit different riding styles and scenario.

Though the chassis design is retained, Honda did state that the 2016 Integra will gain further with a new set of Showa fork with ‘dual bending valves’.