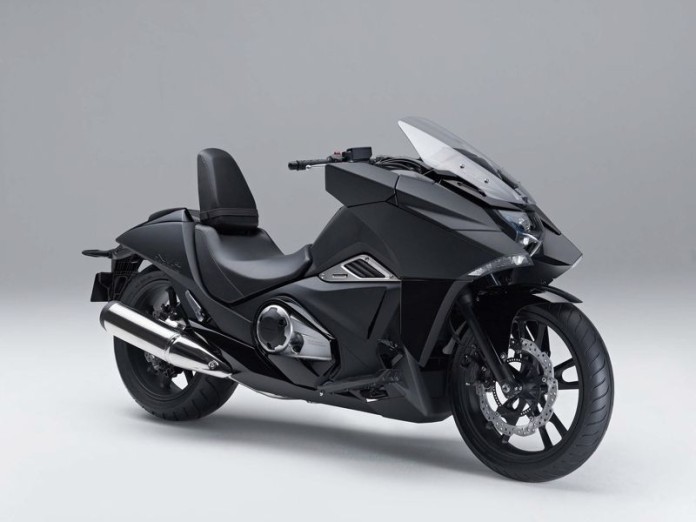 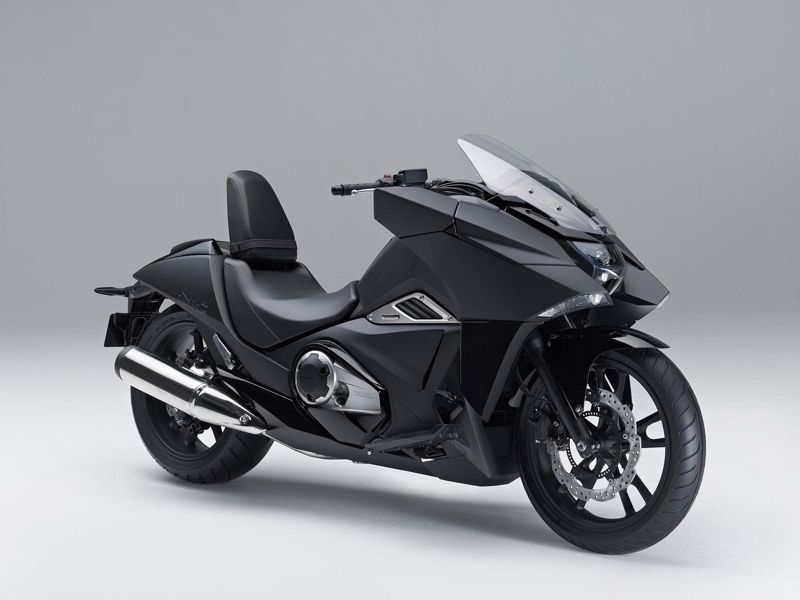 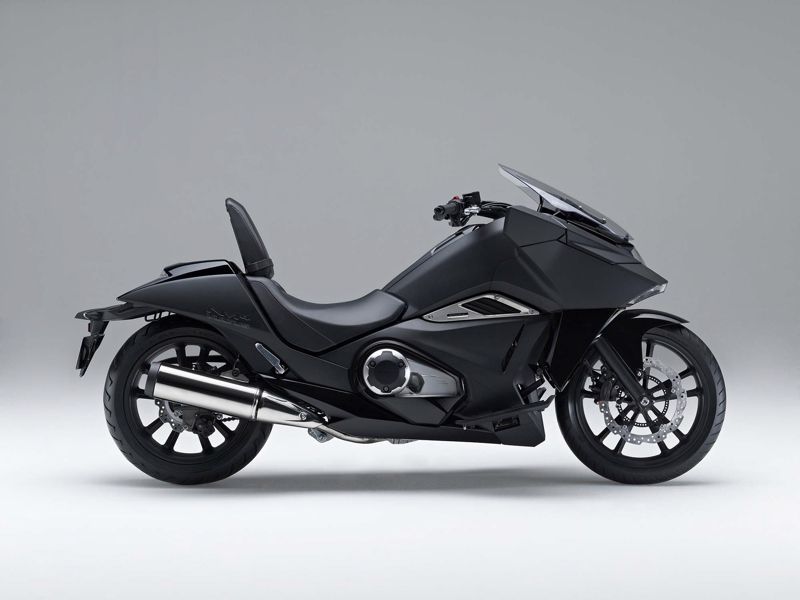 Though the NM4 looks like a concept, it is in fact a production model. Honda states that the NM4’s design was developed with the keywords “Neo-futuristic” and “cool” in the pursuit of a totally new styling language. The one in black is the NM4-1 whilst the accompanying white-painted bike is the NM4-2 variant. 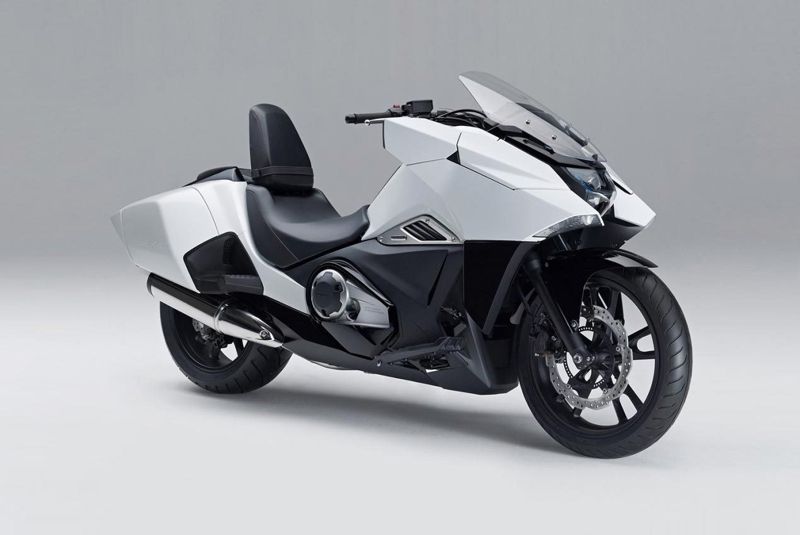 Whatever they were pursuing, it goes without saying that it has gotten us thinking about the Anime movie titled Akira, and a model called the DN-01 it previously made between 2008 to 2010.

Underneath, the NM4 is powered using the NC750’s 745cc parallel-twin engine that outputs 50hp and 68Nm of torque. The mill is then paired with Honda’s Dual Clutch Automatic transmissons that feature semi and fully automatic shift modes ¬– an optional feature in the NC750 range. 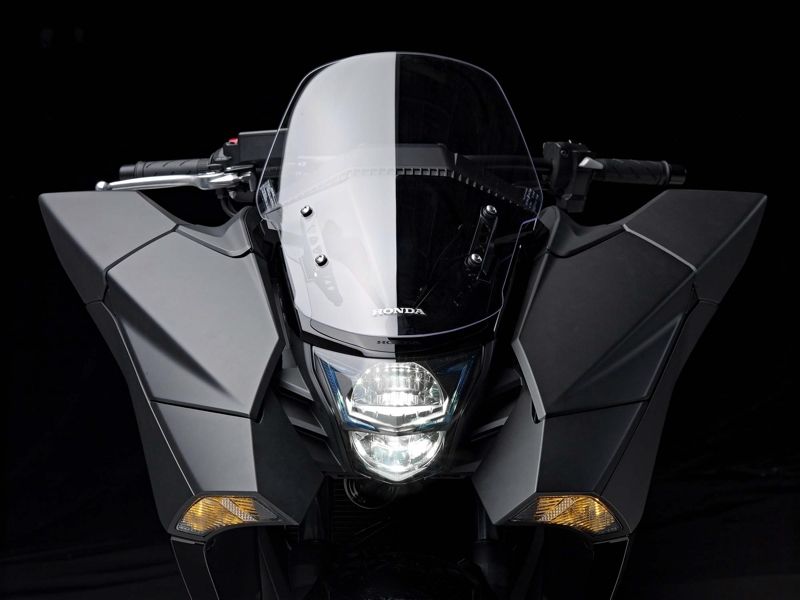 One truly innovative piece is the rider’s seat whereby the backrest doubles as a flip-down pillion seat when needed. Other highlights include a full LED lighting system, rear tyre measuring 200mm, as well as integrated storage panniers primed in the white-painted NM4-2. 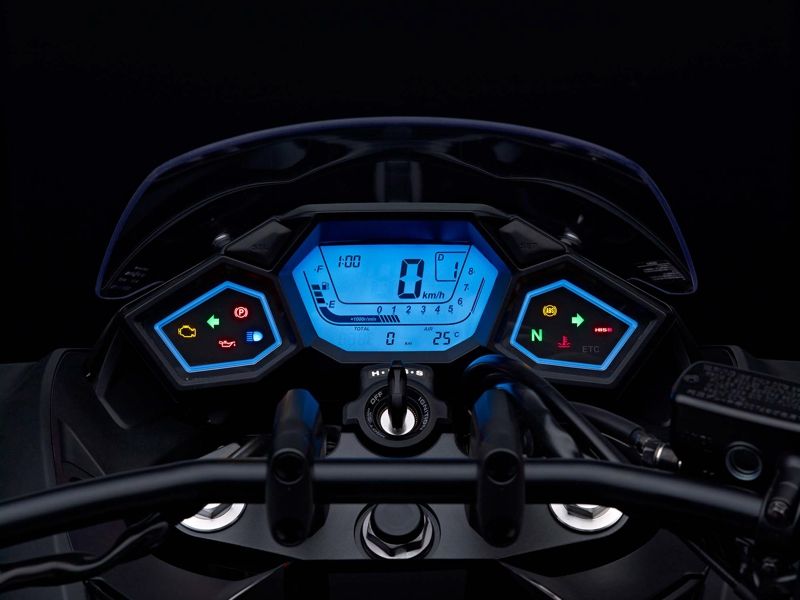 The NM4 bikes will make also make an appearance at this week’s Tokyo Motorcycle Show. In the meantime, you can check out the gallery below and see details of the NM4’s cutting edge design.