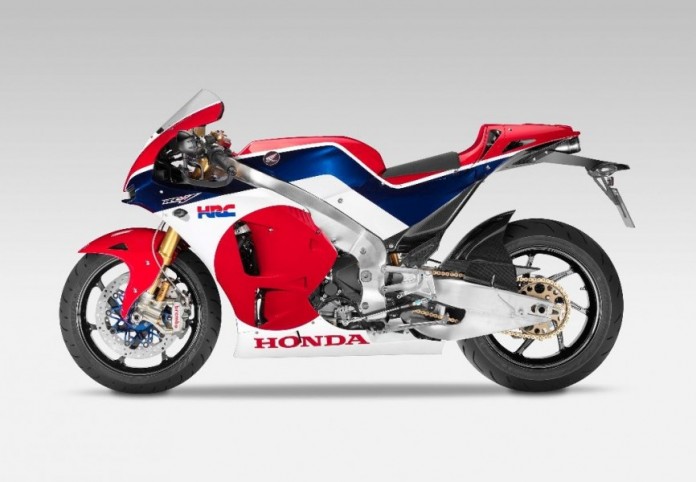 After being officially revealed back in June this year, the street-legal Honda RC213V-S GP bike replica is reportedly sold out a month ahead of its scheduled online booking deadline.

Despite some of the criticism it has garnered, the red wing marque is enjoying a surprisingly positive reception for its new GP bike replica. Honda initially planned to produce just 213 units of its RC213V-S. However, a reliable source indicates that the firm has reportedly received 220 orders so far.

Of the 220 confirmed orders, 101 of them are destined for buyers situated in the European continent alone. Given the stimulating responses, the number will likely increase further before its deadline on Sept 30.