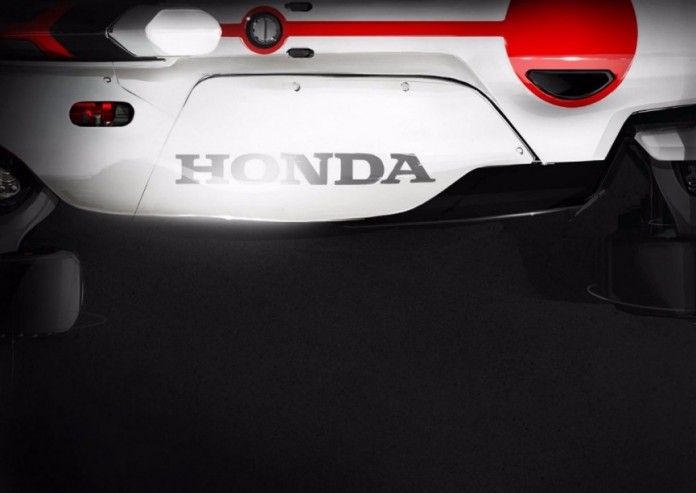 Just like its famed bikes division, the mighty Japanese H-brand’s car-making side has proven to be a formidable force in its own right as well. Now, it appears that Honda is set to merge those two entities together for a unique creation set to debut at this year’s Frankfurt Motor Show.

Called the Honda Project 2&4, details are scarce for the moment. However, a credible online source indicates that Honda will debut a hybrid car-bike creation of sorts under this moniker. The Honda Project 2&4 is set to see the creation of a futuristic sporty car that comes powered using an engine lifted from the red wing brand’s RC213V-S road-going MotoGP bike. 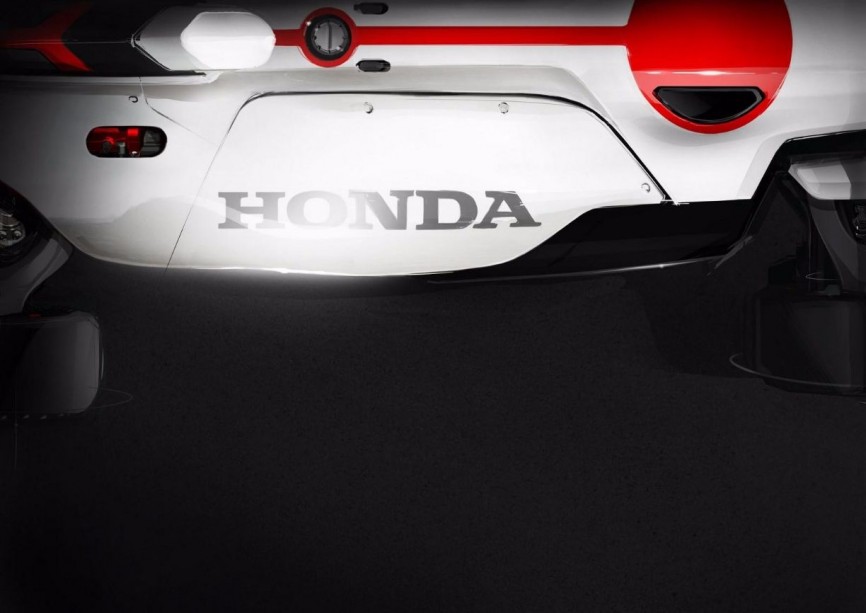 Honda remains coy about details as evident by the teaser photo above, but did add that the Honda Project 2&4 will embody much of the company’s “creative craftsmanship”. The firm went further by stating that the Honda Project 2&4 concept was designed by Honda’s motorcycle design center in Asaka, Japan and Honda’s automobile design center in Wako, Japan.

It will have a cabin-less structure that provides the open-air freedom and sensations of a bike whilst retaining the manoeuvrability of a car. Sources believe this could be a futuristic open-cockpit car of sorts with elements of a kit racing car, with the latter vehicular species known to have adopted plenty of motorcycle engines as a source of power.

More details are set to come as soon as the concept debuts on its press day in September this year.