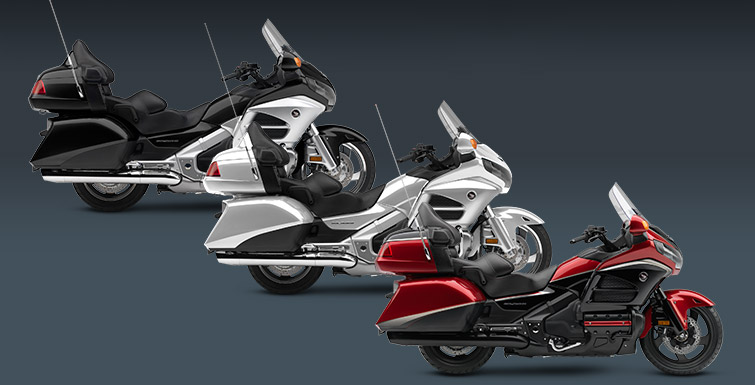 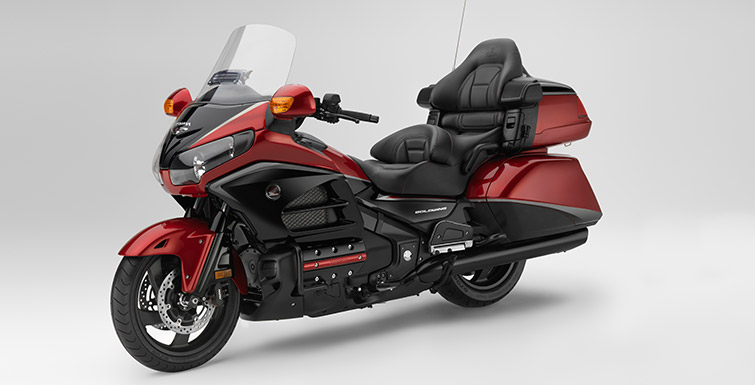 The Gold Wing 40th Anniversary edition was made to mark the model’s 40th anniversary this year. The Gold Wing first rolled off Honda’s line in 1975, and was known as the GL1000 Gold Wing then. 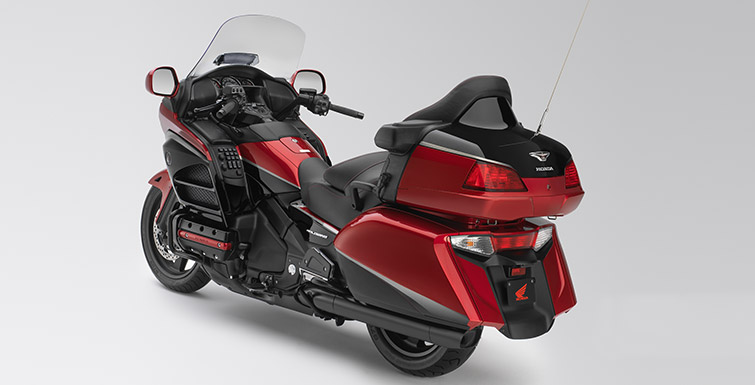 The Gold Wing 40th Anniversary edition is offered with four paint scheme options. This includes one with a two-tone red and black exterior scheme matched with a blacked-out chassis. 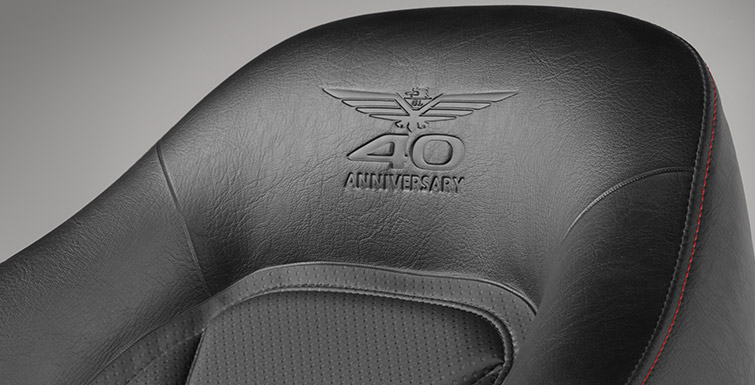 All upgrades for this special commemorative edition however are limited to its aesthetics only. The standard GL1800 Gold Wing mechanicals appears to be unchanged in Gold Wing 40th Anniversary form.