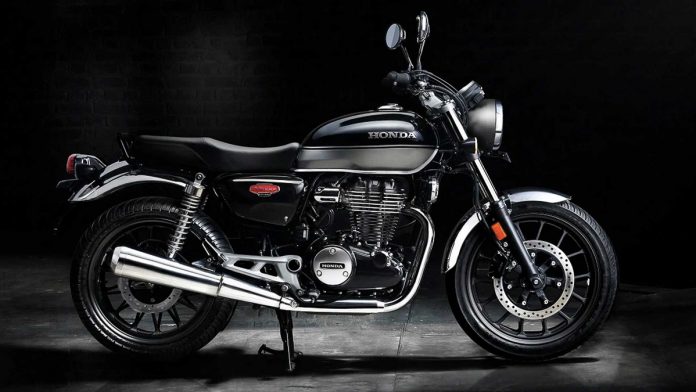 The Indian motorcycle market saw the official launch of the Honda CB 350 or its full and slightly weird name, the Honda H’ness CB 350. Hitting nostalgia right in the feels, the new Honda CB 350 is targeted to take on strong competition like Royal Enfield. Will it work?

Entering the neo-classic segment, the new Honda CB 350 is all about a retro-looking machine with some very modern features. Starting with the engine, the H’ness is equipped with a 350cc single-cylinder engine that is said to produce around 20hp and close to 30Nm of torque.

We’re not sure if that’s current because the current Honda CB250R here in Malaysia produces around 27.3hp and 23.3Nm torque. Anyway, the Honda CB 350 uses a five-speed manual gearbox tuned to take on the roads of India. 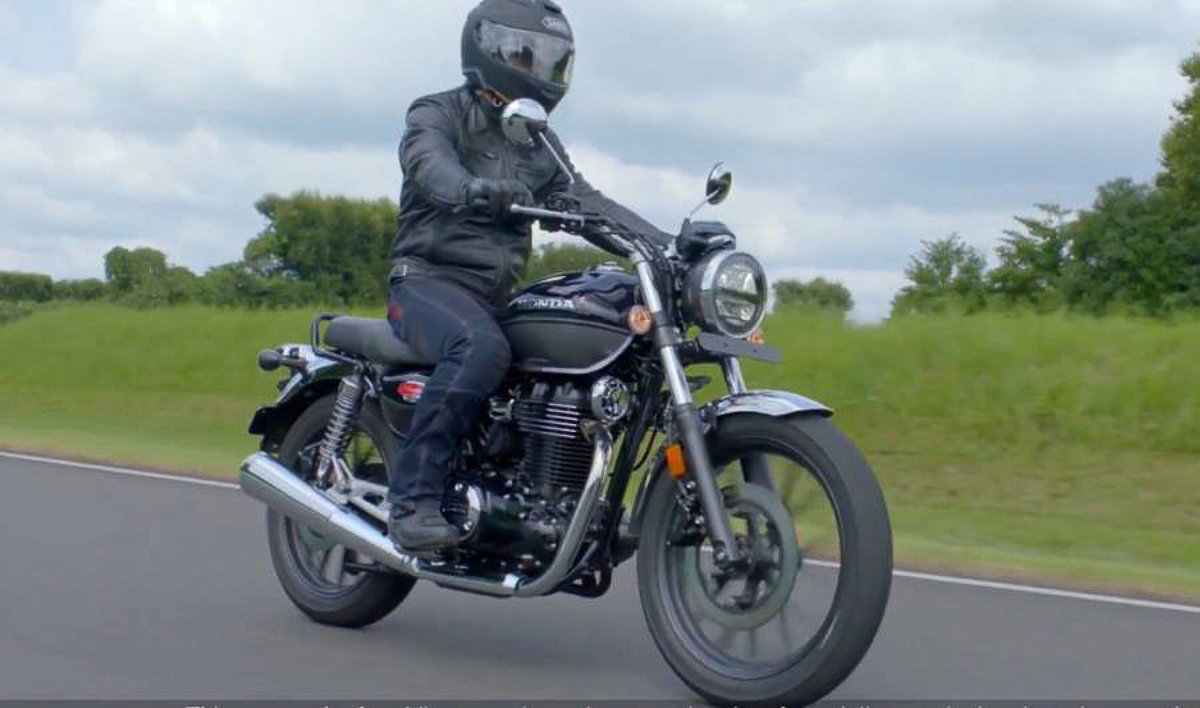 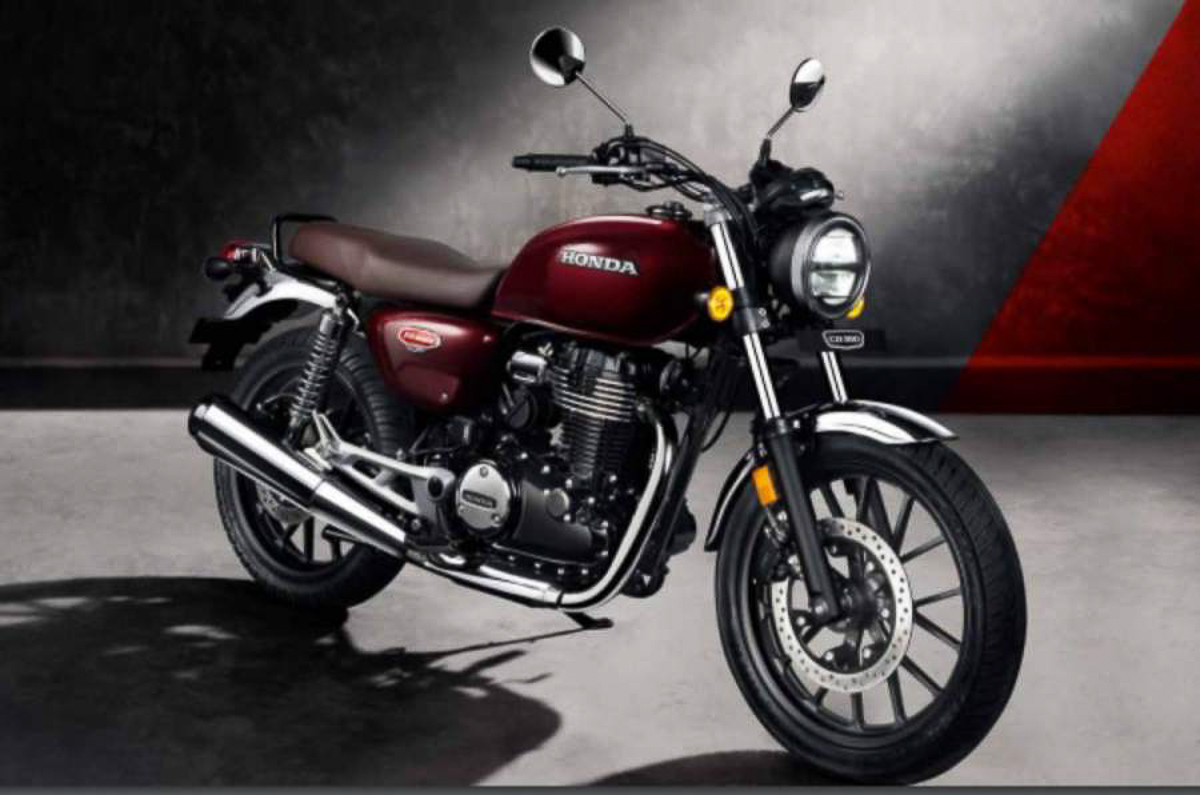 No details of the pricing have been revealed for the new Honda H’ness CB 350 just yet but experts are placing their bets at around Rs 1.9 lakh, which is around RM10,700 after direct conversion. There are also plans for the bike to make its way to markets outside of India in the future.