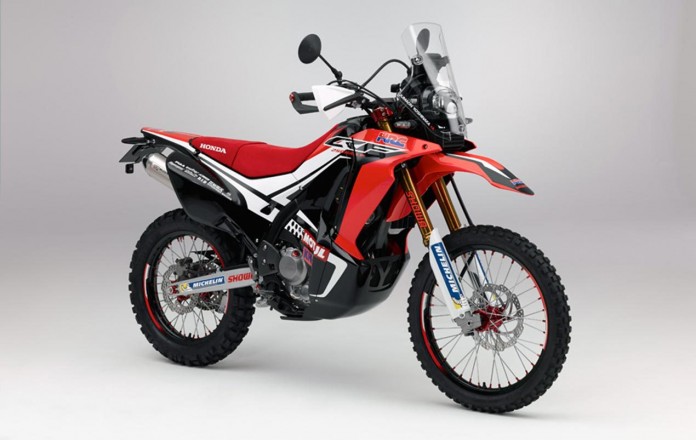 The news comes following patent and trademark files leaked online. No targeted release date was disclosed, but we are led to believe we will see one as soon as EICMA 2015 later this month. 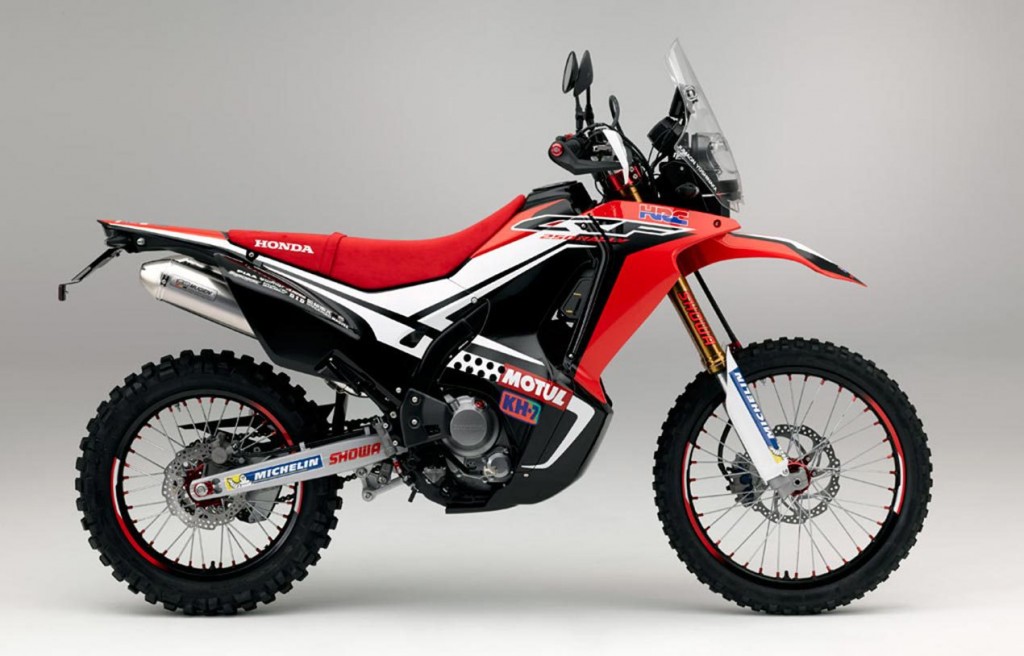 The leaked design patents revealed that the production-bound version gains several predictable changes such as the adoption of a street-legal exhaust silencer and tail light set.

A baby HRC Rally bike replica available for purchase in showrooms worldwide? Count us in Honda!