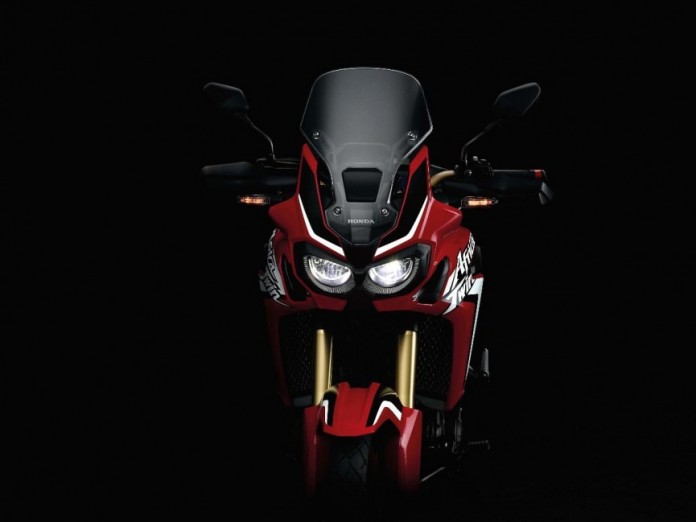 Earlier this month, the mighty Japanese brand that is Honda previewed its revived ‘Africa Twin’, promising the marque’s return in the adventure-sport segment. 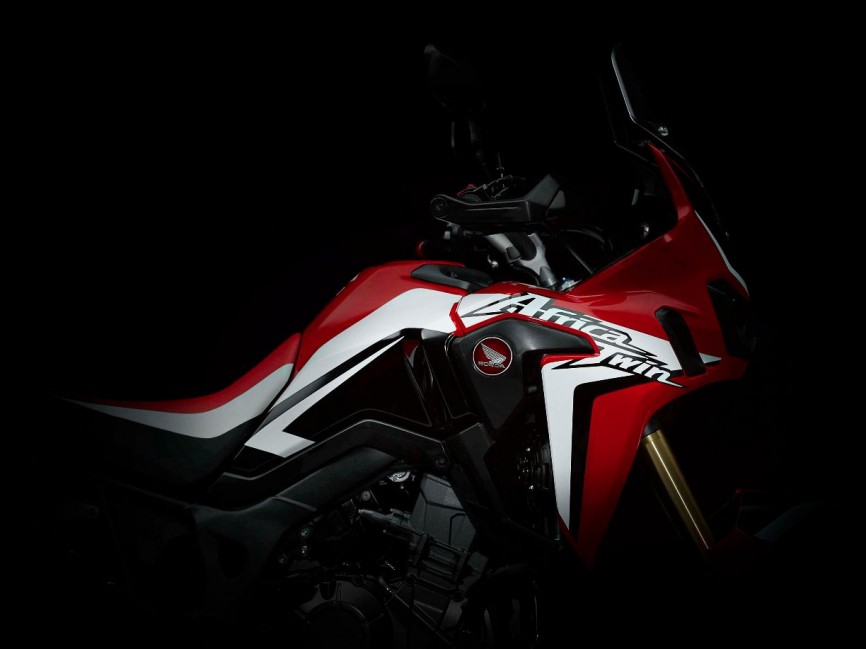 Whilst the teaser photos of the upcoming Honda CRF1000L Africa Twin released earlier reveal very little details, the model’s patents have instead surfaced online just this week, shedding more light into what is perhaps one of the most anticipated new bikes of the year from the infamous red wing brand. 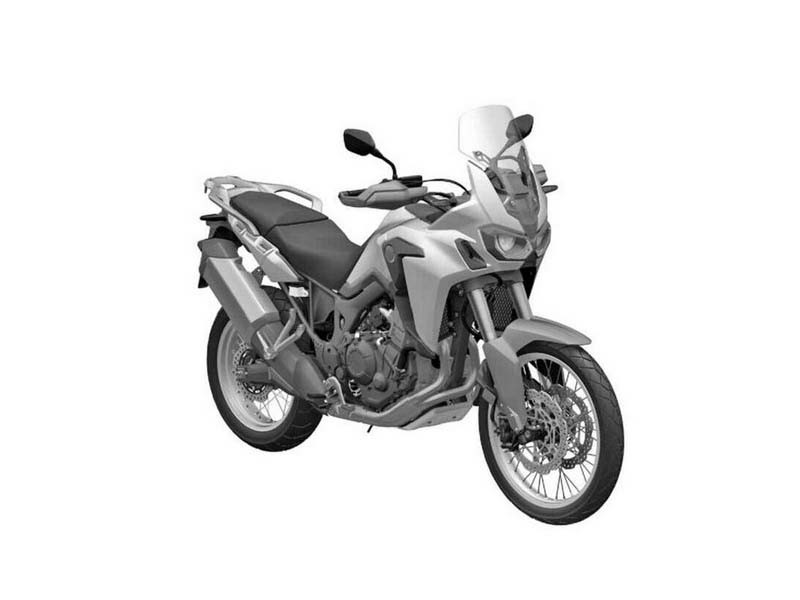 These greyscale patent images, which were filed with the Australian authorities, now gives us a much clearer look (albeit in greyscale) of the new adventure bike. 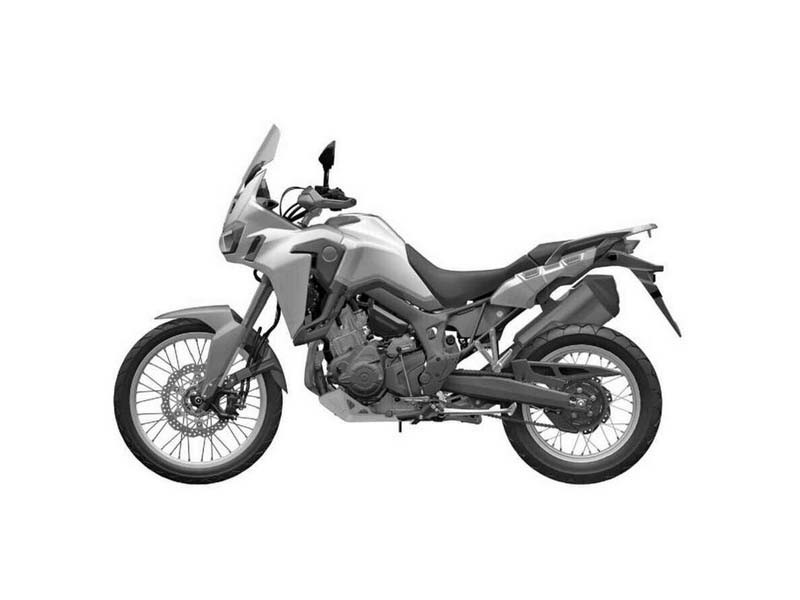 Earlier, Honda had stated that the new CRF1000L Africa Twin will boast unrivalled all-terrain abilities as how its legendary predecessor, the 1988 XRV650 Africa Twin, had. Confirming this are the patent images’ clear indications of radial-mounted front brake calipers, a robust-looking sump bash plate underneath, as well as the instrument panel’s high positioning.

As its ‘CRF1000L’ nameplate suggests, the bike will likely feature a 1,000cc parallel-twin mill. Furthermore, reports online also indicate that Honda has adapted its dual-clutch transmission technology for off-road use specifically in the CRF1000L.

Crucially, this means that the CRF1000L Africa Twin will be the first in the adventure bike segment to feature Honda’s ‘push-to-shift’ technology, which naturally will aid riders whilst navigating across tough terrains, reducing mental stress loads.

The returning Africa Twin is set to rival against the current wave of segment-defining models such as the BMW R1200 GS Adventure, and the KTM 1190 Adventure when it debuts. Honda is expected to fully reveal its new adventure bike during this year’s edition of the annual EICMA motorcycle show.