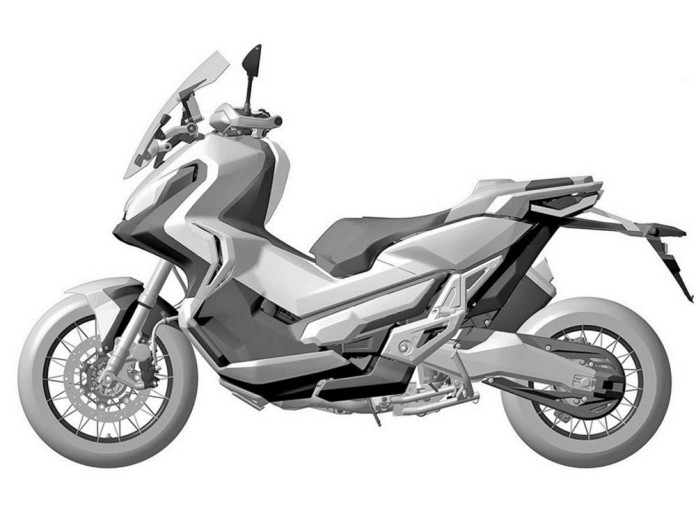 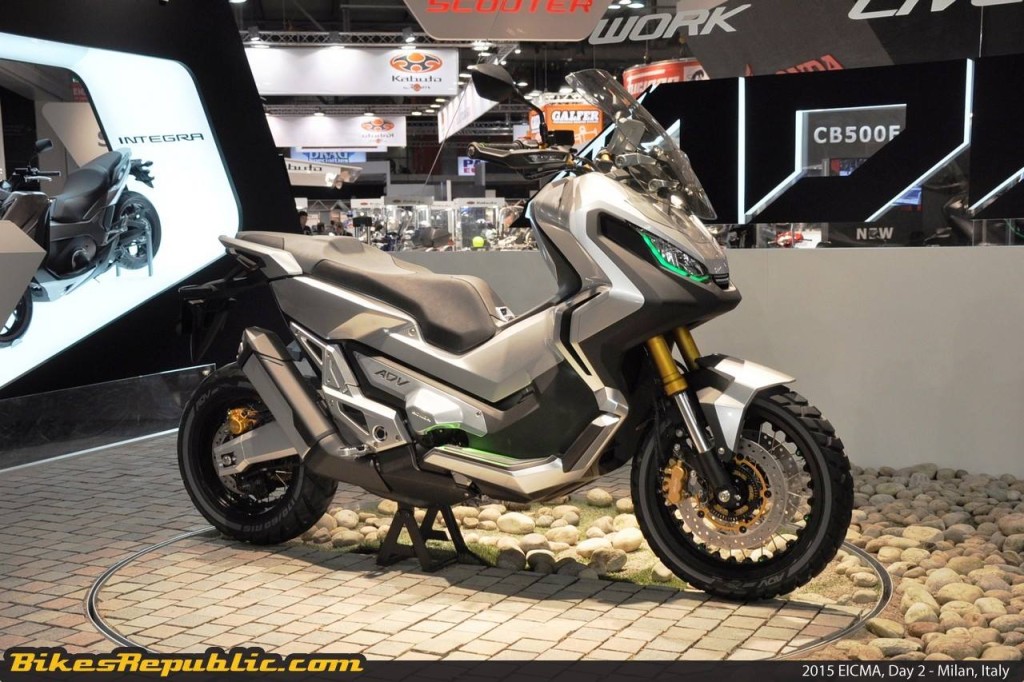 After debuting during EICMA 2015 in Milan, Italy last year, the Honda City Adventure concept scooter received some mixed reviews, but it garnered enough fans for Honda to put it into production. 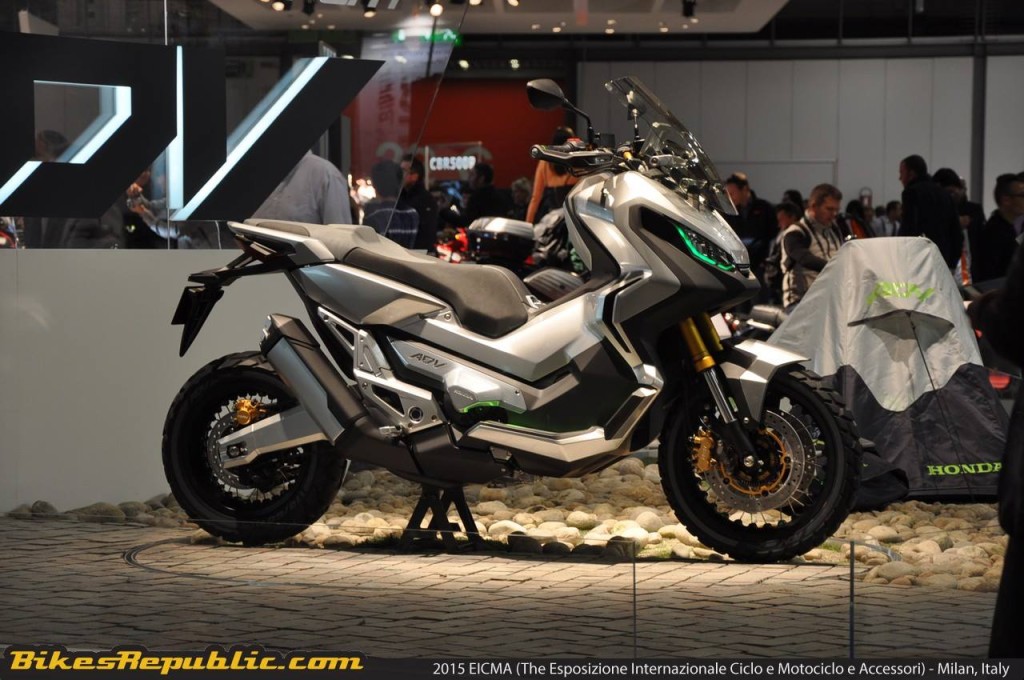 Based on the Honda NC750 model, the City Adventure Concept was more or less a melting pot that had the elements of a scooter, adventure bike, tourer and commuter all at once. A camouflaged prototype of it spotted testing recently in Italy confirmed Honda’s serious intent at making it a production reality. 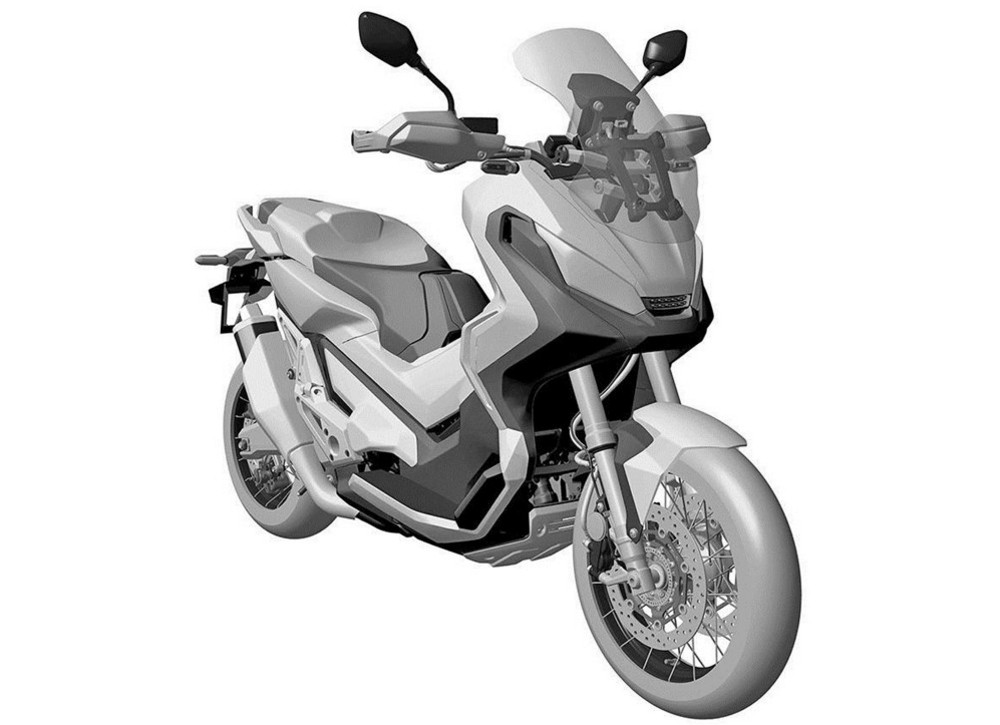 Now, a series of leaked patent has given us a glimpse of what Honda was hiding under the prototype’s camouflage. What is interesting here is the fact that the final production version may not be as toned down in appearance as the original concept shown during EICMA 2015. 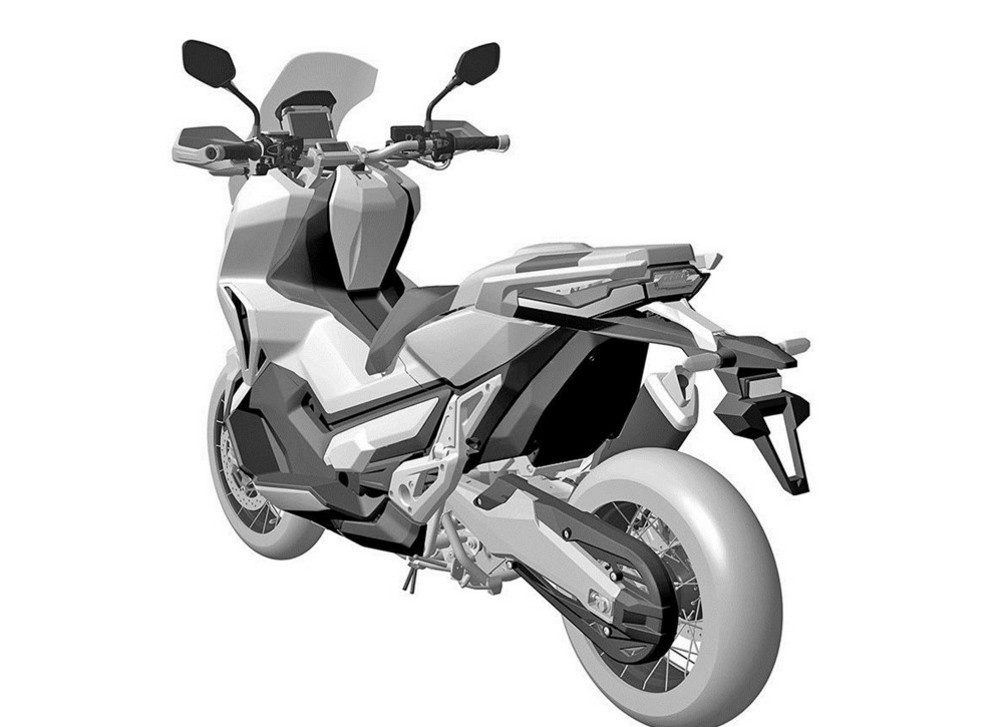 Several revisions were made here and it includes the radial front brake calipers instead of the conventional four-pots primed in the concept, followed by the adoption of a smaller exhaust can, as well as an intriguing set of wire wheels with spokes that run right to the edges of the rims. 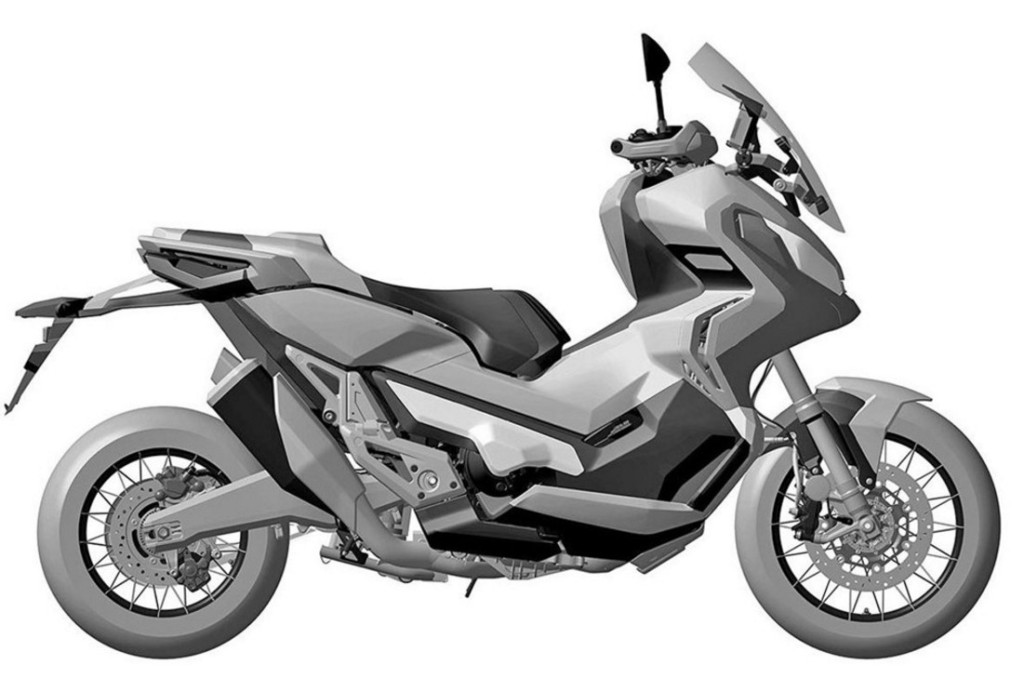 Other new bits here include the reflectors on the fork legs – a legal requirement – plus a new, larger set of hand guards on the bars. Honda have retained a few items from the concept as well such as the adjustable windscreen and the flat-panel instrument pod that featured a TFT full-colour display in the concept. 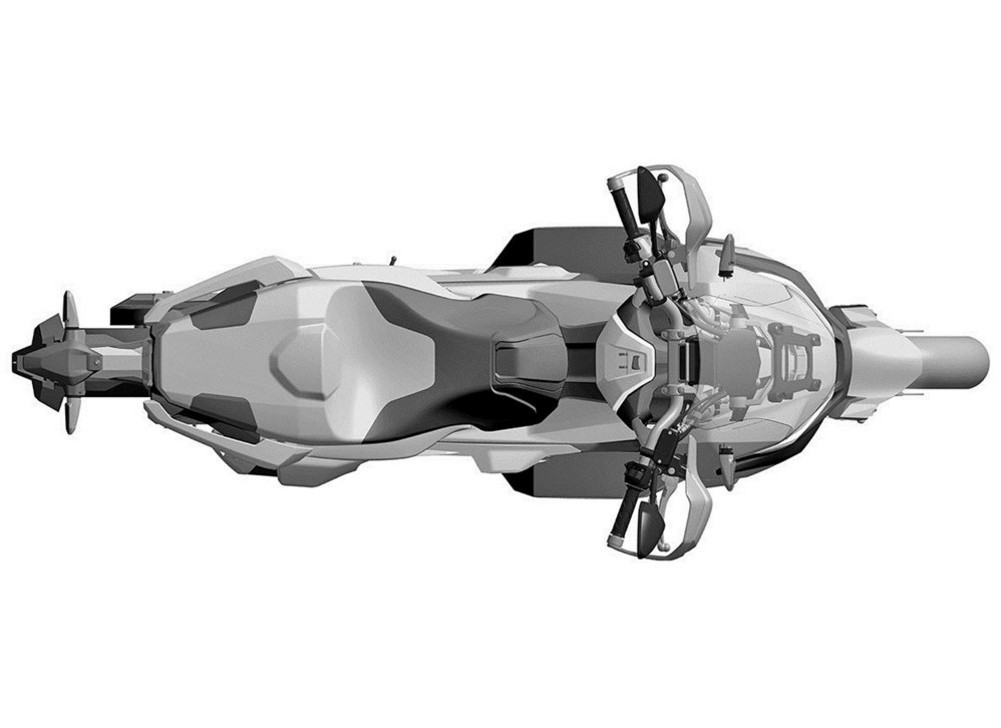 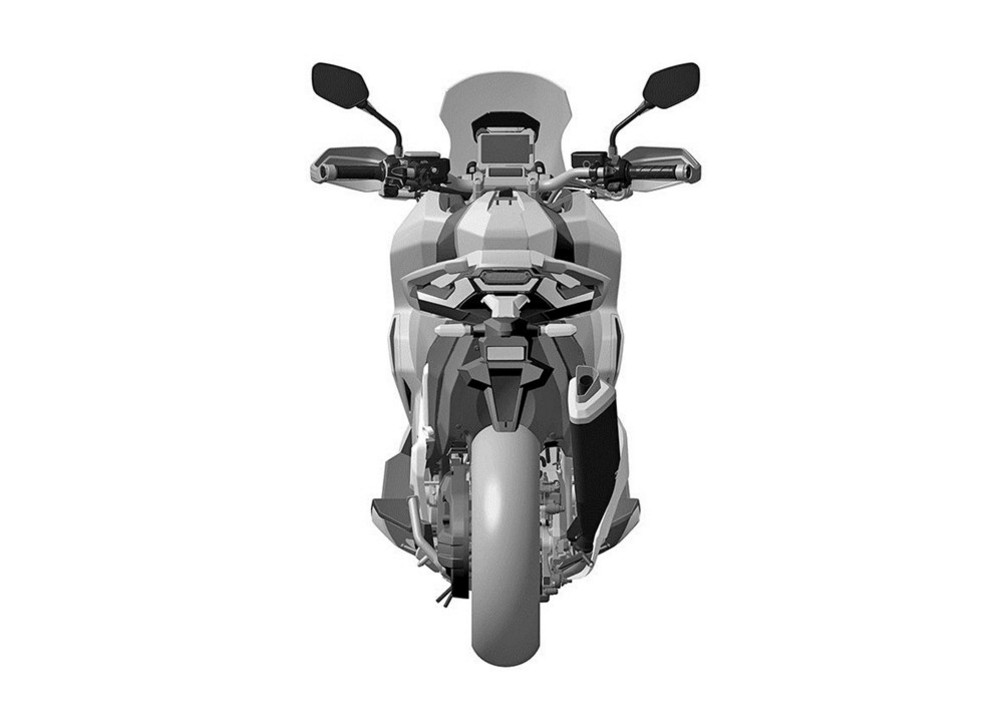 The Honda City Adventure concept scooter is expected to debut as a production bike sometime in 2017 where it will reportedly carry its new ‘Honda ADV’ or ‘Honda X-ADV’ nameplate too.