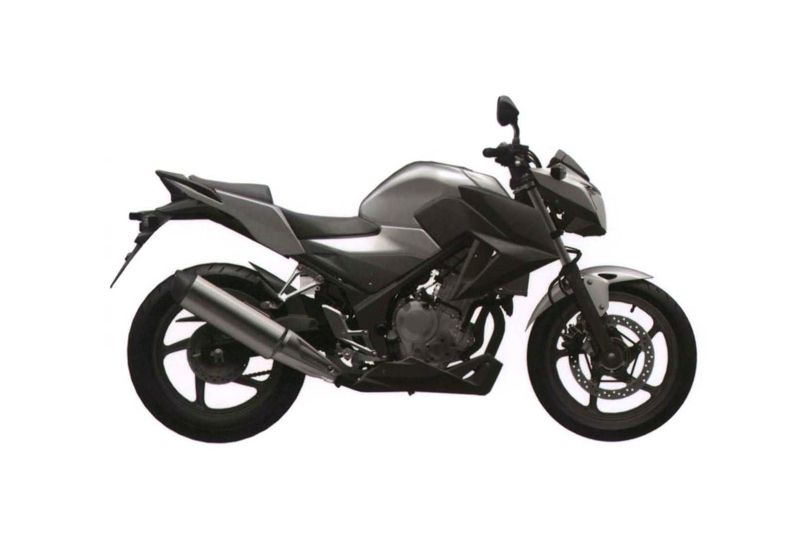 Following a patent leak reported earlier this year, it seems Honda will slot its upcoming ‘CB300F’ entry-level naked for next year instead.

According to sources, recently leaked emissions documents states that the ‘F’ or naked version of the Honda CBR300 (CBR250 in our market) has virtually the same emissions figures as its full-faired sibling. This means we can expect no changes from the CBR version’s 286cc liquid-cooled single-cylinder engine, and its output figures of 30.4hp and peak torque of 27Nm.

The same can be said about its weight. Though the F version will weigh slightly less having less body panels than the CBR version, emissions documents does show it having an inertial weight of about 260kg (likely a weight figure associated when the bike is moving, not stationary).

Given that Honda have pushed back the CBR300R’s introduction in the UK by a year, the CB300F naked is expected to be released shortly after in the same year – 2015. Also expected to follow shortly after is a 250cc version destined for markets in and around Asia.