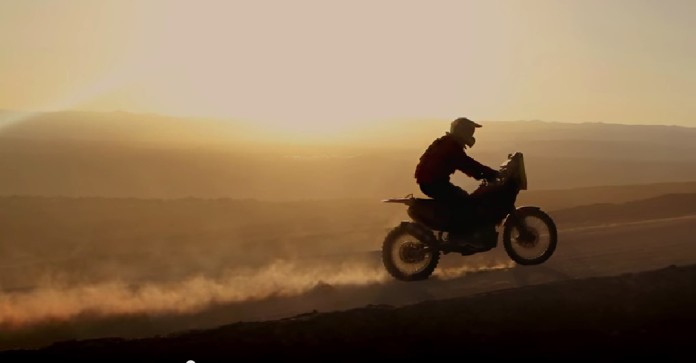 After the reveal of a new adventure concept at the recent EICMA show, Honda is now busy teasing and hyping up the final reveal of the new bike.

While there is no technical detail about the bike dubbed as the “True Adventure”, it is clear that it is an adventure type and might carry the legendary name Africa Twin.

The “True Adventure” campaign is up with two videos so far, the first one showing how the Africa Twin became the legend that it is with the Paris Dakar Race and how Honda and racing is connected.

The second video shows how Honda bikes have inspired people to take them to explore the world and changed their lives.

Ironically enough the second video also shows that you dont actually need an adventure bike to go and make your adventure, a few brave people are doing it on the C90.

Also if you think you have a sharp eye then try to spot a Malaysian reference in that second video and tell us what it was in the comments section.

I dont know about you but the second video makes me itch to just go and ride.