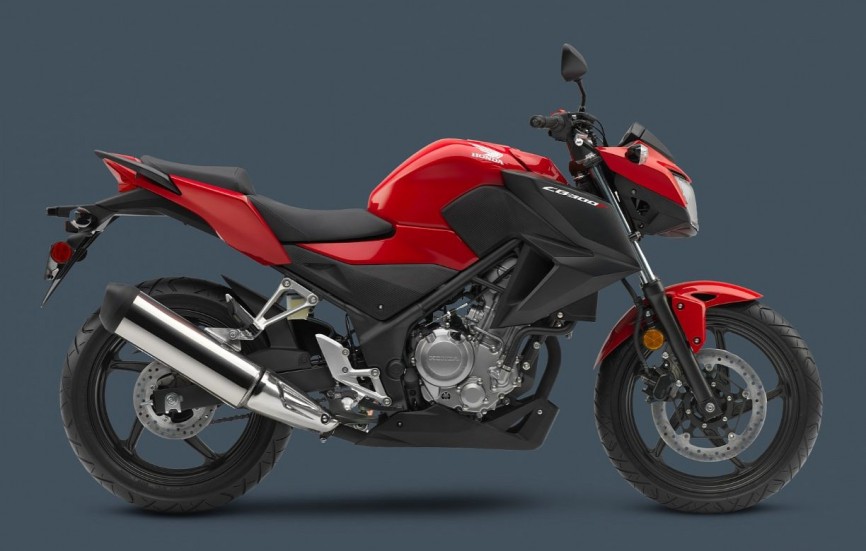 We mentioned in June that there is a big possibility that Honda will be launching the naked version of the CBR300R in 2015. Well looks like we’re off by a few months as Honda America had just released the CB300F a few hours ago. 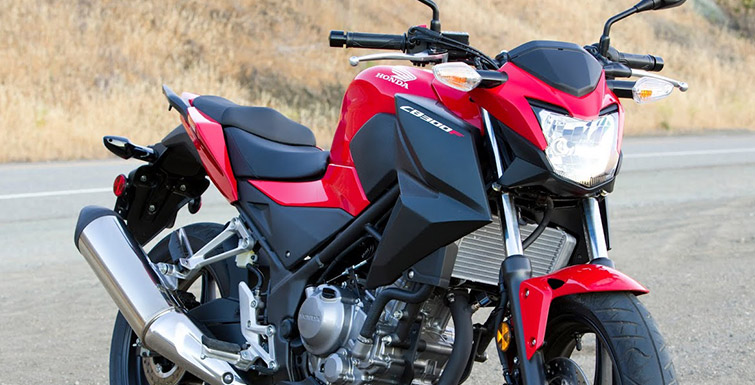 As we had reported, the CB300F will be almost identical mechanically to the CBR300R except for the handle bar which is the wide tubular type instead clip-ons. 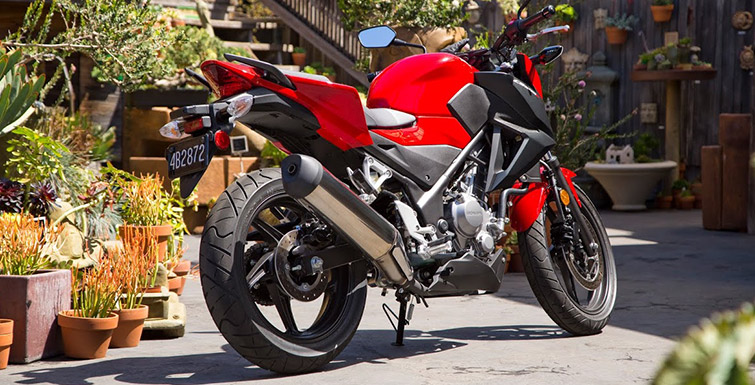 No word if the variant will be made available here (we really really hope so) but if it does, most probably we will get the smaller capacity version, the 250cc due to the Malaysian licensing structure.