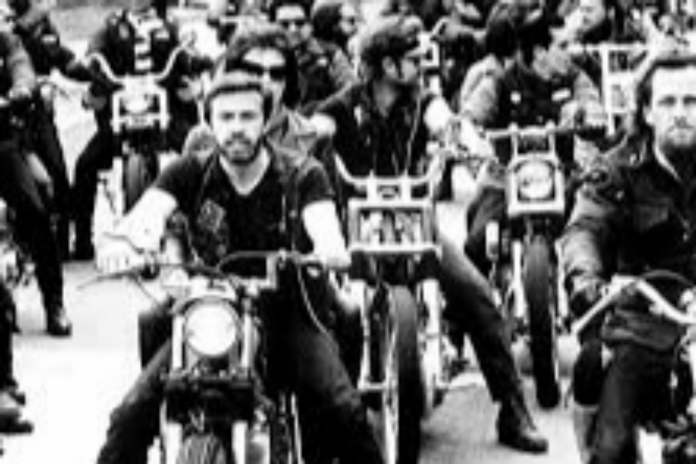 Ralph Hubert “Sonny” Barger, the leader and founder of the Oakland chapter Hells Angels has died at the age of 83. 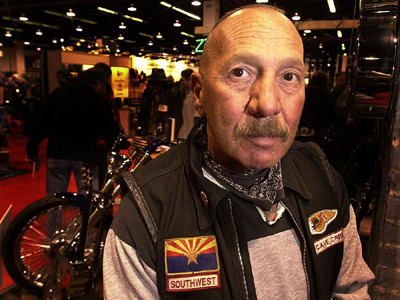 The confirmation news was announced by Barger’s former attorney Fritz Clapp and disclosed that he died at his home on Wednesday following a battle with liver cancer.

Barger also made a surprised announcement on his own death on Wednesday in a pre-written statement posted on his Facebook page.

“If you are reading this message, you’ll know that I’m gone. I’ve asked that this note be posted immediately after my passing.

“I’ve lived a long and good life filled with adventure. And I’ve had the privilege to be part of an amazing club. Although I’ve had a public persona for decades, I’ve mostly enjoyed special time with my club brothers, my family, and close friends.

“Keep your head up high, stay loyal, remain free, and always value honor.” He signed the note, “Sonny HAMCO,” a nod to the Hells Angels Motorcycle Club Oakland that he founded in 1957.

Hells Angels gained prominence in 1967 after the publication of Hunter S. Thompson’s, Hell’s Angels: The Strange and Terrible Saga of the Outlaw Motorcycle Gangs.

However, the cultural appeal was short-lived as the group were involved in a violent confrontation with concertgoers at the 1969 Rolling Stones’ Altamont Free Concert, which led to the stabbing and death of audience member Meredith Hunter by a member of the Hells Angels.

Four years later, Barger’s himself was convited on a narcotics charges, resulting in an almst five-year prison sentence.