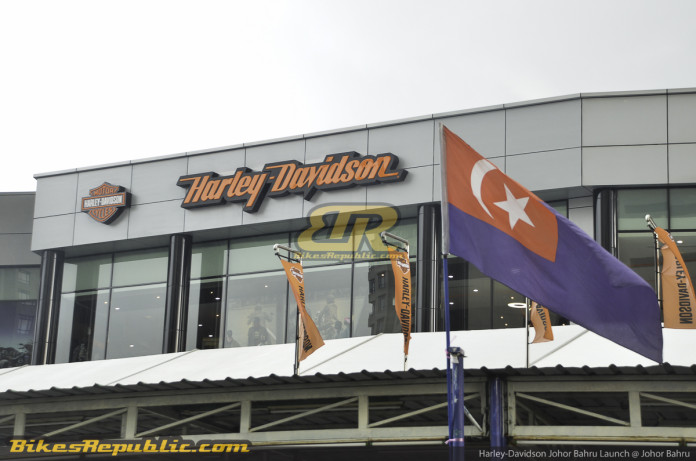 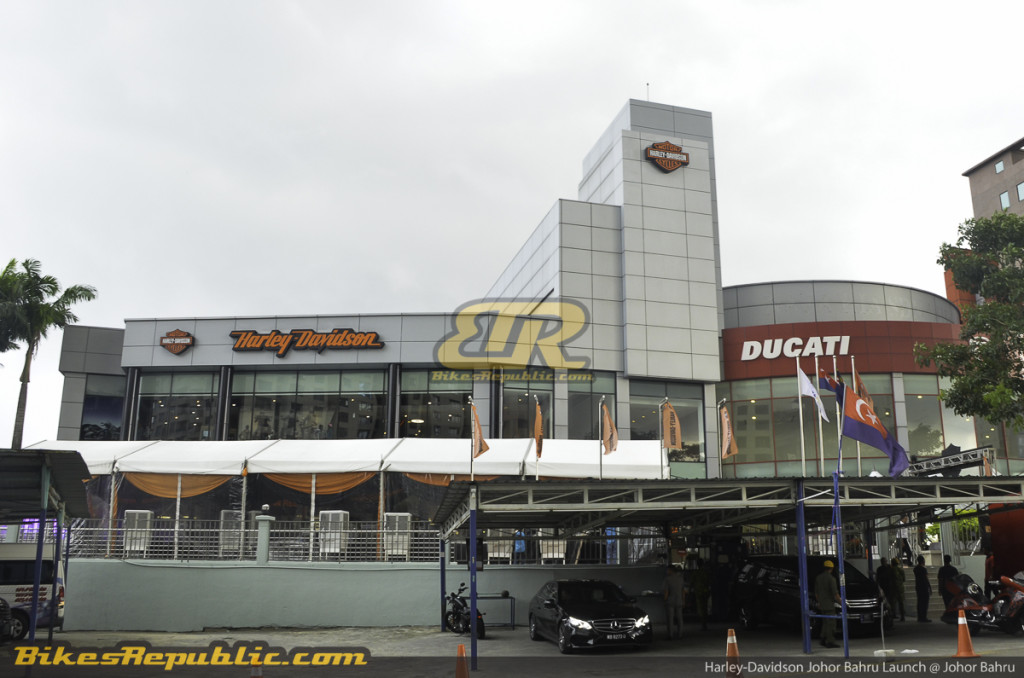 The new Harley Davidson of Johor Bahru 3S centre now stands as a one-stop centre and dedicated hub that will cater to all Harley-Davidson motorcycle owners in the Peninsula’s southern region. 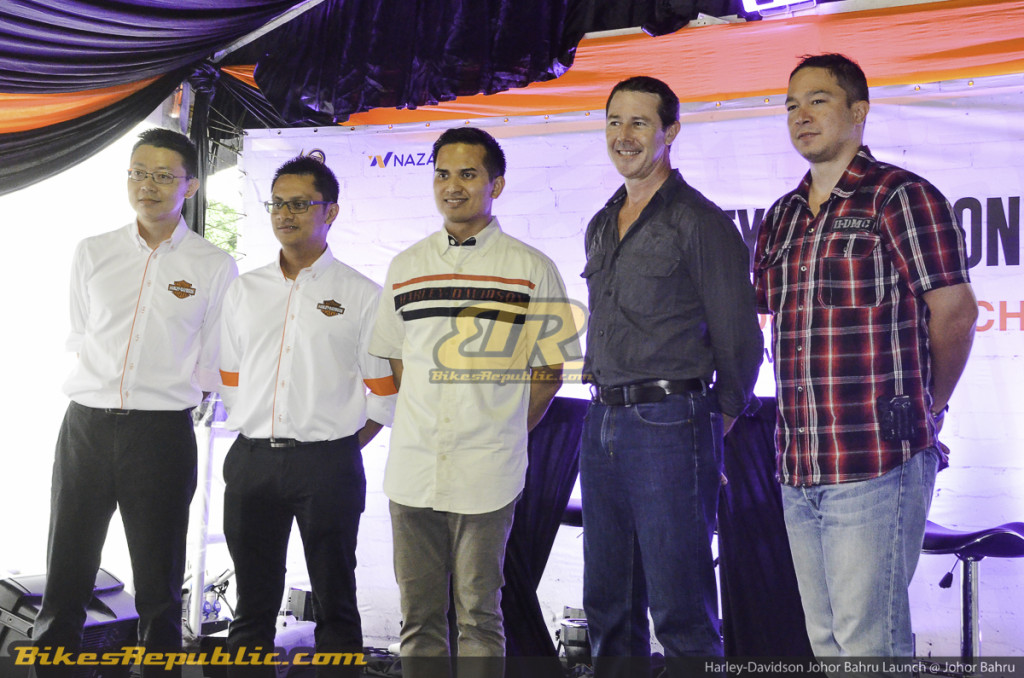 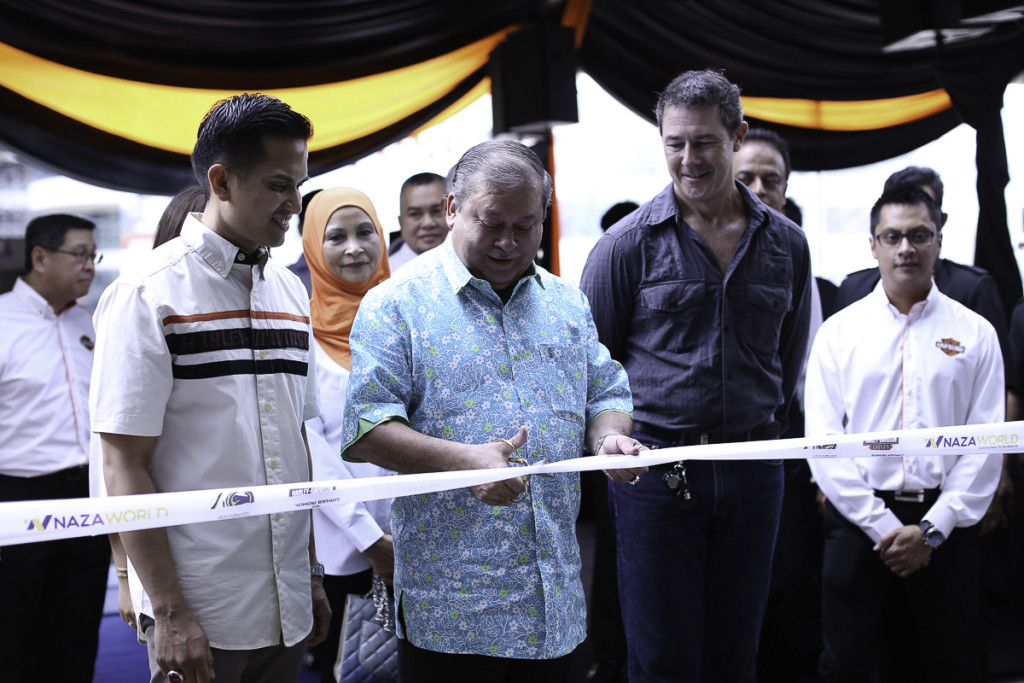 Of course, no major milestone in the soutern state of Johore is complete without the approval of HRH Sultan Ibrahim Ibni Almarhum Sultan Iskandar, the Sultan of Johore. Sultan Ibrahim was present during a specially organised private launch ceremony and tour held prior to the scheduled press launch later in the afternoon. 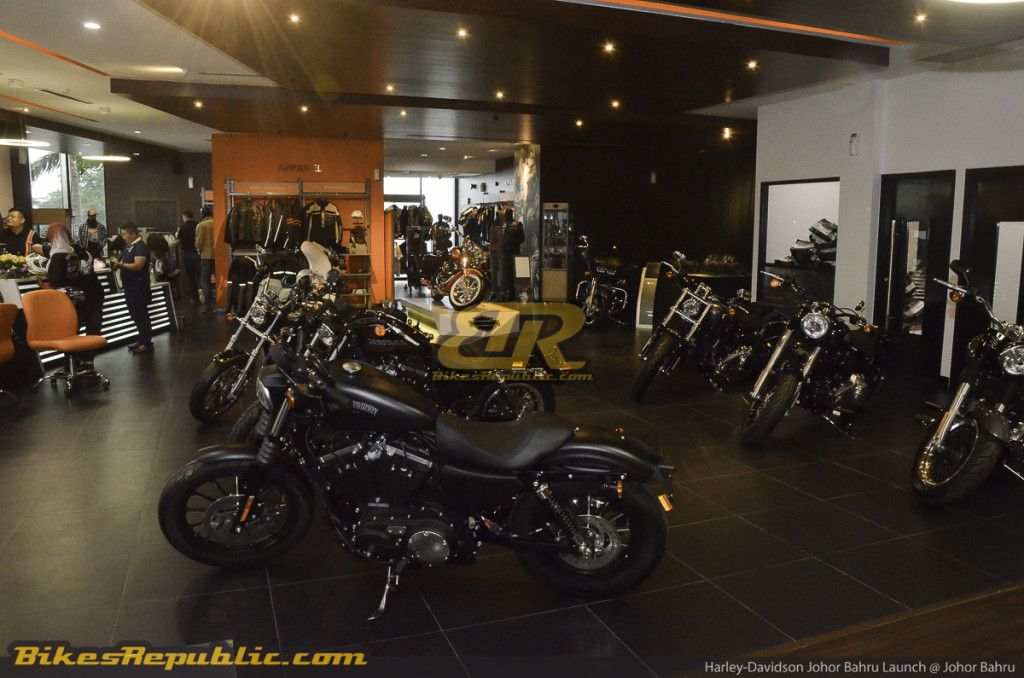 The new Harley-Davidson 3S centre is located just next to Ducati Johore in the heart of Johor Bahru along Jalan Dato’ Abdullah Tahir. The two-storey facility measures roughly 470 square meters for each floor. Inside, it houses two state-of-the-art service work bays, a large showroom display area, a Parts & Accessories store, an official Harley-Davidson merchandise and apparels boutique, as well as customer waiting lounges. 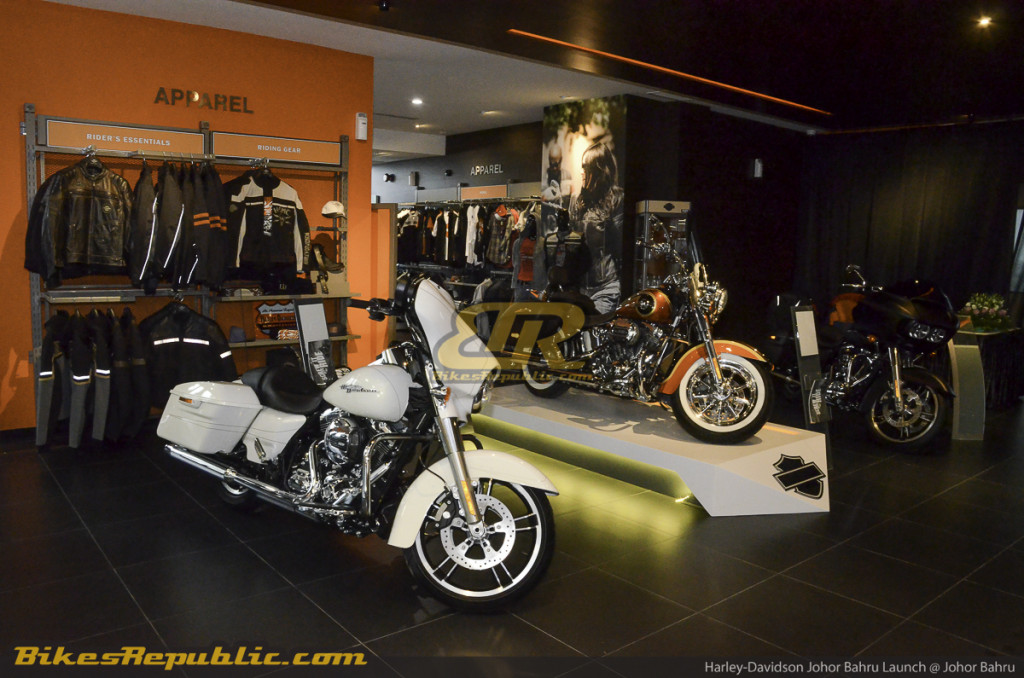 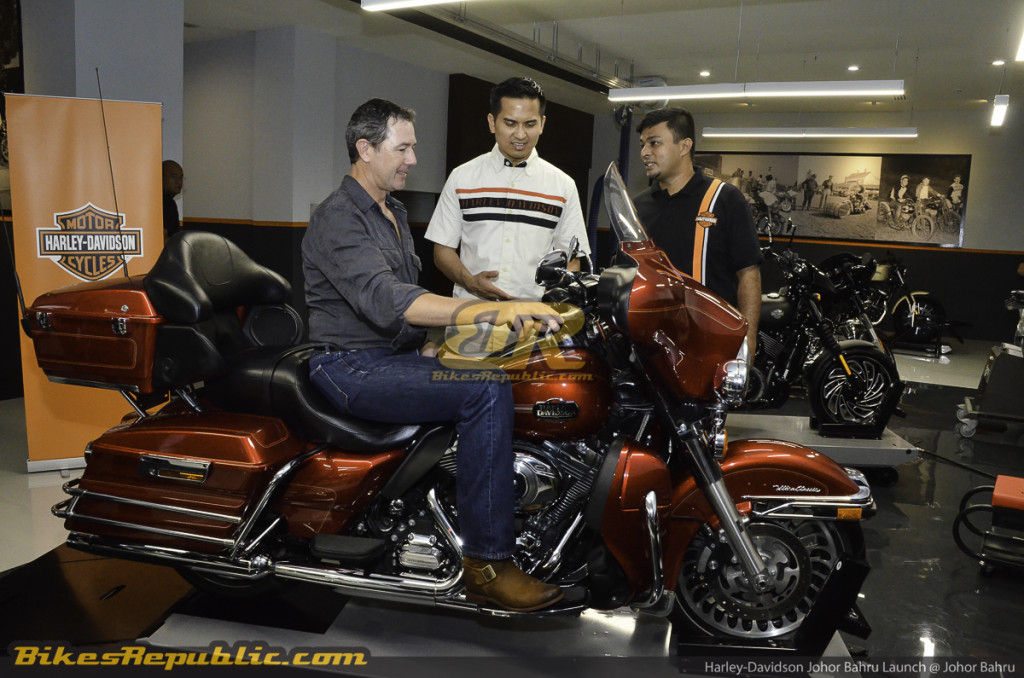 Owners and customers can locate the new Harley-Davidson of Johor Bahru outlet via the following Google Maps link: