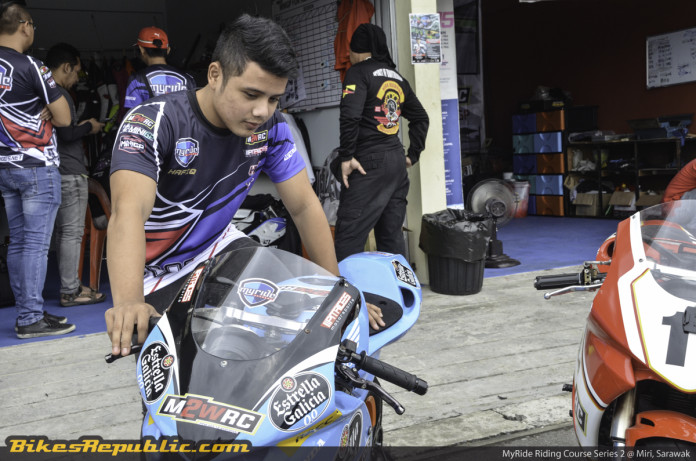 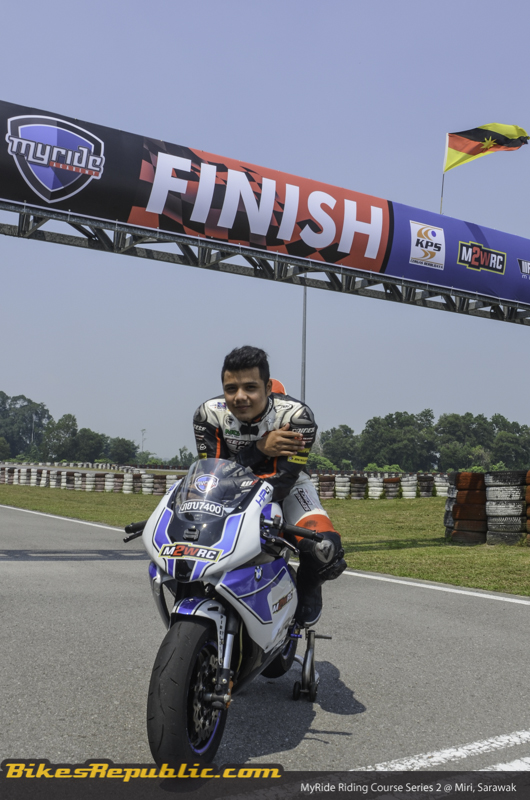 Word has been going round following the recent Phillip Island round that a third Malaysian rider will line up on the Moto3 grid this weekend for the 2016 Shell Malaysian MotoGP. We can now confirm that the mystery rider is none other than Ampang-based youngster Hafiq Azmi.

The 20-year-old secured his wildcard entry for this weekend race in Sepang after being called in to replace injured British rider John McPhee. Hafiq will race astride McPhee’s Peugeot MGP3O machine for the Peugeot MC Saxoprint Team. 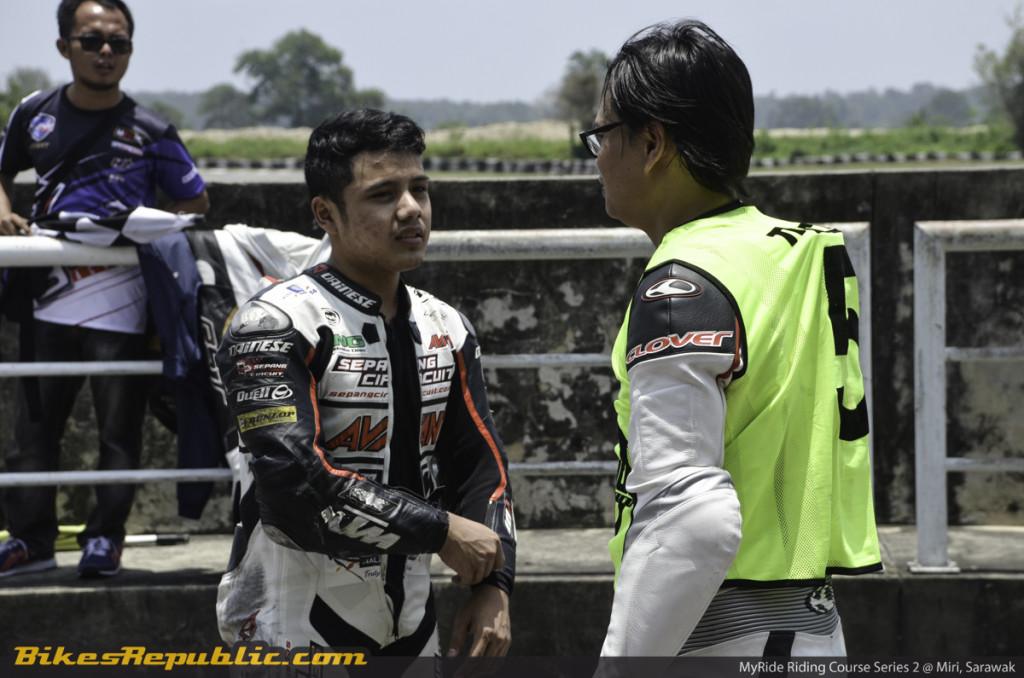 “I’m a bit nervous as I’ve never ridden the Peugeot machine before, but I am going to try my very best,” said the Ampang-based 20-year-old when we reached out to him via instant messenger.

The likelihood of a third Malaysian rider lining up the Moto3 grid this weekend was earlier hinted by SIC CEO Dato’ Razlan Razali during an interview with newswire Bernama earlier this week.

Both were solid candidates as the latter rider was recently crowned as the youngest ever CP130 champion whilst the former had previously raced in the Asia Talent Cup Moto3 series as well. 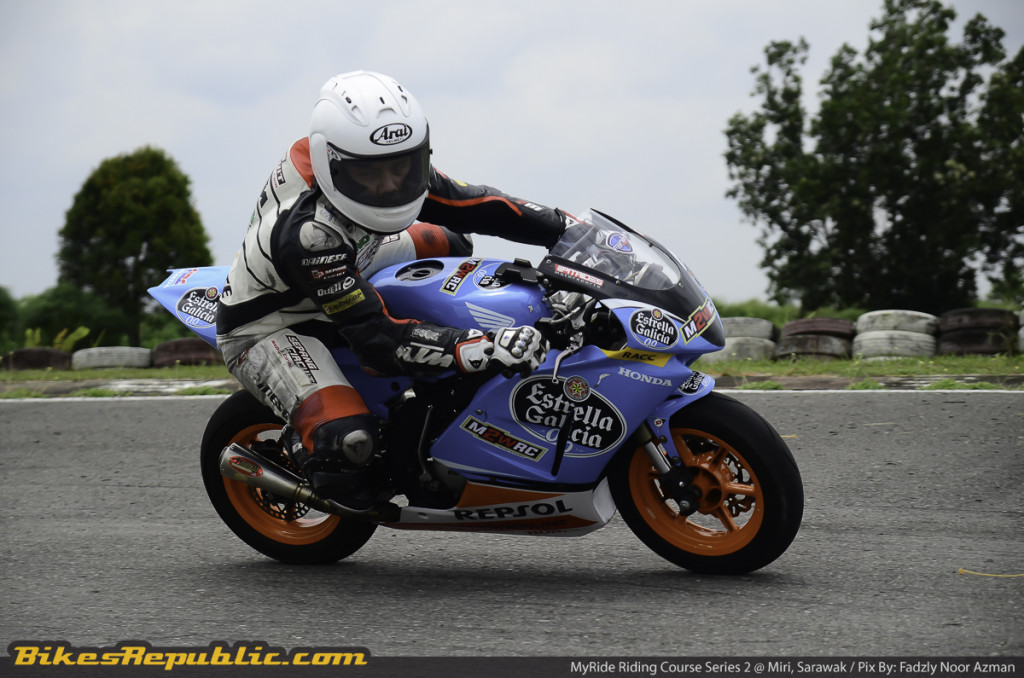 Hafiq, on the other hand, has his own wealth of experience too. He had previously raced in the Spanish CEV and World Moto3 championship, having last raced in Moto3 back in 2014 for the SIC-Ajo Team.

Hafiq’s best ever result in World Moto3 championship came in his final season where he finished 13th in Sepang.