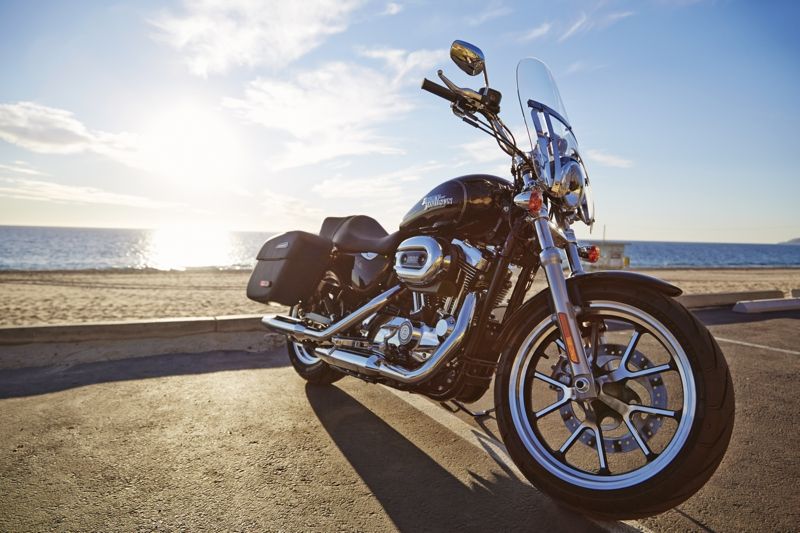 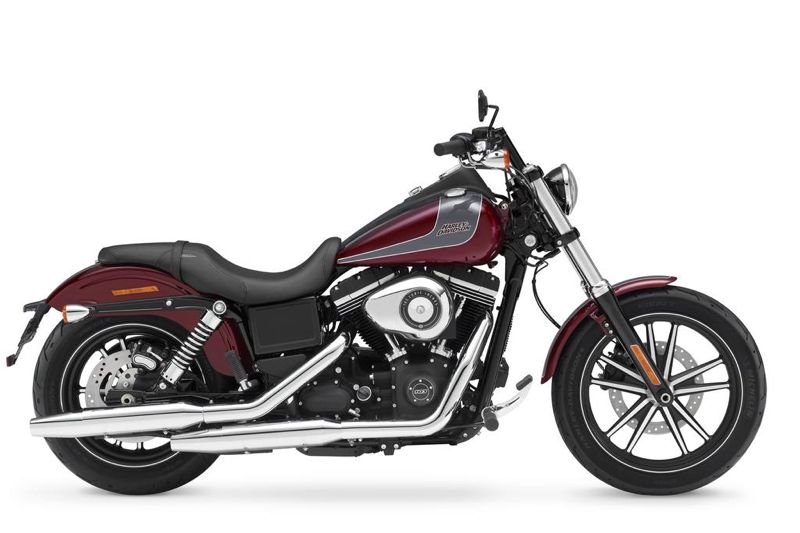 With the 2014 Street Bob Special Edition, the stripped-down custom bike receives a new two-tone paint scheme and new two-up saddle seat. Power comes from a 1,90cc air-cooled V-twin that generates an undisclosed amount of power but has130Nm of maximum torque. Fully laden with fuel, the new Street Bob Special has a claimed kerb weight of 307kg. 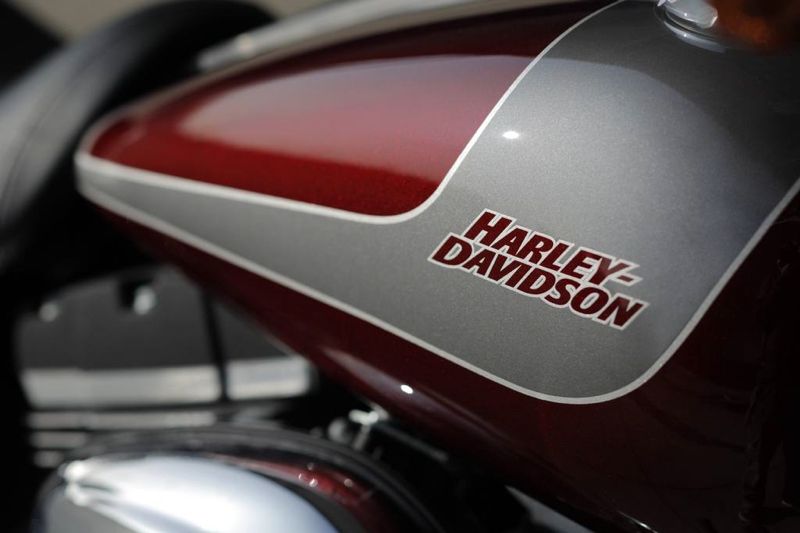 Other than that, the bike retains its unmistakable chopped rear fender, Fat Bob-sourced fuel tank, and black-painted powerplant. The brand further stated: “the added Badlander two-up saddle, forward controls and drag handlebars give this bobber an even meaner, leaner attitude for riders who appreciate the pure essence of motorcycling.” 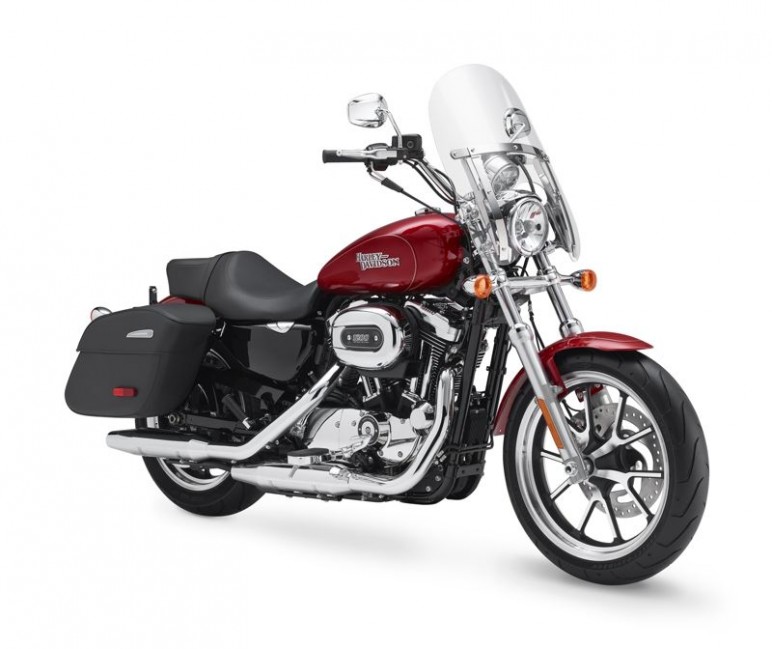 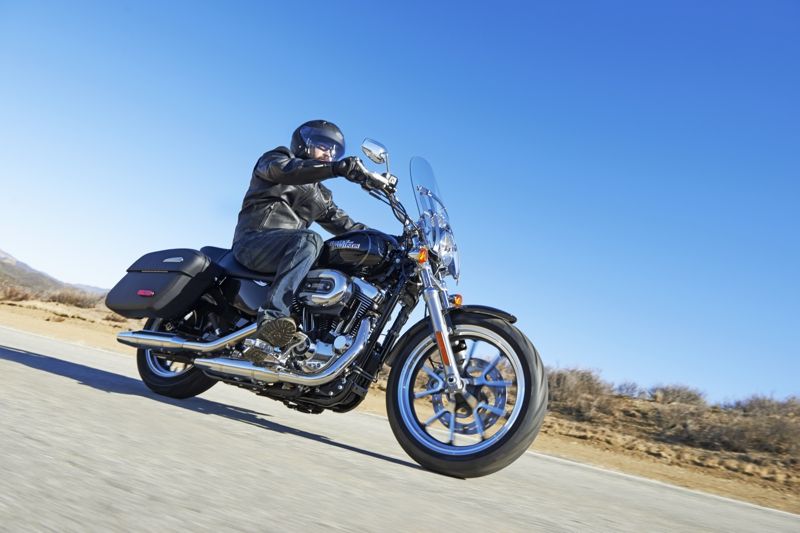 Propelling the bike is an air-cooled 1,200cc V-twin unit that generates 96Nm of maximum torque. For the SuperLow, H-D states: “The SuperLow 1200T features the same easy-handling chassis dynamics originally developed for the SuperLow 883. Fork angle, wheel sizes and radial tyres were engineered as a package to reduce steering effort and provide responsive handling to help rider and machine glide through corners.”