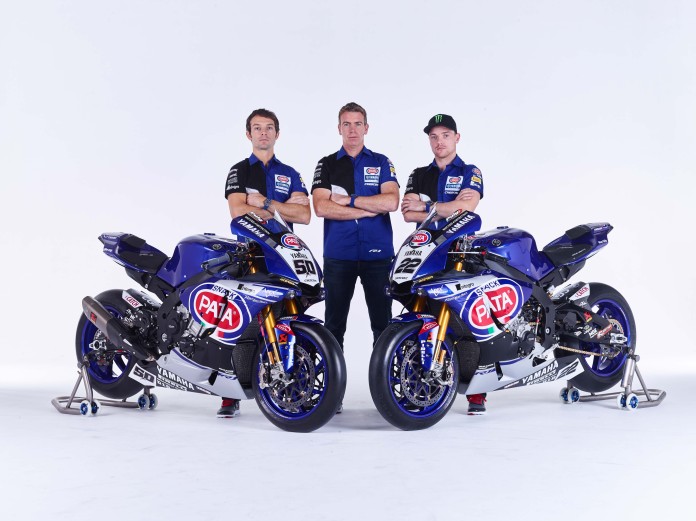 The Pata Yamaha YZF-R1 WSBK race machine debuts ahead of the 2016 season’s start. 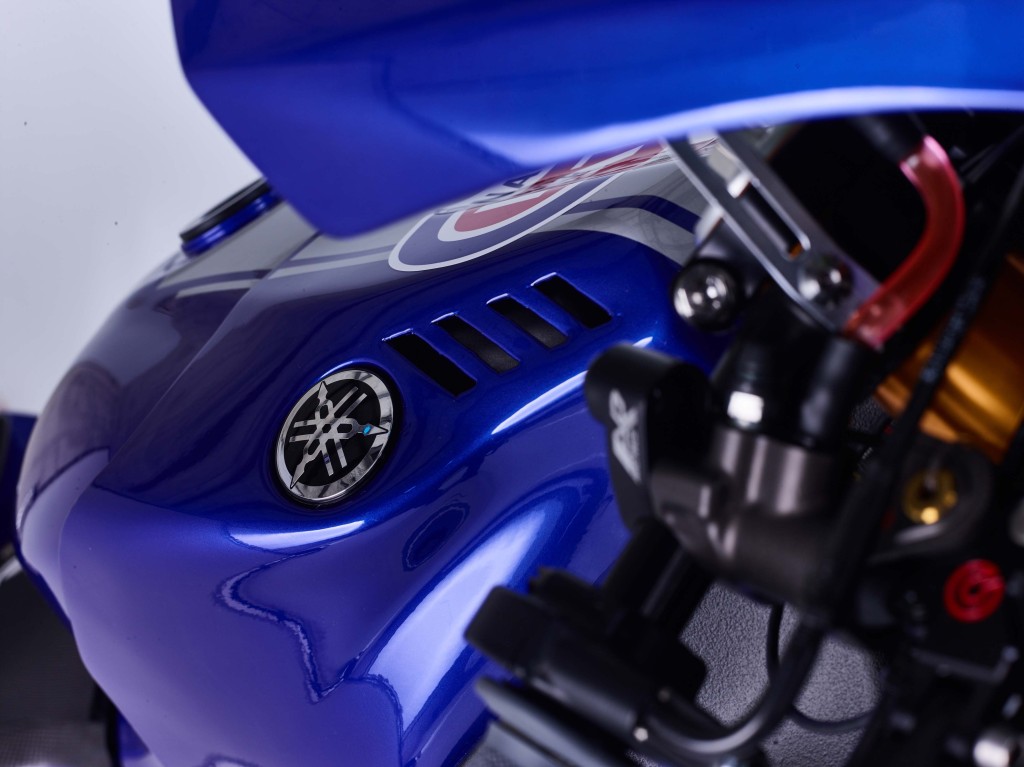 2016 marks Yamaha’s return into the highly competitive World Superbikes Championship (WSBK). The Japanese manufacturer has tied up with the Crescent Racing outfit, one of the series’ top teams, which sees it fielding the latest Yamaha YZF-R1 superbikes piloted by riders Sylvain Guintoli and Alex Lowes. 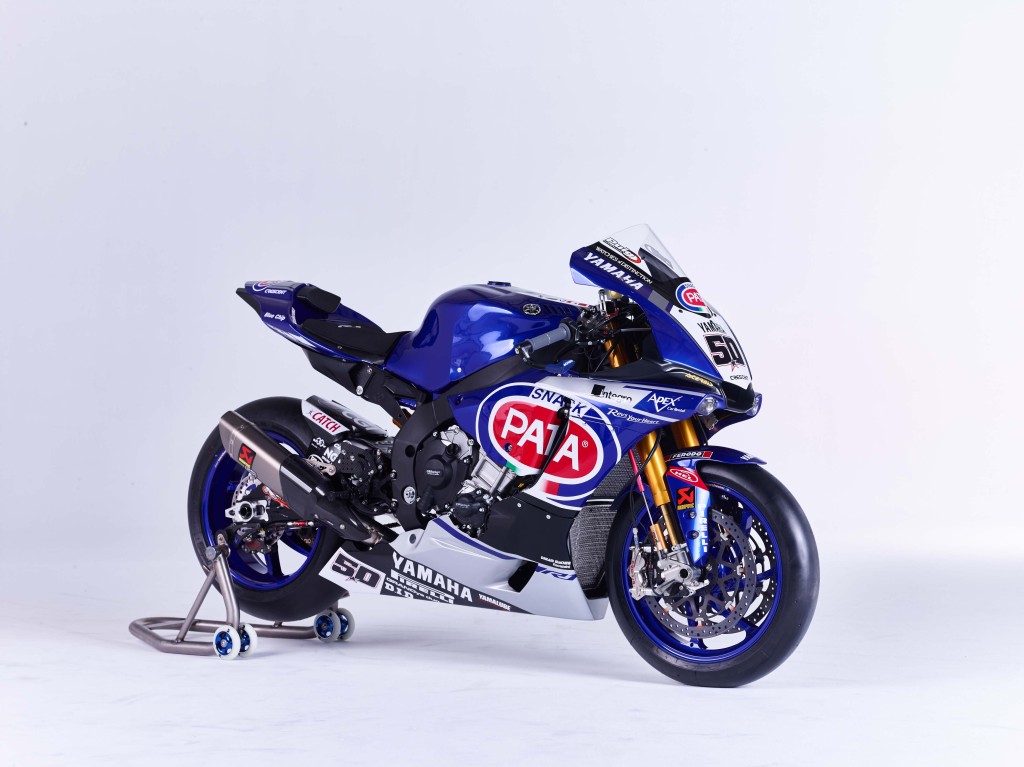 Whilst it may be it its first year, expectations are high for the Yamaha WSBK program given the fact that Yamaha had an entire year to develop the WSBK-bound Yamaha YZF-R1 superbike. Much of the research and development were reportedly done using data acquired from Yamaha’s endeavours in the superbike and Superstock 1000 classes of the MotoAmerica racing series, as well as in the UK’s BSB Championship as well that saw rider Josh Brookes claiming victory here too. 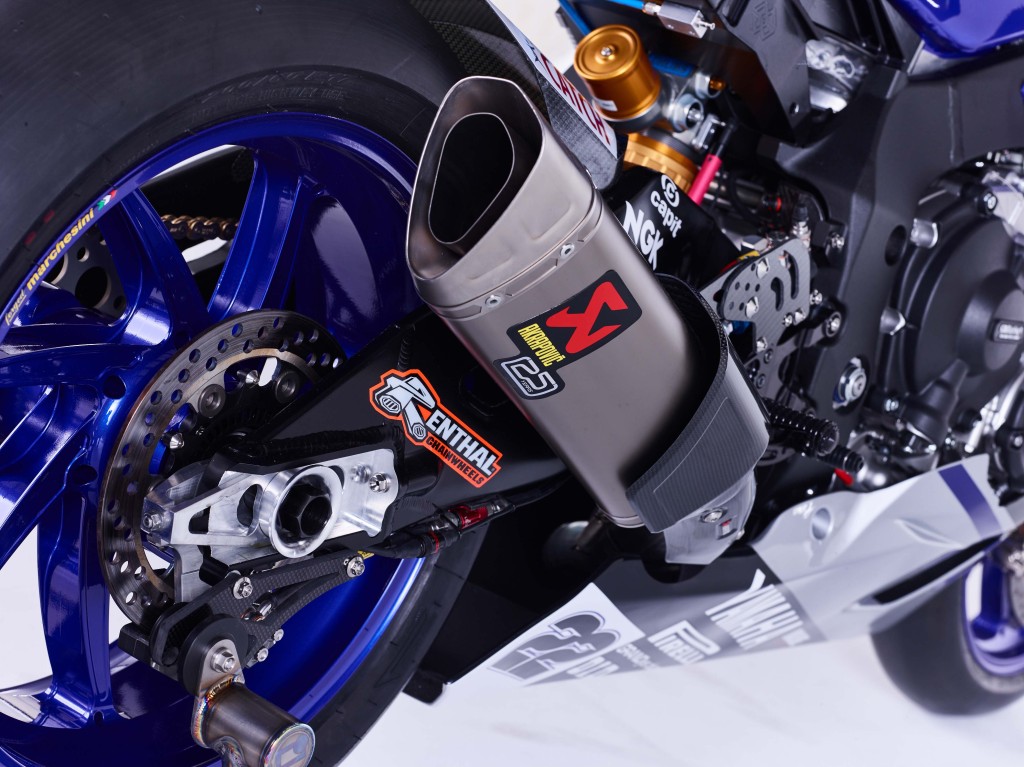 As far as we can tell from the images featured here, things look rather good for the Yamaha in its WSBK return. As you’d expect, the factory-spec WSBK race machine has undergone a proper WSBK homologation, but what we loved most here is its Akrapovič exhaust can slung at the rear. 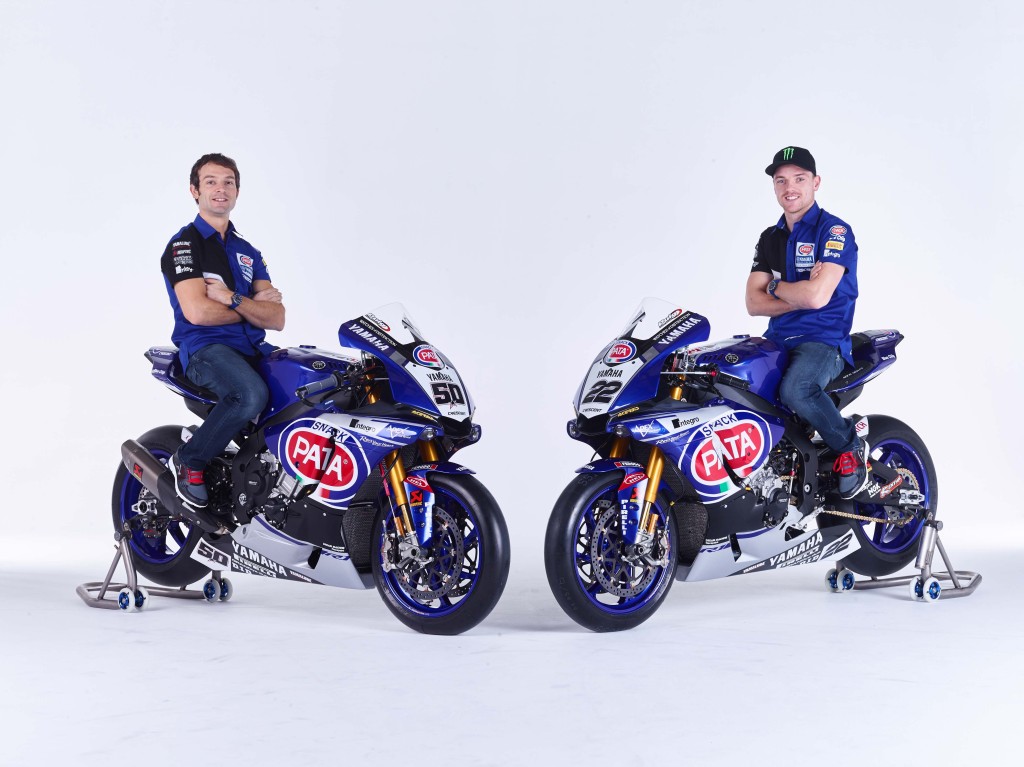 Another aspect fuelling the program’s high expectations comes from its two riders. Frenchman Sylvain Guintoli was crowned as the WSBK world champion in 2014 with Aprilia, and has proven to be an excellent rider when paired with the right machine. His British teammate Alex Lowes, on the other hand, also boasts an impeccable reputation as a competitive rider in the WSBK with a string of consistent top-ten finishes plus two podium finishes over the last two seasons of WSBK.

According to Yamaha Motor Europe CEO Eric de Seynes, the Yamaha YZF-R1 racing program had already shown positive signs from the start. He pointed this out by stating:

“We arrived at the beginning of last year with a totally new YZF-R1, which we really believed was a game-changing machine. We went straight into racing activity across the world in numerous classes and were immediately able to be successful wherever we raced.” 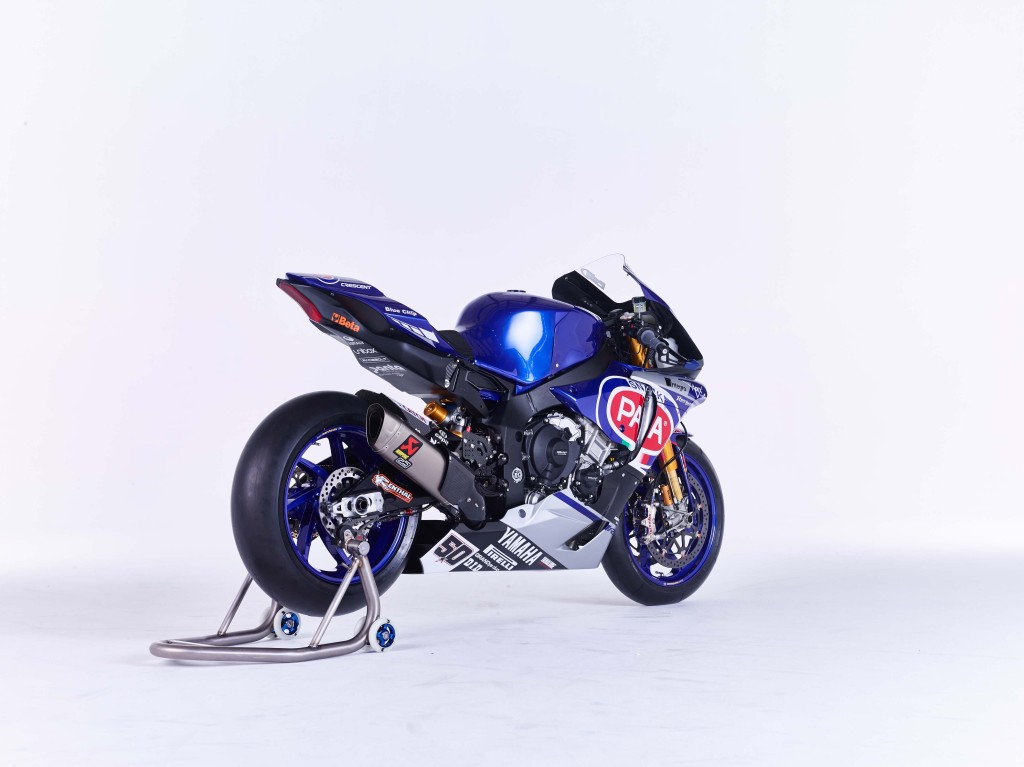 You can check out more images of the new Yamaha YZF-R1 WSBK race machine in the extensive gallery we’ve prepared below.